Stranger Things 3 is finally here after a long drought. We’ve missed the show, we binged the show, and we have so much to say about the show. We’ve already reasoned out how the season finale sets up season 4, ranked our favorite team-ups, scoped out the best Easter eggs, and so much more. But there’s one thing on the mind of everyone after wrapping up the finale, and we need to talk about that too. Because we’re dealing with major spoilers, the rest of this is going under the cut. Follow through to find out more about how we think a certain character could make a return in Stranger Things 4.

Major spoilers for the finale of Stranger Things 3

Yes, the season finale finds our dear friend Hopper “dying” as Joyce destroys the Russian machine attempting to re-open the gate to the Upside Down. But is he really dead? We don’t think so, and there are plenty of clues that allude to his possible survival. Let’s break them all down every hint that Jim Hopper could be back in the next season. 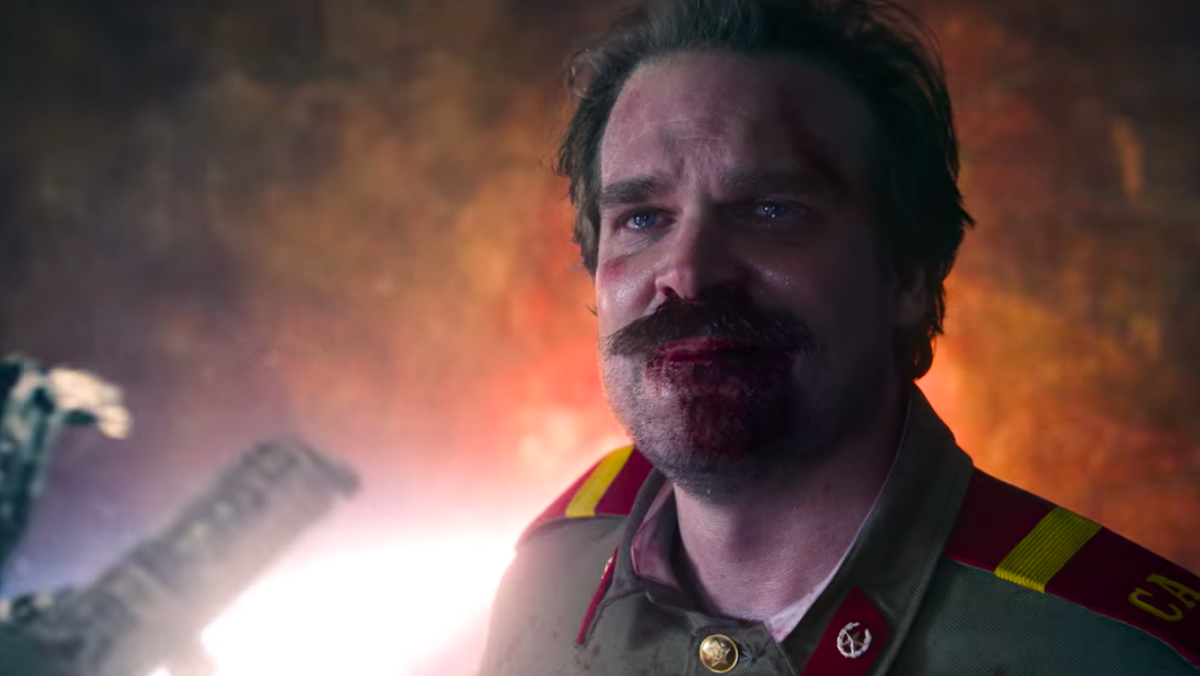 The clue that had everyone talking post-finale was thanks to that post-credits scene. Just before learning the Russians somehow captured a Demogorgon from the Upside Down, we hear that they also have an “American” in captivity. Is it possible Hopper survived the blast and was captured by a Russian still in the bunker? Or did the nuclear explosion somehow blast him to the Russian outpost? Both of those seem pretty unlikely, but anything is possible.

Of course, Hopper may not be the American in the bunker at all. We’re starting to think that might be Dr. Brenner, who we learned in the second season likely survived his encounter with the Demogorgon in the first Stranger Things. If that’s the case, the Russians may have captured him and used him to learn how to open the Upside Down. So if that’s really Brenner in there, what does that mean for Hopper’s future?

What if Hopper jumped through the door to the Upside Down before the machine crashed? It was a decent jump from the bridge he was standing on seconds before, but let’s be real–Hopper is a champ, and we’ve seen him do some really physically impressive things. It would also fit with the symbolic message he accidentally left for Eleven in the note he never gave her, where he told her to “always leave the door open three inches.” Obviously, he was making a joke about her Mike smooch sessions. But what if it was also the show cleverly teasing El’s retrieval of Hopper from the Upside Down next season. Don’t forget that El also conveniently lost her powers right as Hopper “died.” That also seems to hint that he’s not really gone, and that their journey back to one another–El in finding her powers, Hopper in finding his way home–will be the heart of Stranger Things 4. 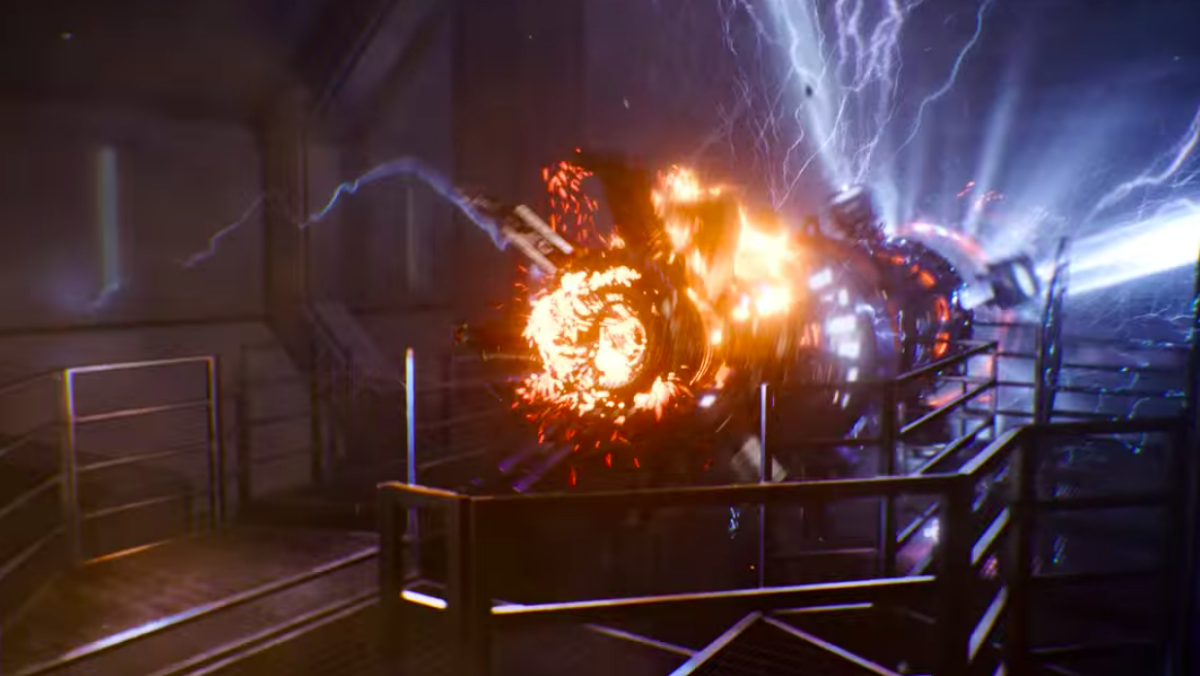 “See you in hell”

If Hopper did indeed leap into the Upside Down–a location he’s familiar with, having traveled there in season 1–then it could add some weight to the line he mutters to Grigori, the Russian Terminator guy, before throwing him into the machine’s lasers. “See you in hell.” Maybe just a subtle nod to him going into the Upside Down moments later, or maybe nothing to read into, but it stands out in rewatches.

Another fun Easter egg that some fans discovered over the holiday weekend was that Murray’s phone line–which is revealed for a split second when Hopper and Joyce call the government–is a working phone line, and that if you call it you get a recorded message of Murray’s answering machine. After yelling for a bit, he has a special message for Joyce:

“If this is Joyce—Joyce, thank you for calling, I’ve been trying to reach you. I have an update. It’s about—well, it’s about—it’s probably best if we speak in person. It’s not good or bad but it’s something.”

This is clearly about Hopper and could refer to either scenario: it’s both good and bad news if he’s with the Russians or in the Upside Down. Good that he’s alive, bad that he’s… you know, not safe.

We can’t wait to find out what the real dealio is and will keep you posted with any information we have regarding Hopper’s role in Stranger Things 4.