How are we going to deal with the dragon-free TV landscape after Game of Thrones‘ final episode this Sunday? The folks at Hulu must have been asking themselves that same question, because according to Deadline they are moving forward with a TV adaptation of Stephen King’s The Eyes of the Dragon.

Seth Grahame-Smith, best known for his work on The LEGO Batman Movie, will write the first episode and serve as showrunner for the series, with Fox 21 producing. Hulu’s deal covers the pilot, which will also boast Grahame-Smith’s collaborator David Katzenberg, along with Bill Haber, Roy Lee and Jon Berg as executive producers.

The Eyes of the Dragon is a young adult book from the famed horror author, one of his only forays into the world of fantasy, unless you count The Dark Tower series, which—not by coincidence—shares a villain with The Eyes of the Dragon: Randall Flagg. (Known by Flagg Garlan in Dragon, one his many aliases across the shared King universe.) 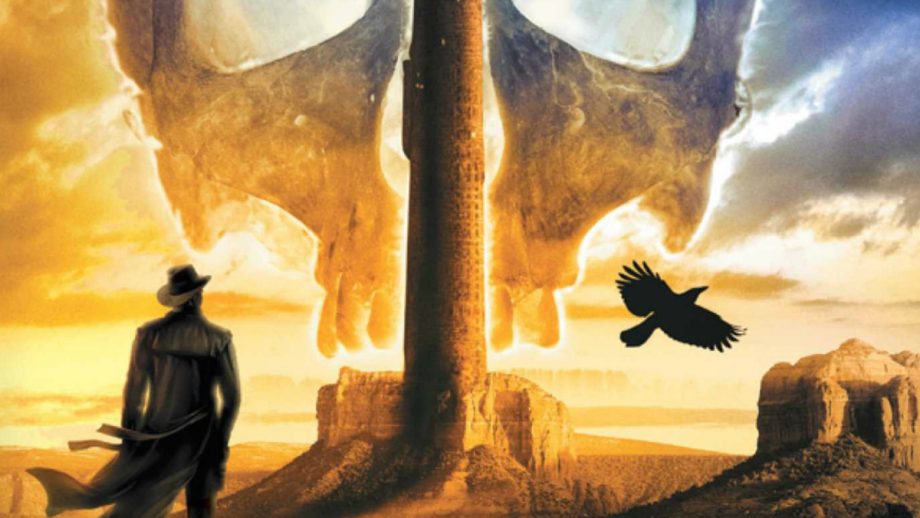 Once upon a time, in the Kingdom of Delain, King Roland is murdered and his son and heir, Peter, is framed for the crime. Peter and his loyal friends must battle an evil wizard and Peter’s usurper brother, Thomas, for the throne. Imprisoned in a tower, Peter conceives an escape plan that will take him years to execute before taking on Flagg, the powerful sorcerer who has masterminded this coup.

According to Deadline, Hulu competed with Apple for the rights to the book, which was published in 1984.

It’s no surprise that the project got greenlit now, after years of languishing attempts at an adaptation. King is enjoy a renewed success in the world of film and TV thanks to recent hits like It: Chapter One and Pet Sematary. The Eyes of the Dragon joins the seemingly never-ending list of King works in some stage of production.

We’ll have our eyes on this one and bring you more news as it comes in.