Post-apocalyptic worlds are incredibly ripe for storytelling. The concept of a group of people (or a solo traveler) fighting for survival against seemingly insurmountable odds is something that fans can’t get enough of, especially if there’s a horror element in the mix. This is the case with The Last of Us, the popular video game franchise where players are surviving an apocalyptic United States. But, they have an arsenal of weapons and such to fight fast-moving zombies. Of course, this wouldn’t necessarily be the average person’s reality in this universe. Their stories matter and can be interesting, too. Filmmaker Joshua Toonen explores the reality of the everyday survivor in Stay, a short film inspired by this world. And whoa is it fantastic.

The seven-minute clip tells the story of a duo fighting to make it in the world. Stay depicts different elements of their lives as they laugh, run, fight against zombies, and love each other. He helps her learn how to shoot a bow and arrow, dance, hold hands, and they enjoy the ocean together. Their main goal is simple yet sweet: to make it to the Santa Monica Pier.

The clip ends with the story of their apocalypse lives, a determination to stick and stay together, even in dire circumstances. Please be warned, the ending is a bit of a tear jerker. We actually see the story through a flashback perspective via Ellie. She’s a character from the game who comes upon a place that this couple was at as she picks up a guitar and plays a rendition of “Have You Ever Seen the Rain” by Credence Clearwater Survival.

Toonen, who directed, wrote, and produced Stay, says this film is not for profit nor endorsed by Naughty Dog, the company responsible for the game. It was simply made by him and other dedicated artists (who all did excellent work, btw) because they love the game. And it gives us a glimpse into what we may see in the upcoming The Last of Us series coming to HBO in 2022. That series will star Pedro Pascal as Joel, a smuggler escorting teenage Ellie (Bella Ramsey) across the US. As of July 2021, the show is filming and will likely see a late 2022 release. 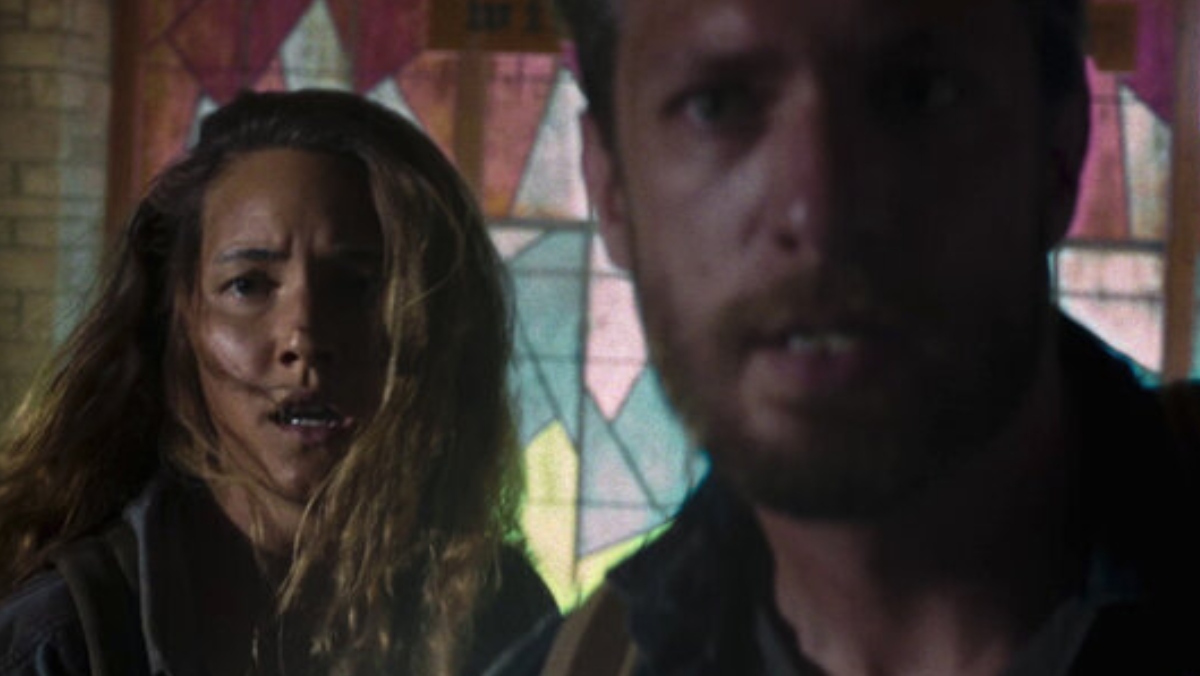 But, until then, this is a beautiful piece of art to hold onto. A reminder that in these worlds (and ours too), there are heartfelt stories of survival that we may never know.

TAGGED: short films, fan-made, The Last of Us