Turn the MINDHUNTER Prison Into Your House of Horrors - Nerdist

Turn the MINDHUNTER Prison Into Your House of Horrors

Every now and then, there’s a great chance to own entertainment history. People have paid millions (or sometimes thousands) to live in houses from sitcoms and horror films. Or, perhaps they turn them into wedding venues like Stu Macher’s house from Scream. If you have a few thousand dollars laying around and want to own a very large building with an interesting history that could be your own haunted horror, then look no further. As we’ve learned from Boing Boing, there’s an abandoned state correctional facility for sale in Pittsburgh. And it looks pretty damn scary.

The State Correctional Institution Pittsburgh is a 20.2-acre facility for sale, including the warden’s house. According to Penn Live, a couple is willing to snap up the warden’s house only for $140K but the state senate wants to get this costly property off its hands. The cost of the total facility isn’t set at this time. There will eventually be a process for people to put in competitive bids to secure it. 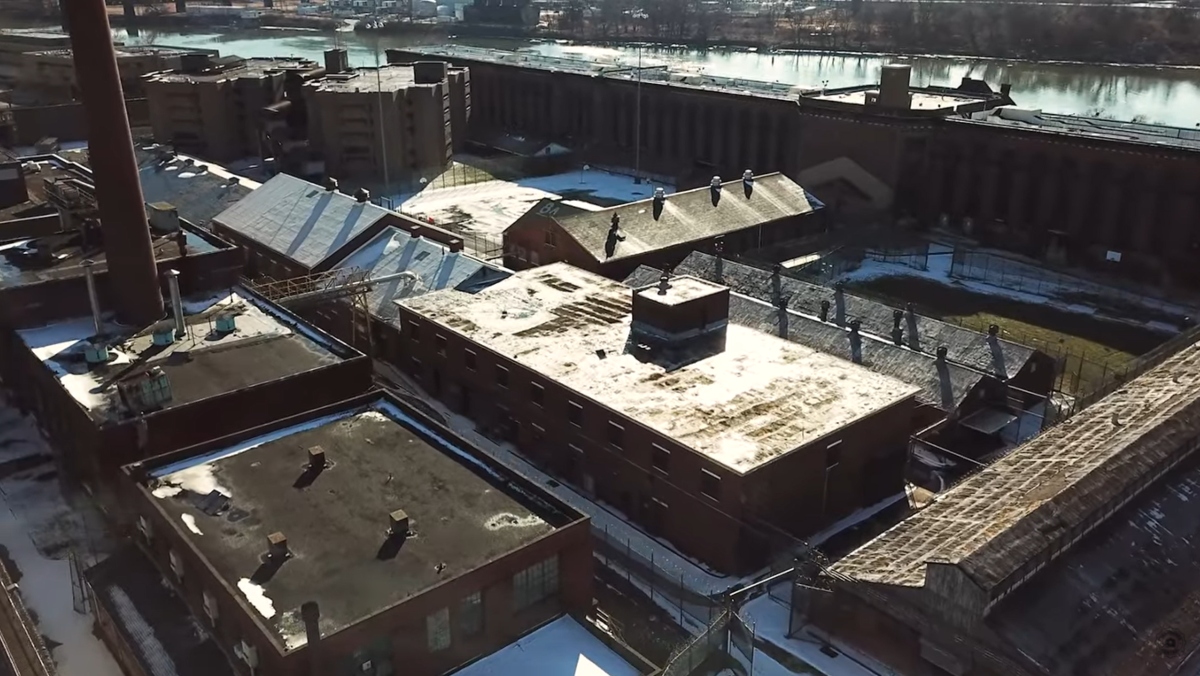 But it is costing Pennsylvania a whopping $600 to maintain each year despite the facility shutting down back in 2017. The state hopes to get funding to fix soil and asbestos issues to make it more “attractive to buyers.” Of course, whoever scores this property will still have some cleaning up to do. Or maybe not. Maybe they can leave it in shambles and run a full-time haunted horror place. Anything is possible. 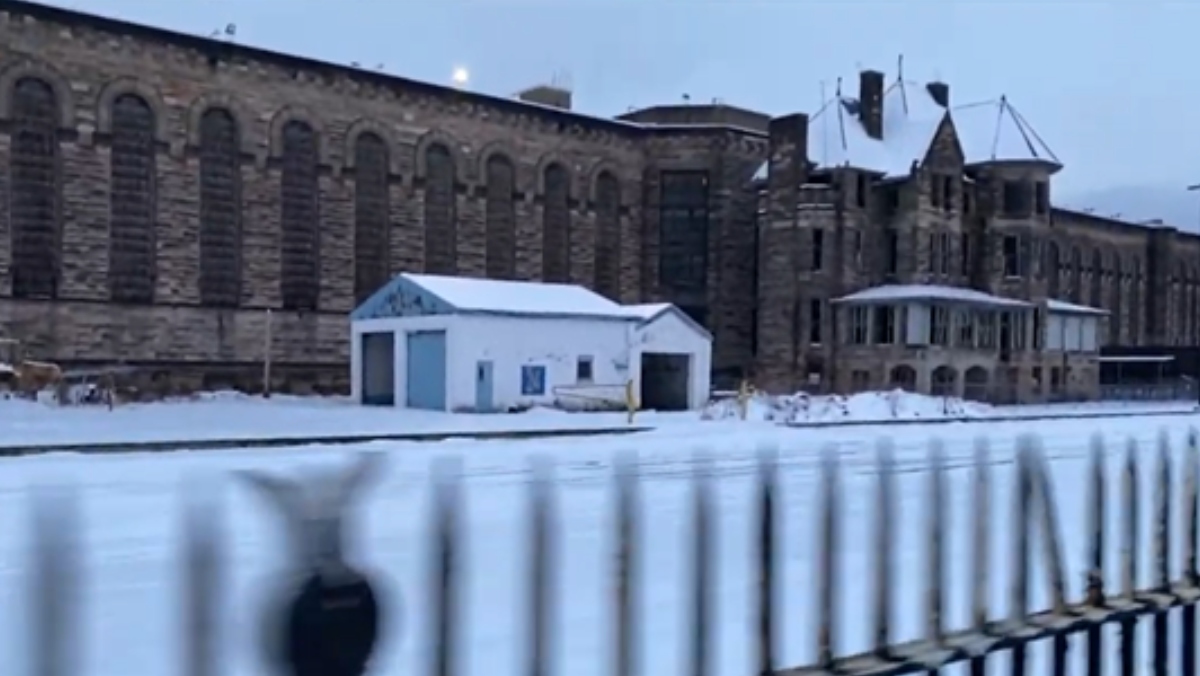 Here’s the interesting history part. First, its history goes back to 1882. That alone screams “ghost and spirits probably wander these halls.” But if that isn’t cool enough, consider this. The State Correctional Institution Pittsburgh is a location in a couple of shows/films, including Mindhunter. Those who know Mindhunter are familiar with the Salem Oregon State Penitentiary. So there’s that extra aspect when you want to convince (perhaps lure?) people in. Gather your many, many coins and get ready to claim your new property.