Star Wars: Visions reimagined the galaxy far, far away with a collection of animated shorts from some of the world’s biggest anime studios. The shorts, now on Disney+, showed us original and dazzling takes on the Star Wars mythology. And that exploration is continuing on the page with Del Rey’s novel Star Wars Visions: Ronin by Emma Candon. The book takes the story from producer Kamikaze Douga’s “The Duel” and expands upon it; the narrative focuses on a former, unnamed Sith known as Ronin. Yes, it’s rad. And also rad? Nerdist is hosting the official virtual launch event for the novel!

Join us as we welcome author Emma Candon and Lucasfilm senior creative executive Matt Martin in conversation with Del Rey editor Tom Hoeler. They’ll discuss all things Ronin, obviously, and what it’s been like to look at Star Wars through a new cultural lens. Indie bookstore Mysterious Galaxy joins as our official bookseller for the event; they have copies of Ronin with signed bookplates from Candon. 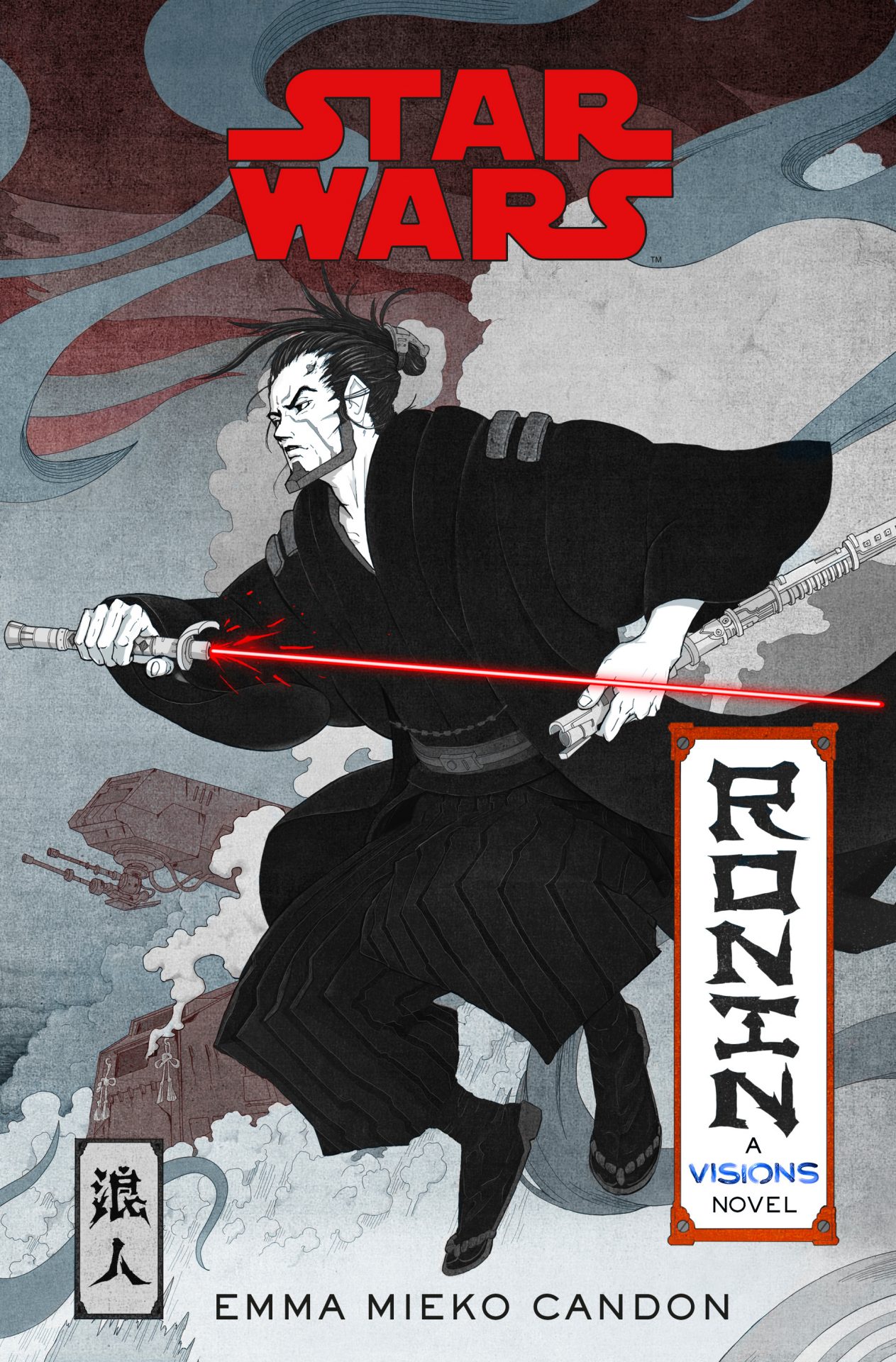 And if you’d like to know more about Ronin, here’s the official synopsis:

The Jedi are the most loyal servants of the Empire.

Two decades ago, Jedi clans clashed in service to feuding lords. Sickened by this endless cycle, a sect of Jedi rebelled, seeking to control their own destiny and claim power in service of no master. They called themselves Sith.

The Sith rebellion failed, succumbing to infighting and betrayal, and the once rival lords unified to create an Empire . . . but even an Empire at peace is not free from violence.

Far on the edge of the Outer Rim, one former Sith wanders, accompanied only by a faithful droid and the ghost of a less civilized age. He carries a lightsaber, but claims lineage to no Jedi clan, and pledges allegiance to no lord. Little is known about him, including his name, for he never speaks of his past, nor his regrets. His history is as guarded as the red blade of destruction he carries sheathed at his side.

As the galaxy’s perpetual cycle of violence continues to interrupt his self-imposed exile, and he is forced to duel an enigmatic bandit claiming the title of Sith, it becomes clear that no amount of wandering will ever let him outpace the specters of his former life. 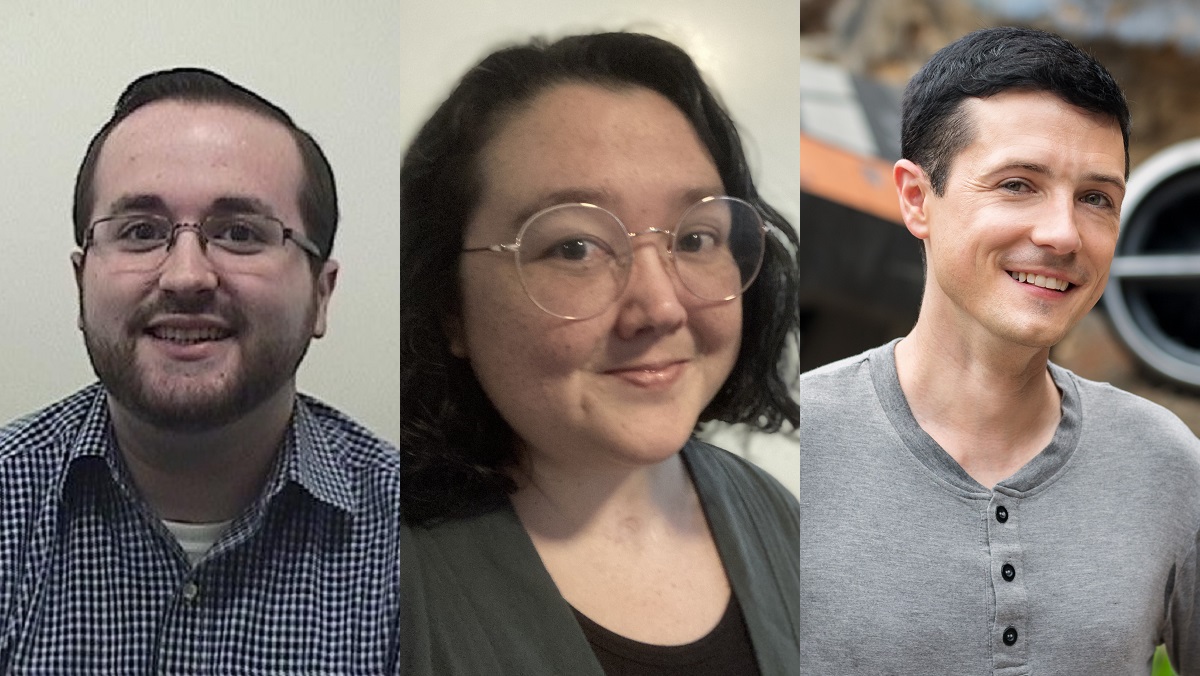