What do you think it smells like in the galaxy far, far away? Naboo’s fields of flowers must be a delight to take in, but we imagine all that scum andÂ villainy on Tatooine leaves the whole planet smelling a little rancor. Probably not very pleasant in the olfactory sense being stuck in a small spacecraft either, or to spend your days surrounded by bigÂ  unusual creatures either. In fact, the more we think about it the more we bet Star Wars downright stinks, which might explain why these new candles based on the original trilogy are weirdly unappealing. 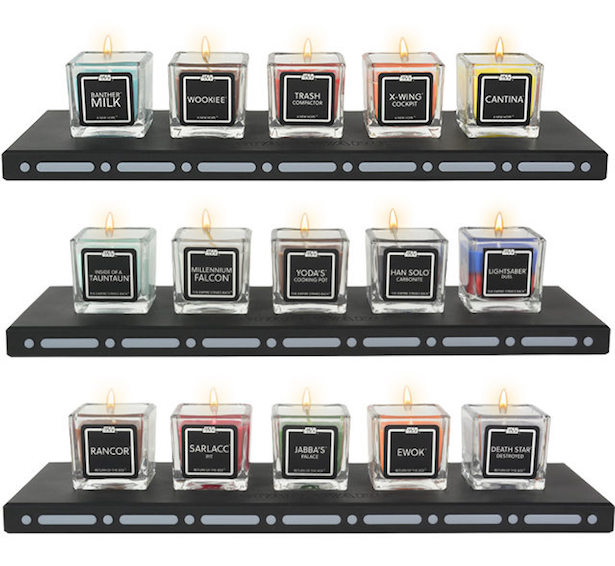 These three sets of five candles created by Numskull (that we came across at Technabob) will help you create a personal 4D-viewing experience by bringing the scents of Star Wars to your home. So long as you don’t mind if your home smells strange or even downright bad, because their official description says some smell “pleasant, some erâ€¦not so pleasant.” Their A New Hope collection has (the misspelled) Banther Milk, Wookiee, Trash Compactor, X-Wing Cockpit, and Cantina. 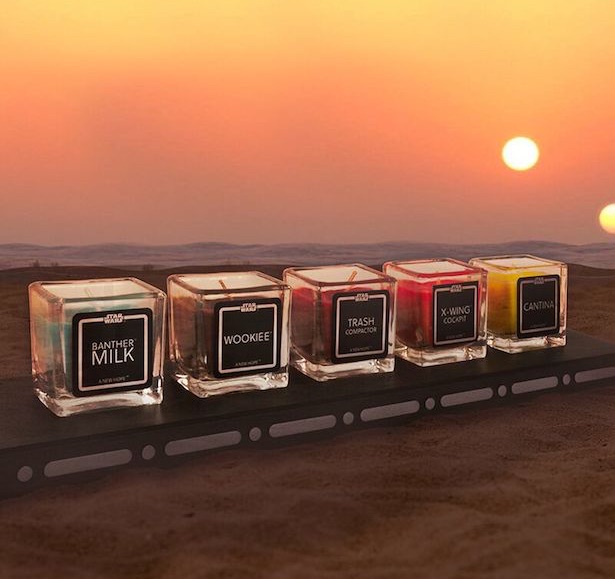 The Empire Strikes Back candles seem like they might be the best smelling of the bunch, but who really knows because they are definitely the most confusing: Lightsaber Duel, Han Solo Carbonite, Millennium Falcon, Inside of a Tauntaun (yes, really), and Yodaâ€™s Cooking Pot. 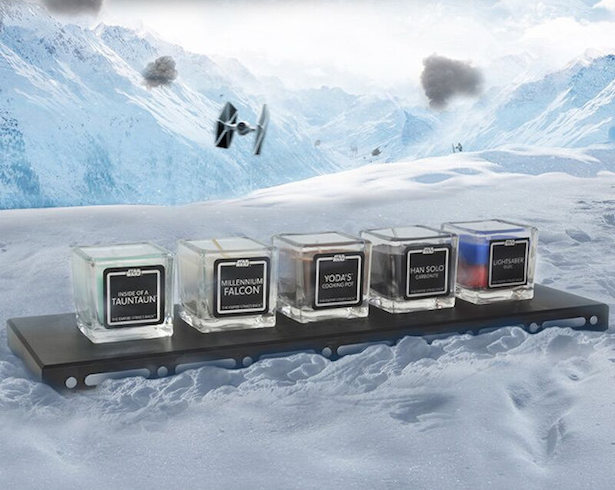 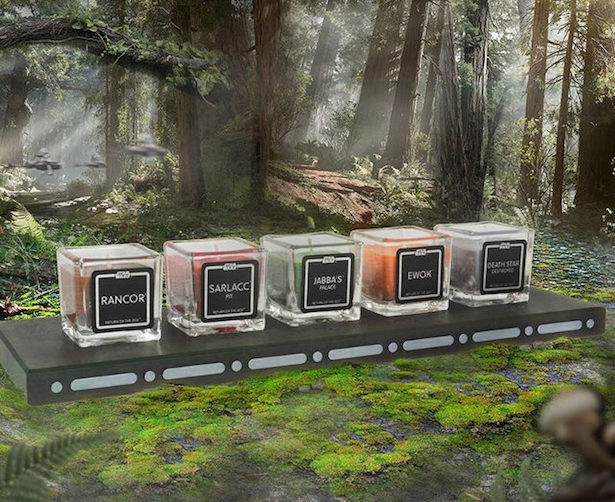 We’re not sure if these are for fans of the films or gag gifts for people who hate them, but whatever your reason for wanting them the individual five candle sets are available through Numskull, or at Merchoid where they are $36.99 each ($52.99 for the limited edition sets with an engraved plinth and a premium presentation box with a magnetic closure), or you can currently get all 15 for $127.99.You know what’s really weird about these though, even more than the scents? This might be the first time we prefer the prequels to the original trilogy. Naboo probably smells wonderful.Which of these candles do you think smells the worse? It would stink if you didn’t tell us your choice in the comments section below.