Gentle folks, start your engines and try not to catch fire! The aspiring hotshots–and some of their foes–from Star Wars Resistance have been unveiled in toy form at New York Comic Con, and given how many of them are pilots with removable helmets, we’re definitely expecting some vehicles to follow. There was no way a new Star Wars cartoon was going to debut without toys, and Hasbro‘s first wave is in the 3.75 inch scale, and the new animation look. If it looks familiar, it should–the new characters were designed by many of the same folks who do Disney’s Toybox figures, the unofficial continuation of Disney Infinity. Obviously, protagonist Kaz is in the initial lineup, along with Poe and BB-8, and Team Fireball leader Jarek Yeager with his vintage droid Bucket. The pilot/droid two-packs should cost around $13.99, with individual figures $8.99 or thereabouts. But what about the bad guys? 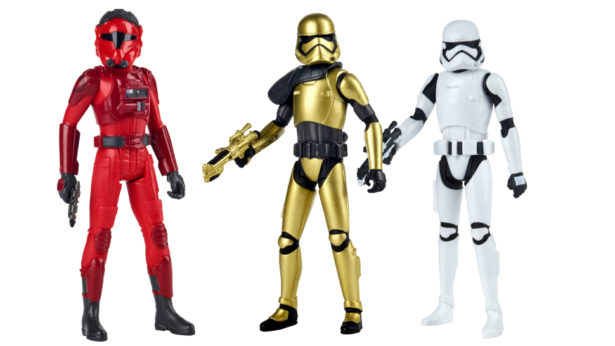 The TIE pilot in red is Major Vonreg, a First Order ace who unwittingly brings Kaz and Poe together, as it takes both of them flying in coordination to beat him, and even then, he lives to report back to his boss, Captain Phasma. The gold trooper is Commander Pyre, who seems to be trying to compete with Gwendoline Christie’s silver-armored leader for gaudiest gear in Snoke’s army. And then we have your basic Stormtrooper.There are many more characters in the show, but just two more in the first wave: Torra Doz, initially selected by Kaz to be his first race opponent because he thinks she’ll be an easy mark, only to be proven way wrong… 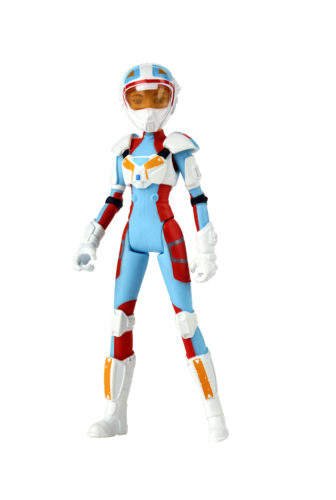 …and Synara San, who scavenges the ocean for leftover parts. 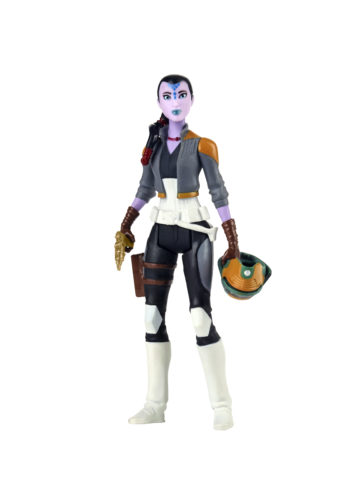 You may notice that because we’re dealing with racers rather than the usual military, the characters design their outfits to be colorful and stand out. But if you want more “realistic” Star Wars figures, Hasbro also revealed a new 6-inch Black Series General Grievous a deluxe oversized Walgreens exclusive who’ll run you $29.99… 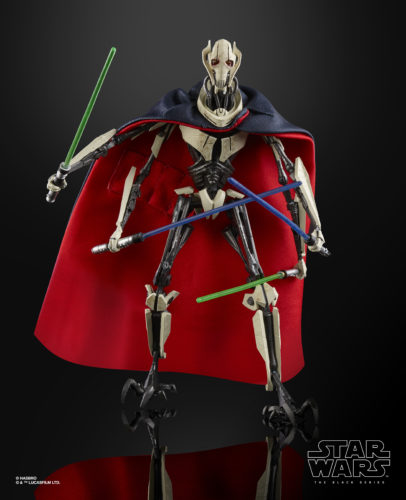 And to face him, General Kenobi, regularly priced at the standard $19.99. 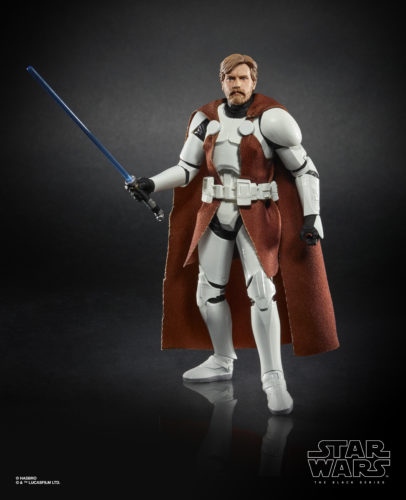 Are you ready to expand your toy universe with these folks? Let us know in comments!