As the fandom for Star Wars has grown, every facet of the creation of the iconic franchise has been picked apart and pored over, meaning that some parts of the making of the films have become almost iconic as the movies themselves. This winter,Â  Columbia Sportswear is celebrating the famous opening toÂ  The Empire Strikes BackÂ with this brilliant recreation of the parkas worn on set by the original crew members.Â When those icy winter winds sweep in, it’s easy to imagine that you’re on the frigid planes of the ice planet Hoth. And though we wouldn’t suggest trying to warm yourself up inside of a Tauntaun, you could probably use a good winter jacket. 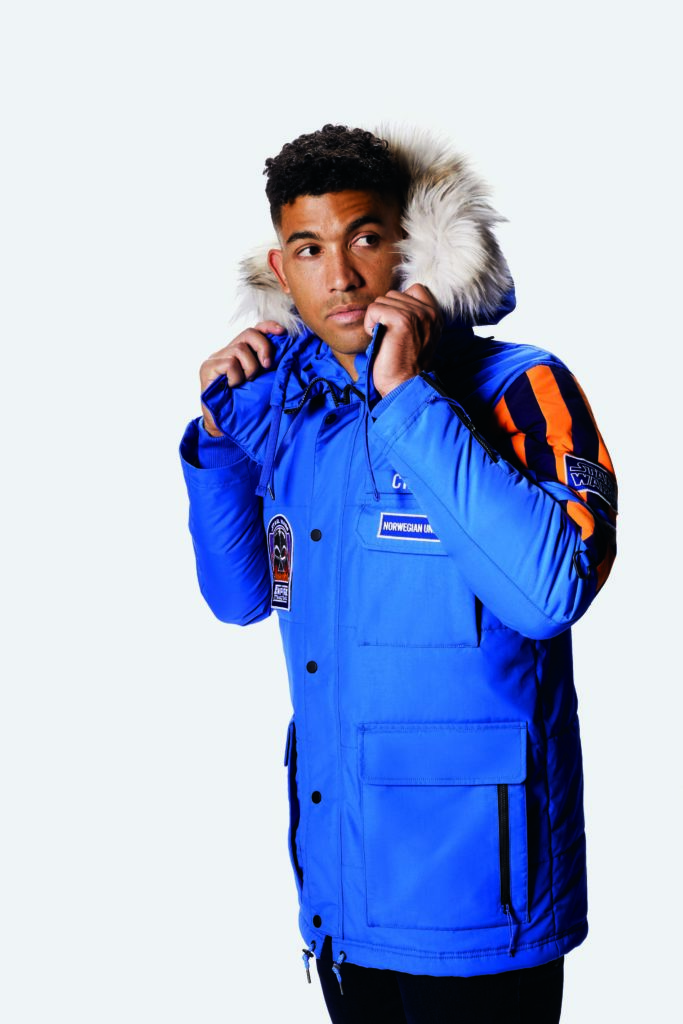 The gorgeous jackets are incredibly detailed and, as our classic behind-the-scenes photos show, are almost identical to the parkas worn on the set of the beloved sequel.Columbia Sportwear’s official description reveals,Â “Nearly 40 years ago in the frigid wilderness of Norway, a small group of cast and crew filmed several of the most recognizable scenes from Star Wars: The Empire Strikes Back. They needed winter gear to keep them protected from sub-zero temperatures encountered on location. Their jacket featured a unique design that currently makes it one of the most sought-after items among Star Wars collectors. Now fans can go behind the scenes with Columbiaâ€™s limited edition Star Wars™: Empire Crew Parka.” 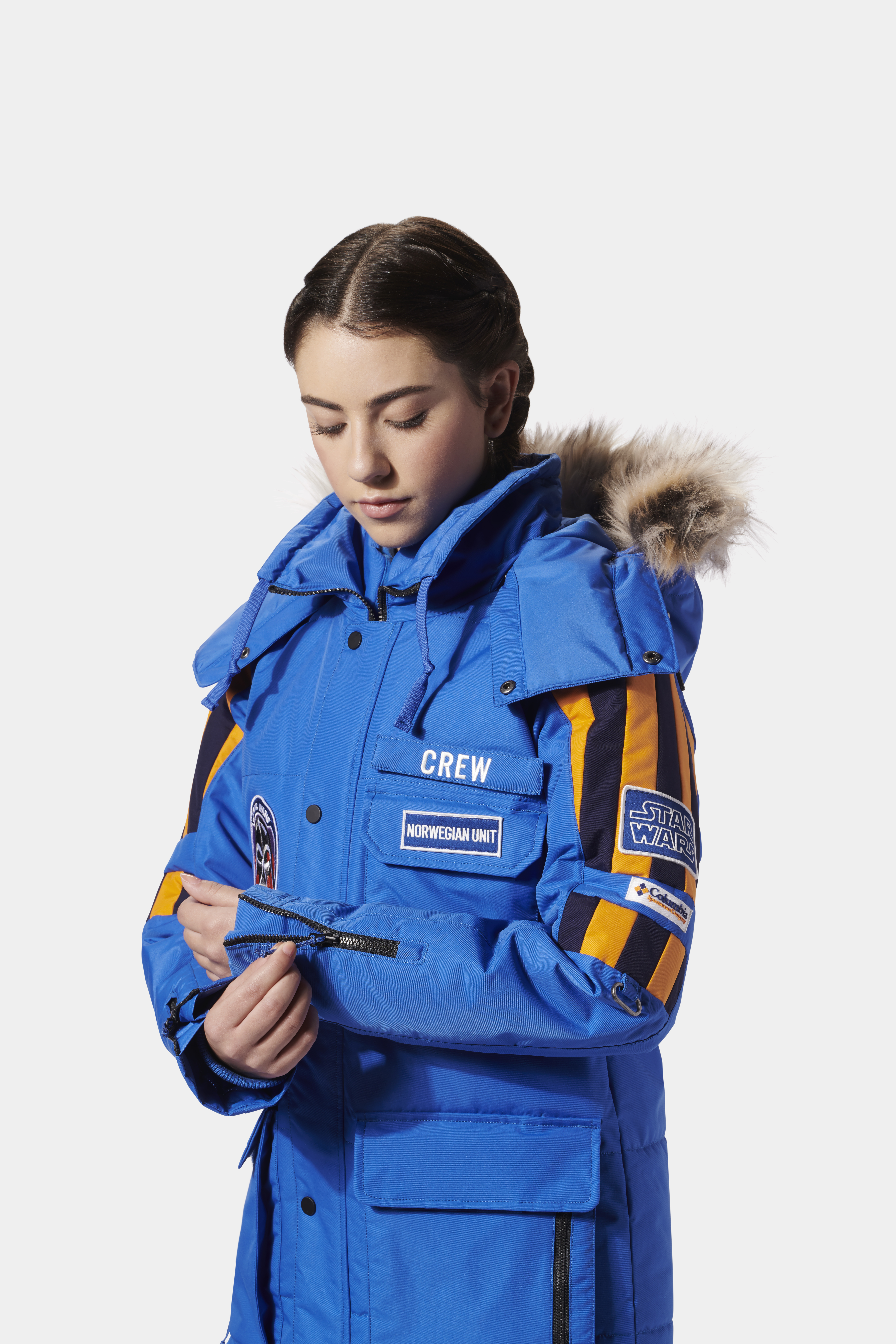 The gorgeous limited edition jacket is unisex and will be available online at 12:01am EST on December 7, and in some stores during retail hours. Until then you can keep an eye onÂ  Columbia’s websiteÂ until the jacket drops next week! You’ll have to be quick, though, as the rad parka is limited edition. It’ll run you $500, which is still a lot cheaper and easier than finding one of the original crew jackets! 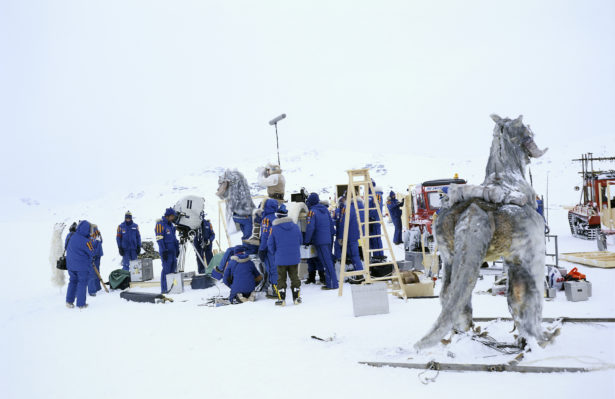 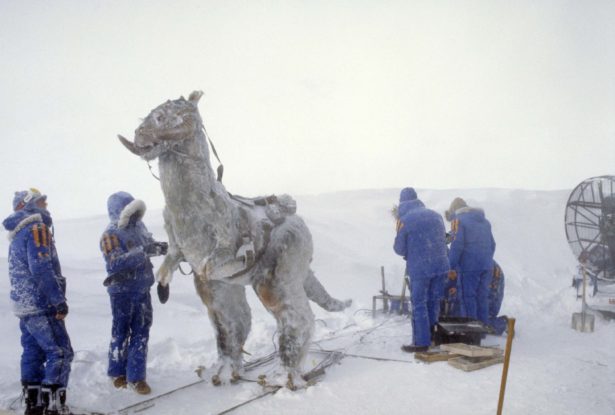 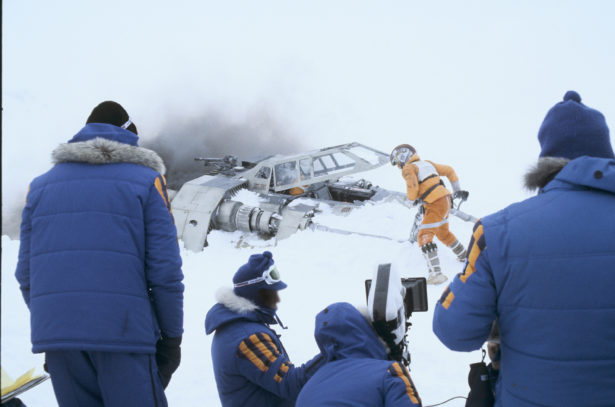