by Eric Diaz
Star Wars fans everywhere were shocked when it was announcedÂ that a new series for Disney’s upcoming streaming service would focus on Rogue One’s rebel agent, Captain Cassian Andor (and with Diego Luna reprising his role, no less). Set in the years before Rouge One and the original trilogy, this time period coinciding with Andor’s life and work is ripe for appearances from characters from other Star Wars films and television. Some characters from Rogue One we definitely expect to see, like droid K-2SO, but there are still several other fan favorites we really hope will show up when the series hits Disney+ in 2019. Here are our top picks. 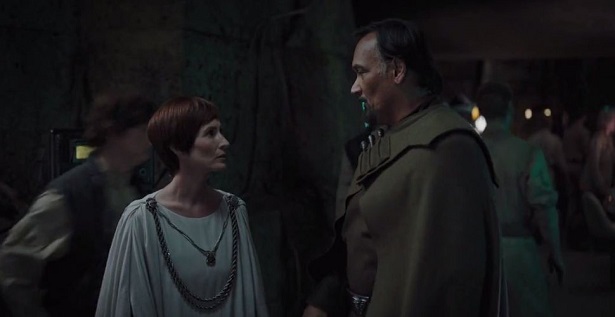 In a deleted scene fromÂ  Revenge of the Sith, we see the formation of the Rebellion by Senator Bail Organa (Jimmy Smits) and Mon Mothma (Genevieve O’Reilly); the pair gets a little bit of further screen time in Rogue OneÂ in the Rebel Base on Yavin IV. But long-form television would really allow us to get to know the leaders of the Rebel Alliance in a way that the movies never have. These two characters are the heart of the Rebellion after all, and it would be nice to use this series to give them further character development.

Speaking of the Organa family, another member we’d like to see on the series, at least in a small role, is Princess Leia herself. Assuming this series takes place a few years prior to Rogue One, we could see a teenage Leia, running her earliest missions with the Rebel Alliance. We did see a similar story with a young Leia in Star Wars Rebels, but it would be fun to see a 14- or 15-year-old version of her in live-action. But please just recast the role with a young actress this timeâ€”no CGI recreations needed here. Just do Carrie Fisher proud, is all we ask.

The Crew of The GhostÂ from Rebels 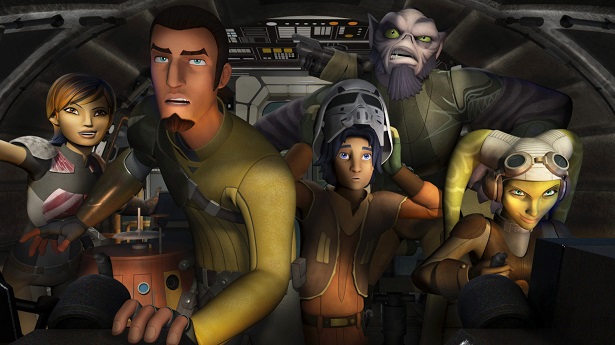 Although this series would presumably give fans a glimpse into the early days of the Rebel Alliance before the Battle of Yavin, there actually already has been a series that dealt with that:Â  Dave Filoni’s animated Star Wars Rebels. The events of that show take place several years before A New Hope, and it is likely that so will those of this Cassian Andor series. Could it be that Cassian ran into the crew of The Ghost at some point in his earliest days with the Rebellion? Just because the animated show didn’t mention it doesn’t mean it never happened. One thing’s for sure: fans would lose their minds if the series gave us these beloved characters in live-action. 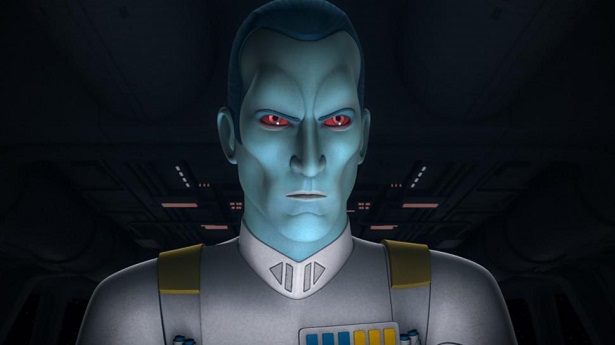 On the subject of characters from Rebels, one of the main antagonists in the final two seasons of the show was former Expanded Universe icon Grand Admiral Thrawn. We know he was a thorn in the side of the Rebels during the Alliance’s infancy, but could he have ever crossed paths with Cassian? He has proved to be a great villain in both print and in animated television, and he is definitely a character that fans would love to see brought to life in live-action just as much as the crew of The Ghost. 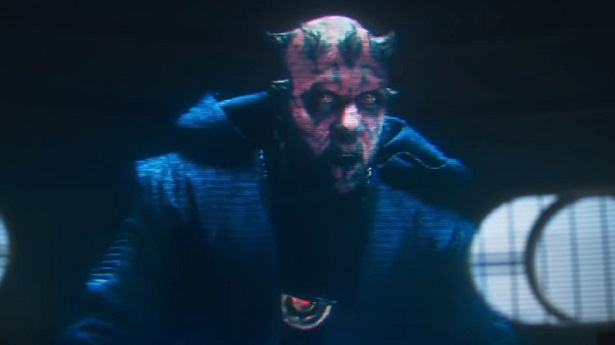 While a lot of fans loved Solo, the movie didn’t exactly set the box office on fire. But it left many loose plot threads, most specifically that of Qi’ra, Darth Maul, and his criminal organization Crimson Dawn. Considering there is not likely going to be a Solo sequel, why not deal with these plot threads on Cassian’s series? Surely the Rebel Alliance had to make some unholy bargains with the criminal underworld of the galaxy, so this show would be the perfect showcase for those stories, and it would explain what became of Maul and his organization between the events of Solo and those in Rebels. 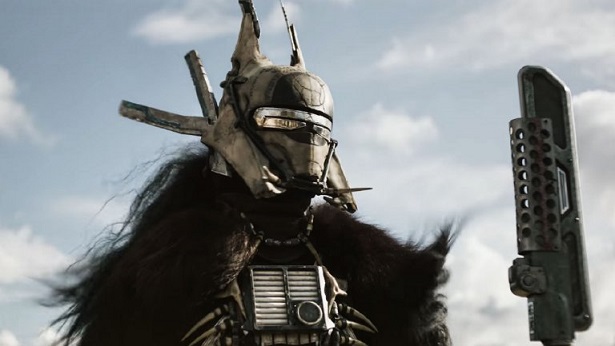 Enfys Nest was one of the more intriguing characters introduced in Solo, and again, seeing as how that movie is not likely to get theatrical sequels, why not explore her more on a Cassian Andor show? We know from Solo that she and her Cloud Riders were a very early part of the Rebellion, so it would be interesting to catch up with her some time after the events of Solo, seeing how the Rebellion has grown under her influence. She’s a character with tons of untapped potential.

Here’s some characters I would like mentioned on the show, but that maybe we should not actually see. First off, Han Solo and Lando Calrissian should get their proper Solo sequel in the form a mini-series on Disney+, so hold off on those two till they can get their own event series. But considering that Enfys Nest knows them, a mention would be nice. Also, we know Ahsoka Tano is around during this time as well, but I think her live-action debut should be saved for her very own spotlight series. But a mention of her as the Rebel informant code-named “Fulcrum” would be a fantastic Easter egg.Which fan favorite character do you want to see the most in this new series? Be sure to let us know down below in the comments.