The Star Wars universe is expanding in the form of a new anthology collection. For the 40th anniversary of The Empire Strikes Back, Del Rey is releasing a collection of 40 short stories by 40 different authors. It’s called From a Certain Point of View: The Empire Strikes Back. It follows the bestselling From a Certain Point of View: A New Hope, released in  2017. This collection sees other points of view for Episode V. Via StarWars.com, it will include stories through the eyes of background characters including heroes, villains, droids and creatures. This creative endeavor will surely expand on the worlds we love so much and perhaps give more insight to certain smaller characters that haven’t been delved into as deeply yet.

The Empire Strikes Back made its debut on May 21st, 1980 and quickly cemented its place in pop culture history. It’s exciting to know the story of this sequel will continue. 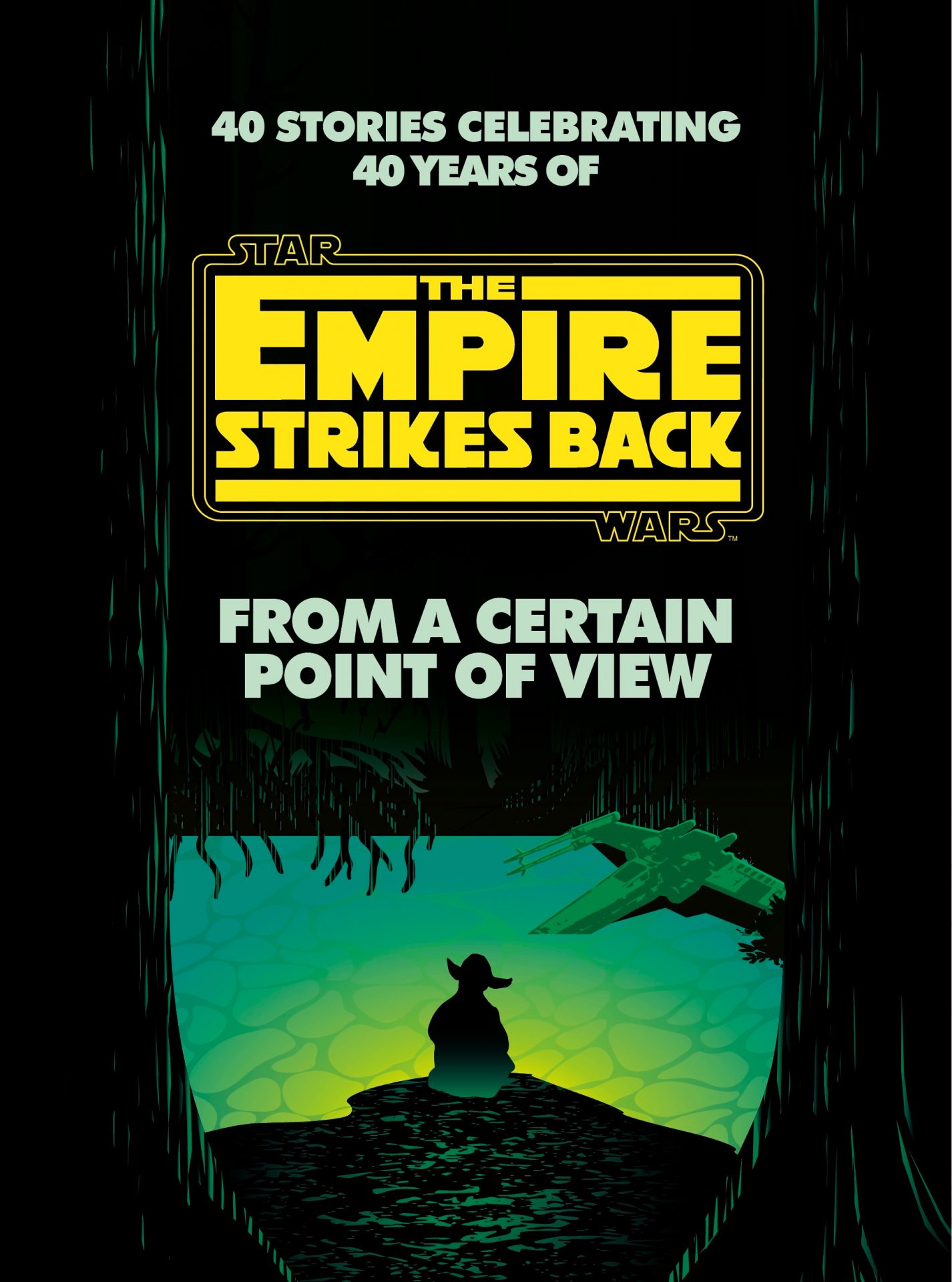 The contributors include Hank Green, who chronicles the life of a naturalist caring for tauntauns on the frozen world of Hoth, Martha Wells as she reveals the world of the Ugnaught clans who dwell in the depths of Cloud City, and Austin Walker who explores the unlikely partnership of bounty hunters Dengar and IG-88 as they pursue Han Solo. Nerdist’s very own Amy Ratcliffe is included, too.

When I was asked if I wanted to do this I was both extremely excited and extremely nervous. It's a literal dream to be able to add to the lore of Star Wars. I'd read the first "From a Certain POV" with no thought that I might write a story like that. #FromaCertainPOVStrikesBack

Okay, okay. I can't talk about the story I'm contributing to #FromaCertainPOVStrikesBack YET--you'll know more soon enough--but I can say that the clues are out there... https://t.co/l678YtSaBx

Y’all I have some news! I’m a contributor to this fantastic anthology. I wrote a baby Star War! More soon. #FromaCertainPOVStrikesBackhttps://t.co/Ygr0NHUOp6 pic.twitter.com/58MENeJkT3

I always said that if Lucasfilm asked me back I’d return to the galaxy far, far away in a heartbeat. And so:

On its 40th anniversary I’m honored to be a part of @DelReyStarWars’ amazing celebration of THE EMPIRE STRIKES BACK!https://t.co/IbBS5tgFpL#FromaCertainPOVStrikesBack pic.twitter.com/jadMr1gwoV

I did a thing. And I can't wait to say more. For now I'll say I am thrilled and honored to get to write a story set during my favorite film ever. 💚https://t.co/7JdVyfiqJh pic.twitter.com/pEWPLy4ywU

If you needed yet another reason to pre-order this anthology collection, know that it’s for charity. StarWars.com explains, “All participating authors have generously forgone any compensation for their stories. Instead, their proceeds will be donated to First Book—a leading nonprofit that provides new books, learning materials, and other essentials to educators and organizations serving children in need. To further celebrate the launch of this book and both companies’ long standing relationships with First Book, Penguin Random House will donate $100,000 to First Book, and Disney/Lucasfilm will donate 100,000 children’s books—valued at $1,000,000—to support First Book and their mission of providing equal access to quality education.”

From a Certain Point of View: The Empire Strikes Back is available for pre-order now and arrives November 10th, 2020. May the Force be with you on these new journeys.