Is STAR TREK: THE NEXT GENERATION Returning? - Nerdist

Is STAR TREK: THE NEXT GENERATION Returning?

Over 15 years ago, Star Trek: The Next Generation fans witnessed the final voyage of its crew in Star Trek: Nemesis, and most of those beloved characters have yet to make their return to the franchise. With the advent of the Star Trek reboot films, it seemed more likely that we’d see a Kelvin timeline Next Generation reboot before we’d ever see the original cast together again. But the recent reports about four Star Trek TV series in development have sparked rumors that the TNG crew may be getting a comeback. Today’s Nerdist News is beaming down to examine a potential return for Star Trek: The Next Generation.

[brightcove video_id=”5803275175001″ brightcove_account_id=”3653334524001″ brightcove_player_id=”rJs2ZD8x”]Join host and possible Borg infiltrator, Jessica Chobot, as she uses our primitive tricorders to sort through the various reports. All we know for certain is that Patrick Stewart has been in talks to headline at least one of the new Star Trek shows. There’s no deal in place, at least officially. But it has been suggested that Stewart could lend his voice to a new Star Trek animated series. 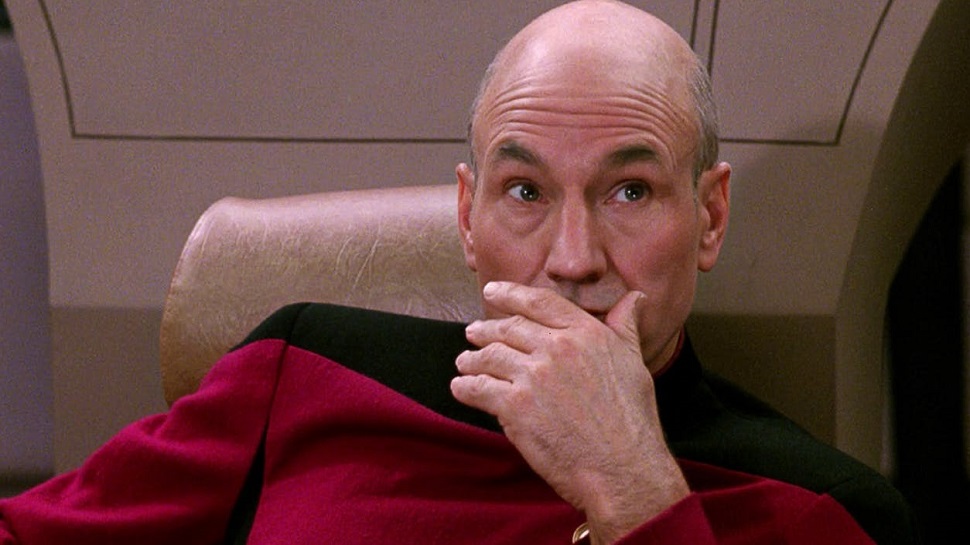 An animated Star Trek: The Next Generation series would solve a lot of problems like the fact that Brent Spiner has aged out of playing Data. Almost the entire original TNG cast has experience with voice acting, and it could allow fans to follow the crew’s previously unknown adventures from their time on the Enterprise D or E.

That said, we are pulling for a true TNG sequel series. The original time period for the series has been largely abandoned since the end of Nemesis. The Star Trek reboot film showed us that Romulus was destroyed, but we don’t know what happened after that. We really enjoy Star Trek: Discovery, but the series was always meant to go forward rather than backwards. We think the time has come to finally chart out the next stage of the future.

What do you want to see from a potential TNG comeback series? Let us know in the comment section below!