The Emerald Chain Is a Welcome Change for STAR TREK Villainy

By jumping to the 32nd Century, Star Trek: Discovery could pull off something of a hat trick. It distanced itself from the creative voice struggles it had in its first season; it presented an opportunity for a massive overhaul of the Federation universe; and it could reframe familiar elements without pushing too har against accepted continuity.

The time jump transformed the entire crew of the Discovery into audience surrogates. Everything they encounter in their future of our future is as new to them as it is to us. This is never more apparent than in the fifth episode of season three, “Die Trying.” The crew completely squees at the smorgasbord of new Starfleet vessels at the Federation’s hidden base. We shared that same sense of wonder with Michael Burnham when she learned that the Vulcan and Romulan peoples had rejoined on the planet Vulcan, now renamed to Ni’Var. 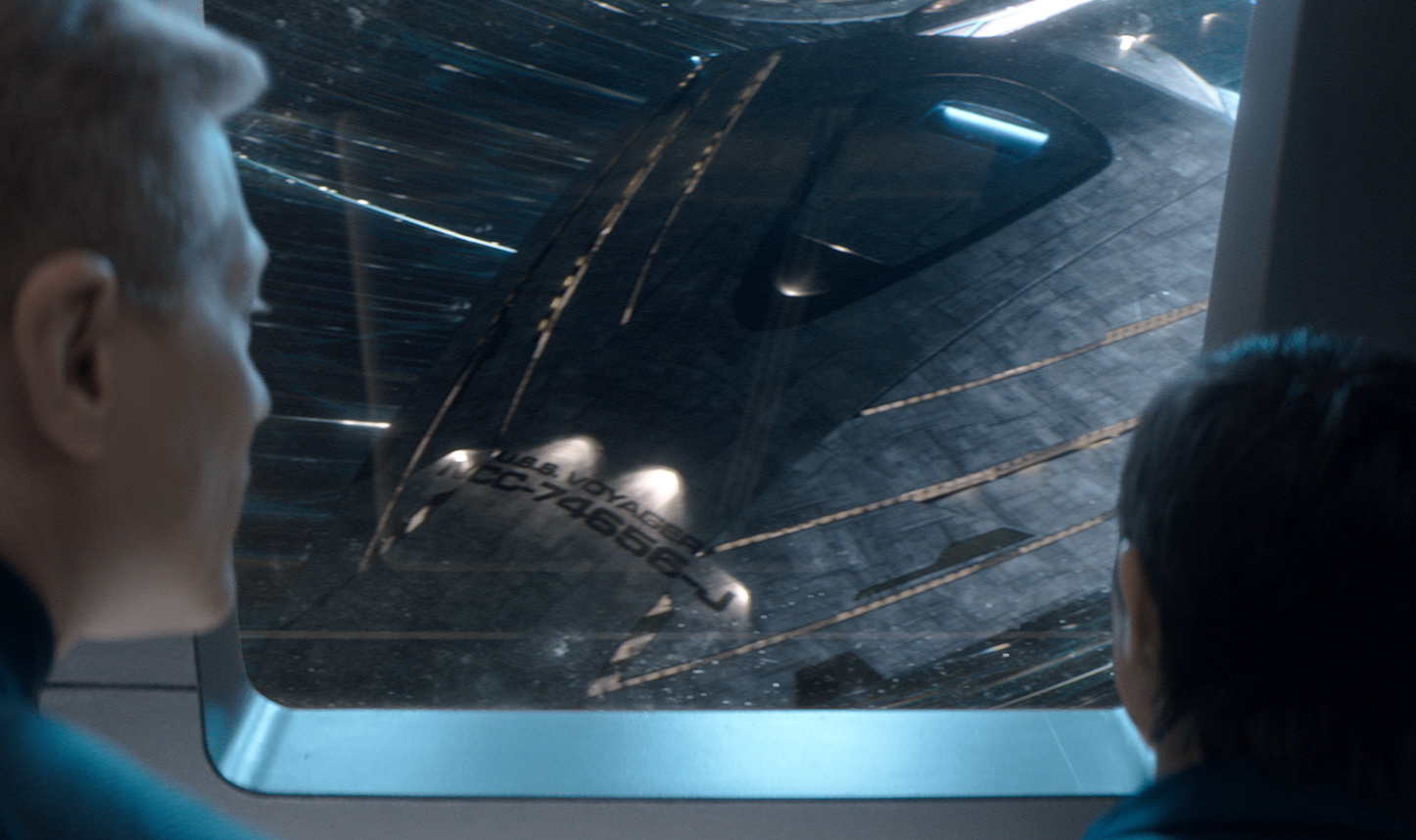 Discovery‘s stories have been especially timely and emotionally mature this season. Now, we see this sophistication in the way that Discovery has crafted its antagonist, the Emerald Chain. In episode eight, “The Sanctuary,” we finally meet the the head of this criminal syndicate, the cunning Osyraa (Janet Kidder). This marks a huge departure from previous versions of Star Trek.

Individual characters like Khan or Seska have served as villains on the show before. But most of Trek’s villains have been belligerent alien races. Over the years, entire cultures like the Klingons, the Romulans, and the Ferengi have been represented as the biggest nuisances for Starfleet. Or, at worst, enemies in warfare.

There is a tragic flaw in this setup. Star Trek is ultimately about what people can accomplish when they see past what divides them. As such, every alien race is on some level an allegory for humanity. That’s why almost every new Star Trek era spends at least some time deconstructing the villainous side of these alien races. Ultimately, the franchise fleshes them out into three-dimensional cultures with full, rich identities. Some of the best episodes of The Next Generation enriched our understanding of Klingon culture, for instance. 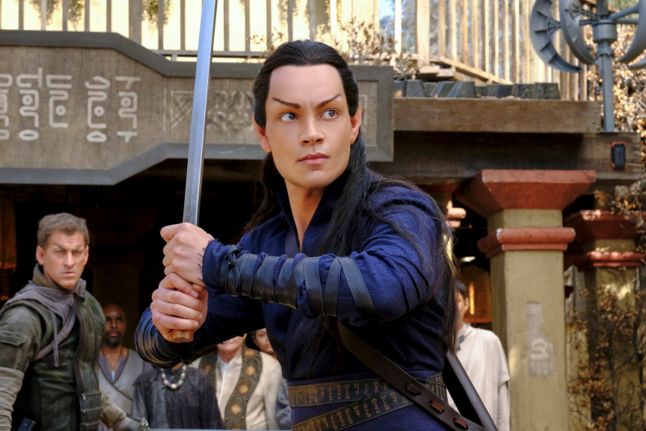 Star Trek has made great gains to sidestep this allegorical stereotyping in its most recent shows. Discovery reconceptualized the Klingons with concerns about assimilating to Federation society and losing what made them Klingon. With the Romulans, they’ve acknowledged the way these groups have been treated in the past. For example: Picard struggled to get the Federation to commit to a massive refugee program largely because of the negative relationships they’d had with the Romulans. On Discovery, Burnham assume it was the Romulans who chose for Ni’Var to leave the Federation. In fact, they wanted to stay; it was the Vulcans who pushed for the Ni’Vexit.

The Emerald Chain’s Osyraa, and many of her lackeys, are Orion—a race that past Trek has shown as villainous. (In fact, Lower Decks‘ first season even included a potline where an Orion crewmember expressed her discomfort with being cast as a space marauder.) But there seems to be a very different tone to how Osyraa operates than previous Trek antagonists have.. 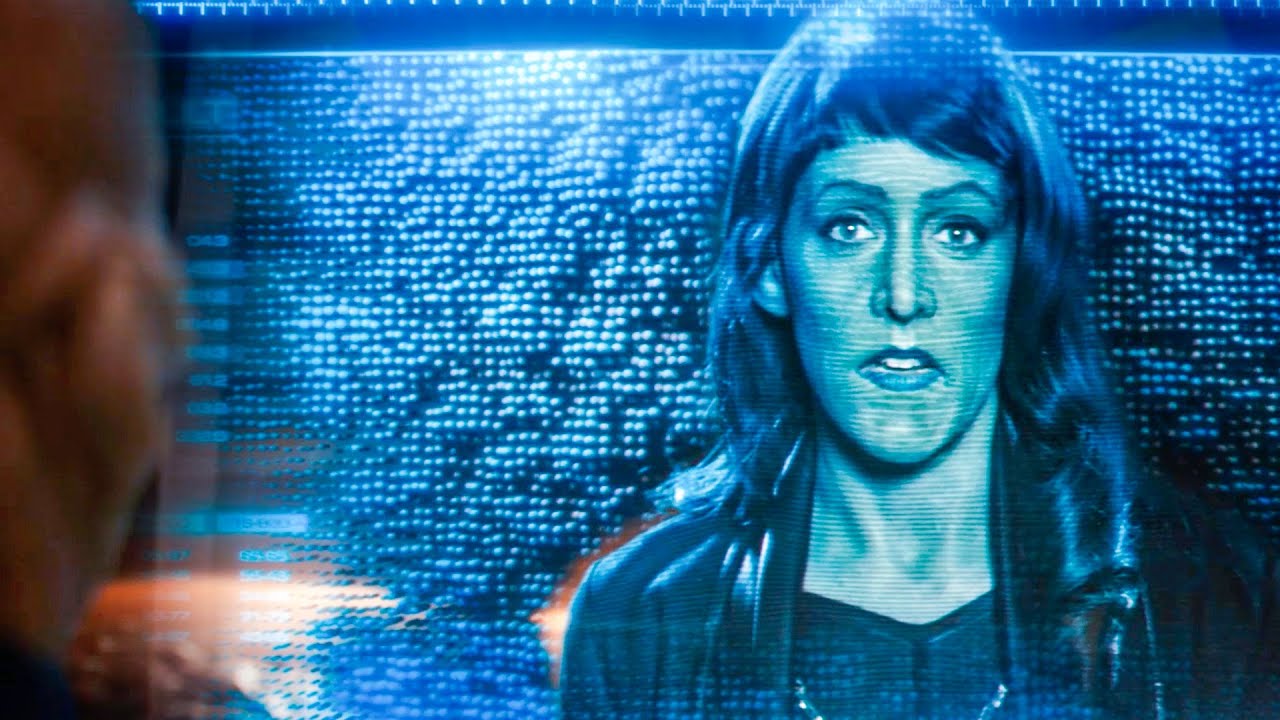 At first glance, it may feel like the Emerald Chain’s members, mostly Orion and Andorians, are simply the two races teaming up as mutual marauders. Discovery implies that Osyraa’s organization has conquered and claimed the worlds of the Orions and Andorians; she has subjugated their citizens into her service in a somewhat twisted mirror version of the Federation. The droplets of lore indicate that the Chain has filled in the power vacuum left after the mysterious Burn. This gives its origins way more of a real-world historical feel—the way that most conflicts grow out of the wake of the previous conflict.

It’s a welcome change for the franchise. Ultimately, the idea of specific races being evil is antithetical to the entire philosophy of Star Trek. At its very core, the franchise is about seeking out and understanding infinite types of life. It’s an outdated trope from fantasy and sci-fi stories of a different era that has less and less of a place in the storytelling of today. And Star Trek is exactly the kind of show that is at its best when it leads rather than follows. Discovery is perfectly situated to help us abandon this kind of concept.