HBO Max has ordered a series adaptation of The Staircase by way of Annapurna Television. The 2004 docuseries, currently available on Netflix, follows the infamous murder trial of Michael Peterson. Interestingly, the documentary felt rather one-sided and focuses on his extended family and defense attorneys throughout the process. This new dramatic limited series promises a grade-A cast. Colin Firth stars the aforementioned Michael Peterson, with Toni Collette as the late Kathleen Peterson. Per The Hollywood Reporter, Game of Thrones‘ Sophie Turner joins the cast as the Petersons’ adopted daughter Margaret Ratliff.

Rounding out the cast are likewise big names Juliette Binoche, Rosemarie DeWitt, and Parker Posey. Antonio Campos (Simon Killer and The Devil All the Time) will direct six of the eight episodes produced, and is writing the series with American Crime Story‘s Maggie Cohn. 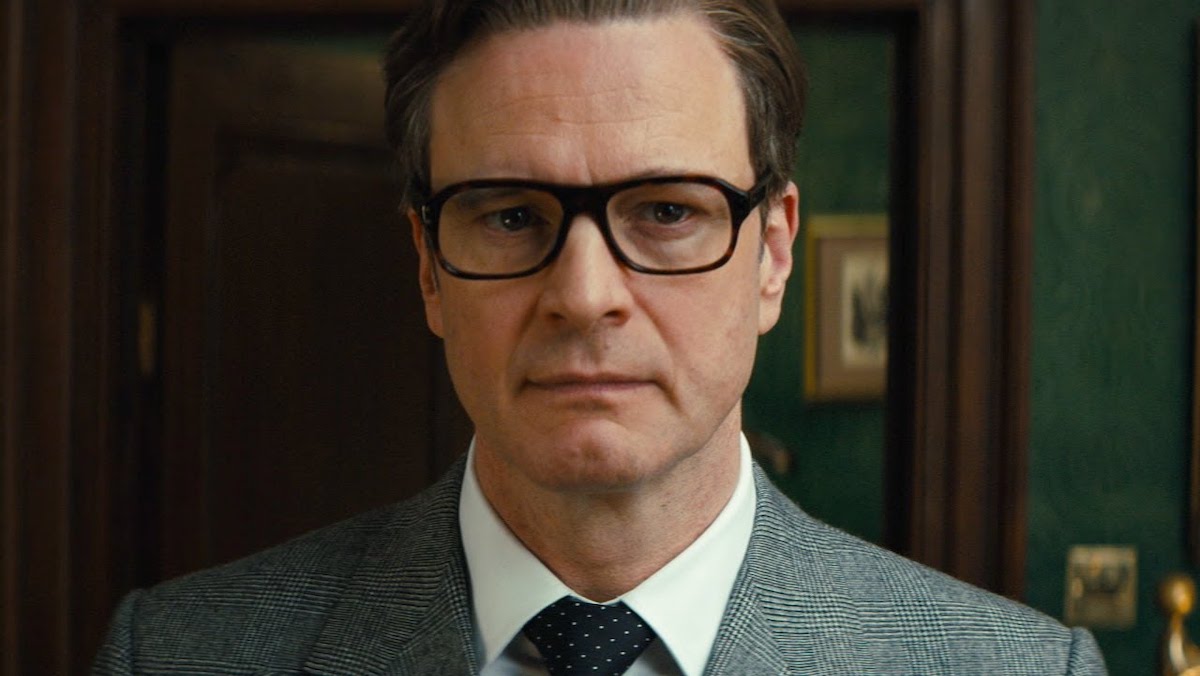 Former novelist Peterson was convicted of murdering his second wife Kathleen Peterson in December 2001. During a 911 call, Petersen claimed his wife fell down a flight of stairs in their mansion while inebriated. However, authorities were suspicious and believed he beat her with a blow poke that was missing from the home. They believe he staged the scene to look like an accident.

The case made national headlines due to the many suspicious twists and outlandish claims, most famously a later theory claims Kathleen’s death was the result of an owl attack. Another claim from the trial indicated Peterson murdered Kathleen after she learned about his affairs with a number of men. Additionally, the case recalled an eerily similar death of someone close of Peterson more than a decade earlier. In 1986, his children’s godmother was found dead at the bottom of the stairs with a head injury. 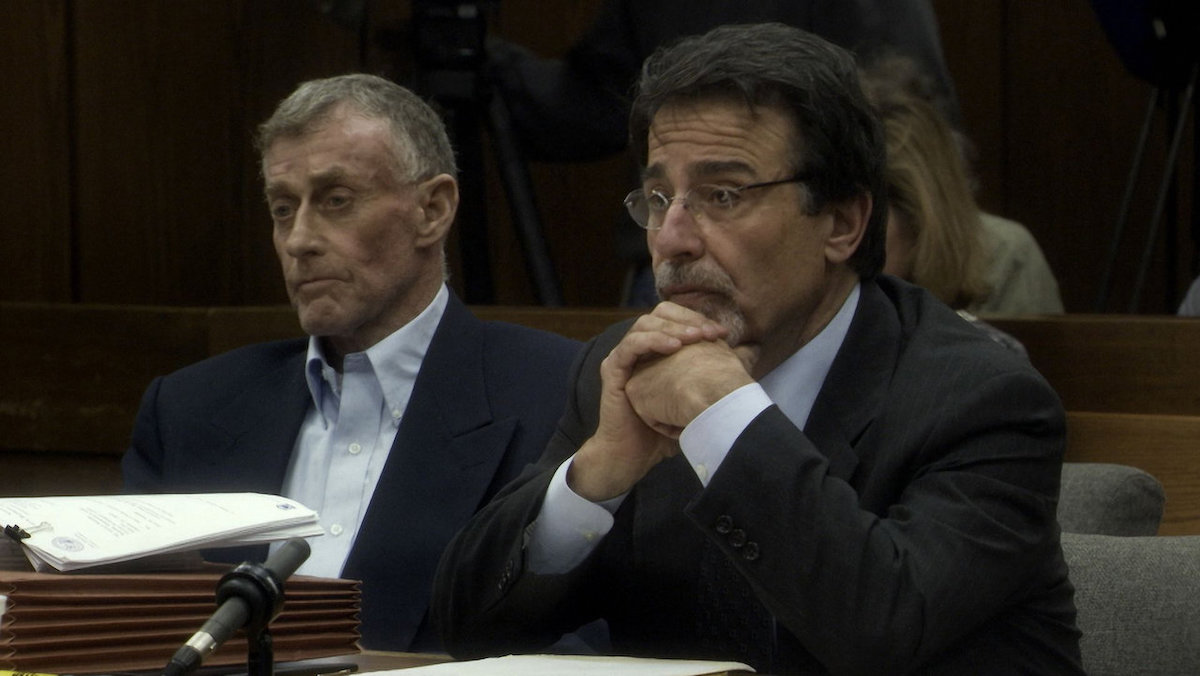 The Staircase documented events following Peterson’s arrest up to his Alford plea in 2017. This type of plea basically allowed him to maintain his innocence while acknowledging that there is enough evidence there to convict him of a crime. Interesting. The plea also reduced his charge to manslaughter and he received a sentence of time served. However, his Alford plea has no effect on the result of the civil suit filed by his step-daughter Caitlin. The two settled the suit in 2008, with Peterson required to pay her $25 million.

Previous reports attached Harrison Ford to the project as star and producer. It’s not clear how this new adaptation will take on the story. Maybe the story will be told through the eyes of someone close to the Peterson case while still centering on what happens to Michael Peterson. It wouldn’t make a lot of sense to basically do the same thing that the docuseries did so there must be some way to switch things up. But, there may be new information revealed and unknown stories to tell that could make it an intriguing project.