Is the Chameleon SPIDER-MAN: FAR FROM HOME's Secret Villain? - Nerdist

Is the Chameleon SPIDER-MAN: FAR FROM HOME’s Secret Villain?

With the release of the trailer for Spider-Man: Far From Home, we have a much better idea of what this movie’s all about, even if we don’t know how the heck everyone is alive again (your move, Avengers: Endgame). Going by what we’ve seen, this Spider-Man movie has several villains. We have Mysterio, and what appears to be Molten Man, Hydro-Man, and possibly a new version of Sandman (though they could all be Elementals).But we think the trailer is hiding one more classic Spider-Man baddie in plain sight: the Chameleon. If we’re right, it means massive spoilers are ahead,Â so you might want to stop reading now if that’s not your thing.Â Here’s why we think he’s Far From Home’s stealth villain.

Who Is The Chameleon?

Most of Spider-Man’s major villains have appeared in live-action since Sam Raimi’s 2002 Spider-Man, but there is one major omission: the Chameleon, who has the honor of being the very first super-villain Peter Parker ever fought way back in Amazing Spider-Man #1. Chameleon is really Dmitri Smerdyakov, half-brother of Kraven the Hunter and a Russian-born master of disguise. Originally, he had no powers, but was instead incredibly adept at disguising himself as almost anyone. 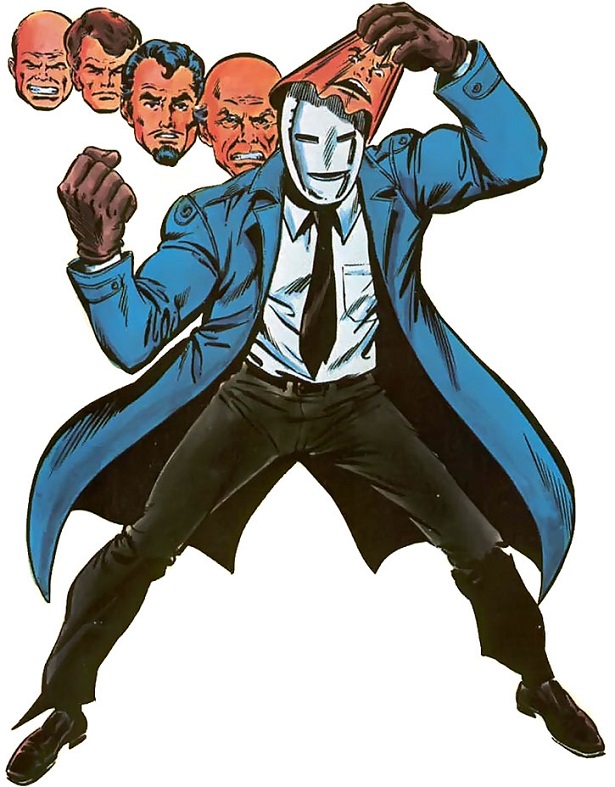 Over the years, however, he’s injected himself with different formulas to allow him to mold his facial features into any person of his choosing. He even used holographic projections to create his disguises and change his look by merely pressing a button. Once a KGB agent, Dmitri then fled to the United States to begin his life as a career criminal.We are almost positive that Chameleon is in Far From Home, as an actor named Numan Acar is in the cast list as a mysterious character named Dimitri. But we think Dimitri’s true appearance as the Chameleon will be a reveal towards the end of the third act. We think he’s posing as another major character first. 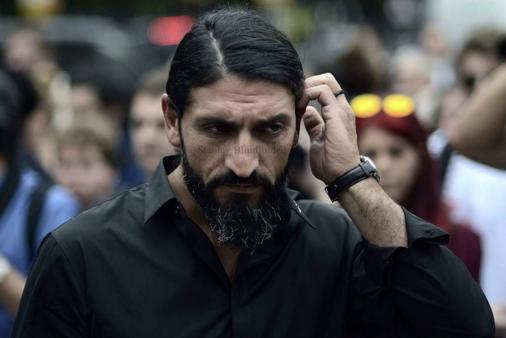 BecauseÂ Dmitri Smerdyakov began his life as a Russian asset, it makes sense that he would be operating in Europe first in the MCU. And Europe is exactly where we find Spidey in Far From Home. What if Chameleon is impersonating Nick Fury? We see Fury, a.k.a. the MCU’s ultimate badass, in the trailer, but we don’t think it’s really Fury. 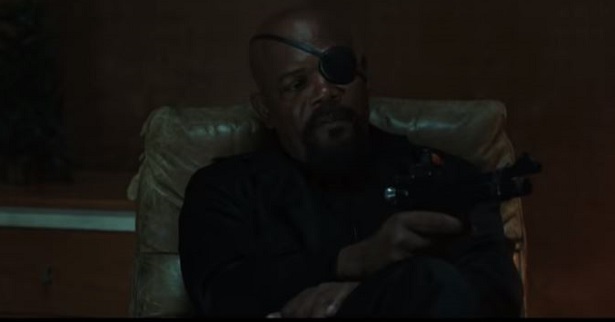 For one thing, his wardrobe is giving him away. He’s wearing the same long black trench coat he wore in the first Avengers movie and Iron Man 2–the one he wore when he was the director of SHIELD. But remember, Fury has not been an official SHIELD agent since the events of Captain America: The Winter Soldier. He faked his death and went underground, and in his appearances since then, he’s often ditched the old trench coat look for something more discreet. 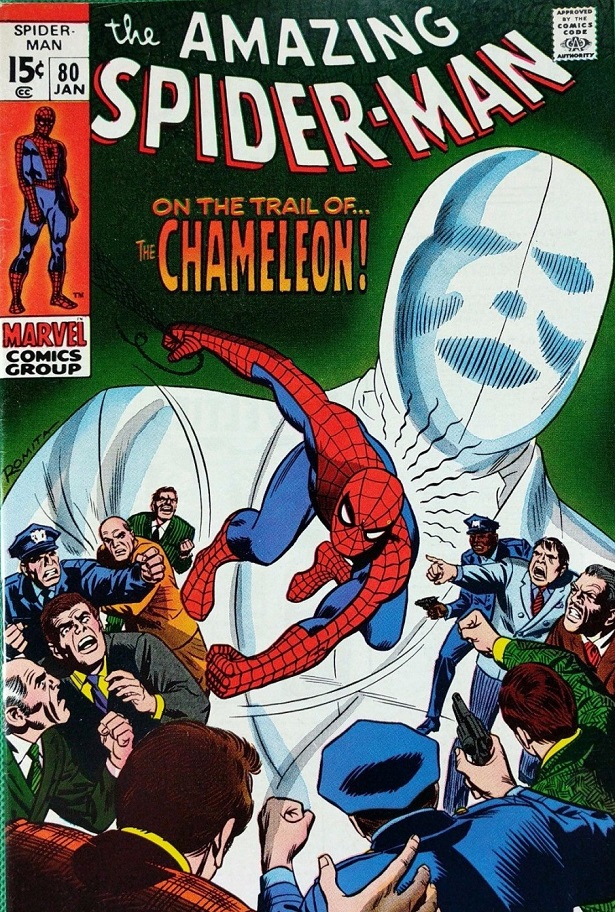 But someone impersonating Fury would likely adhere to the spy’s more well-known looks, and if the general public even knows who Fury is, it would be due to his involvement with the battle of New York–when he had the trench coat look. In the trailer, Samuel L. Jackson almost appears to Peter Parker like a parody version of how he first appeared to Tony Stark at the end of the original Iron Man. Almost like a “Cliff’s Notes” version of Fury.Now, you might be thinking, “But couldn’t he be a Skrull?” Sure, he could be. But I think the Spider-Man solo films are going to shy away from the cosmic stuff, as the comics mostly have. Whatever big Skrull subplot is happening in the Marvel Cinematic Universe, we think Spidey’s movies won’t touch on it much. We do think the actual Nick Fury will turn up in Far From Home, but that Fury in the trailer? He’s the Chameleon.