SPIDER-HAM Is Getting His Own Comic Series - Nerdist

SPIDER-HAM Is Getting His Own Comic Series

Peter Porker’s appearance in Into the Spider-Verse has paid off in an amazing way. He has become a funny fan favorite for viewers (especially kids) who didn’t know he existed, and has revived his adoration among those who remembered his comic journey years prior. Now, the hammy hero is gearing up for a new Spider-Ham solo comic series to cap off this year.

Per io9, Marvel dropped the news in advance of its expected December comic announcements and solicitations for new material. Peter Porker, the Spectacular Spider-Ham, borrows its name from Spider-Ham’s original run in the late 1980s and follows him through a time-traveling trip.

The Zeb Wells-penned comic features Will Robson’s (Spider-Man/Deadpool) artwork and will only last five issues. The cover art has a familiar aesthetic because Sony Pictures Animation creator Wendell Dallit worked on Into the Spider-Verse. 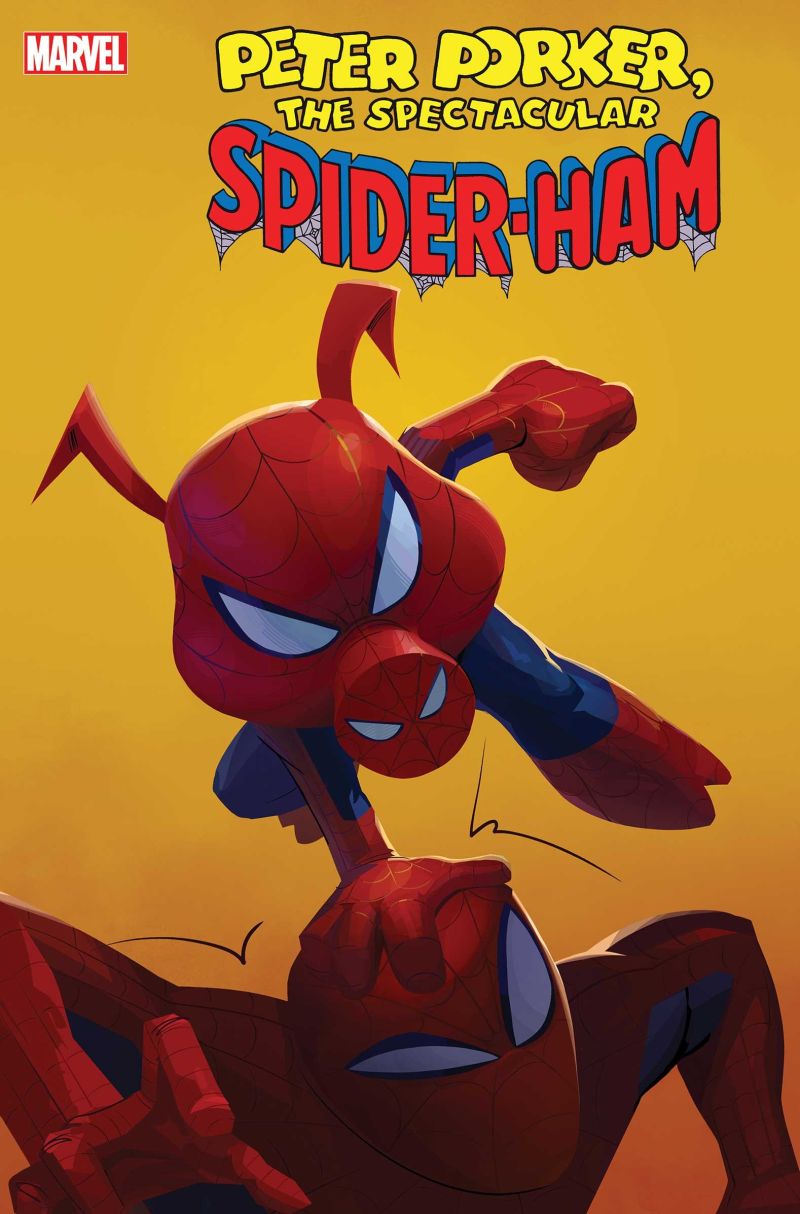 Spider-Ham has popped up in a few random comic places but the decision to give him his own adventure confirms the brilliant impact of Into the Spider-Verse. There were a few rumors about a Peter Porker animated TV series but those seemed to have fizzled out, so this comic news is landing right on time. We’ll take more Spider-Ham however we can get him, honestly.

The pint-sized pig and his human counterpart Peter Parker will join forces to save the world. Based on the cover, it looks like they will have some playful jokes and competition to accompany their teamwork. No one really knows what enemies they will run into or how these two will link up, but it will surely be a fun read. After all, who can resist web-slinging action, witty one-liners, and wonky timelines?

Let’s keep an eye out for more details and see how this webby duo does when Peter Porker, the Spectacular Spider-Ham hits shelves later this year.

TAGGED: Into the Spider-Verse, Spider-Ham