Because everyone’s absorbed in the minutiae of everyday existence, we often set aside the whole “origins of life” discussion. Thankfully, astronomers are still peering into space to glean our ultimate, cosmic beginnings, and a team of them at MIT have just found something quite intriguing: a type of molecule not previously observed in space, which may support an alternative theory for how carbon eventually turned into life.

Science News reported on the discovery, which a team of researchers, led by MIT Assistant Professor Brett McGuire, recently announced. McGuire and his team scoured a patch of space called the Taurus Molecular Cloud (or TMC-1); hunting for the new molecules, known as polycyclic aromatic hydrocarbons (or PAHs). 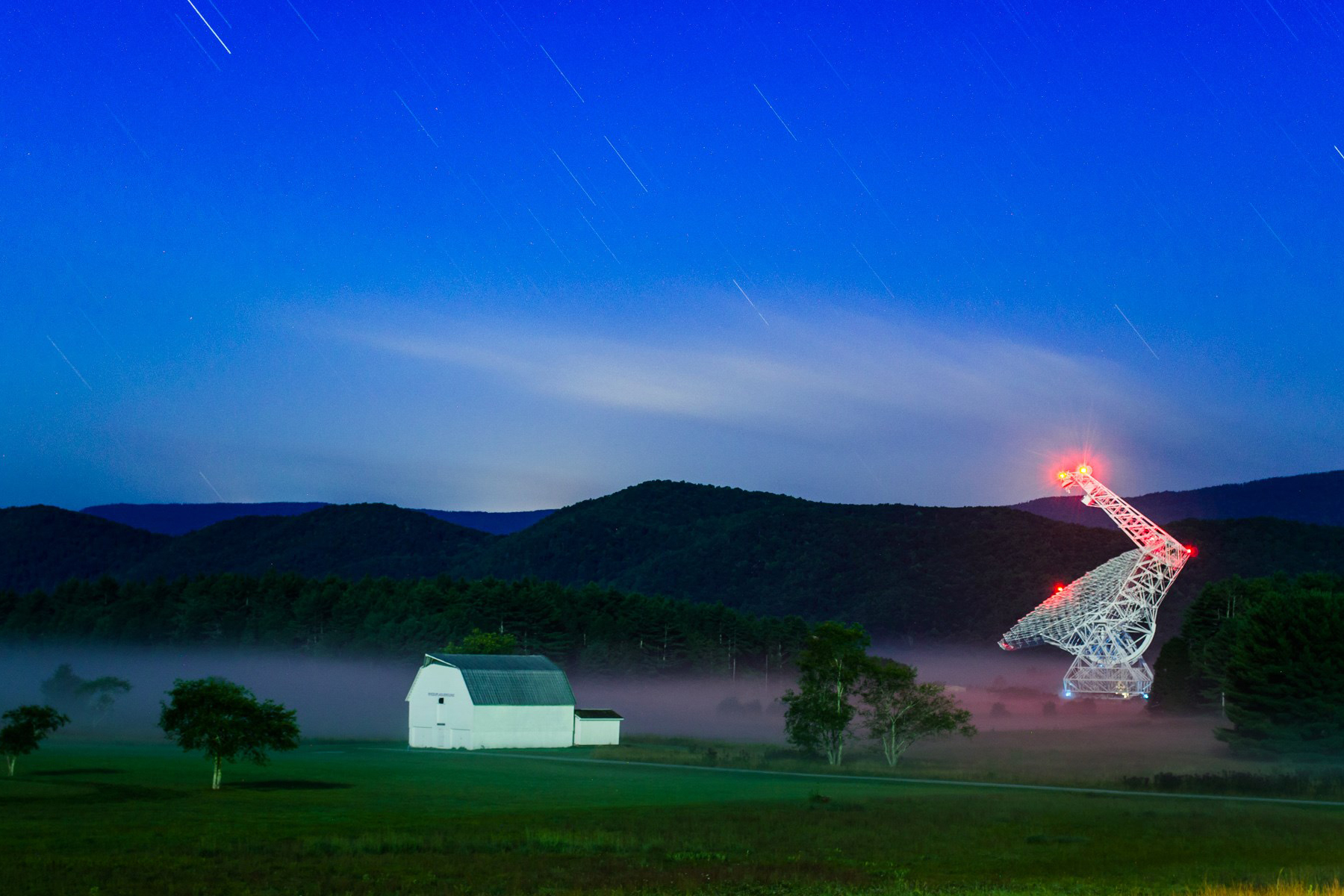 These PAHs, which McGuire et al. described in a paper in the journal Science, are common here on Earth; occurring as the byproducts of burning fossil fuels. Or even in the char marks on a grill. (Aromatic compounds like these PAHs have fragrant properties, and are unusually stable molecularly.)

While astronomers have long suspected the presence of PAHs in space, this is the first time anyone’s directly observed them. (The team was able to do so thanks to the detection of specific wavelengths of infrared light associated with PAHs.) The finding is also significant because scientists previously believed PAHs only formed at high temperatures. But in TMC-1, they’re forming at just ten degrees above absolute zero.

In many places in our galaxy and others, we see very bright signals in the infrared which are very suggestive of aromatic molecules like PAHs, but the spectra are so congested we've never been able to identify a single on in space to study in detail - until now!

“What makes the detection so important is that not only have we confirmed a hypothesis that has been 30 years in the making, but now we can look at all of the other molecules in this one source and ask how they are reacting to form the PAHs we’re seeing… and what implications that may have for our understanding of the role of very large carbon molecules in forming planets and stars,” McGuire said in an MIT press release.

Indeed, if further research shows that molecules form these PAHs in frigid, empty space, and that they’re not entirely leftover from dying stars, scientists may have to rethink their theories of what chemicals are available during planet formation; which, of course, ultimately leads to the formation of life. 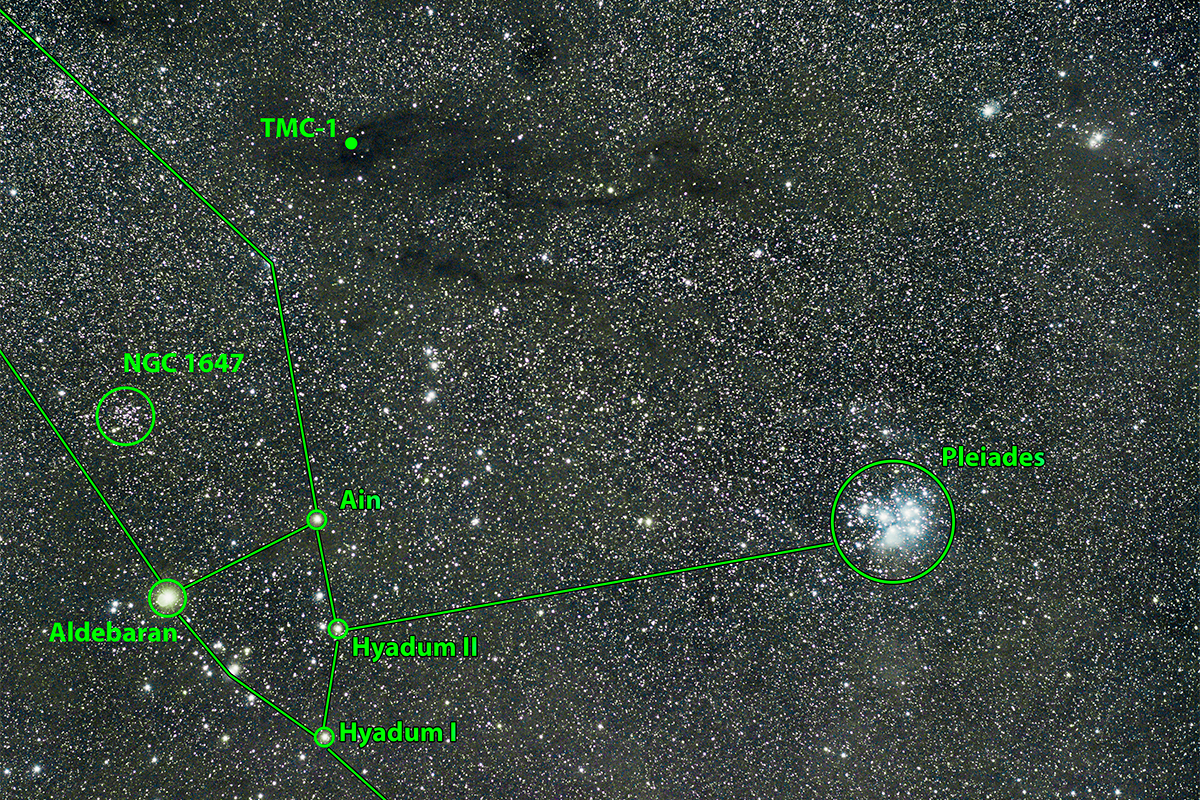 “In the place where we found [the PAHs], there is no star, so either they’re being built up in place or they are the leftovers of a dead star,” McGuire added. “We think that it’s probably a combination of the two…[and] that’s new and interesting because there really hadn’t been any observational evidence for this bottom-up pathway before.”