You’ve got your boilerplate natural disasters: tornados, earthquakes, volcanic eruptions. These have caused humankind enough problems over the span of recorded history. But changing times demand something new. So we beckon innovations on the genre. And the latest new form of natural disaster that scientists have discovered: space hurricanes.

Nature Communications first published an article in late February detailing the properties of a heretofore undiscovered phenomenon; we found the news over at Vice. The premise is actually relatively simple. A space hurricane resembles the construction of the sort of tropical storm we typically find in Earth’s lower atmosphere.

The below passage from the introduction of the original study sums up the new discovery.

The space hurricane under scrutiny took form back in August 2014. Though this marks the first discovery of such a storm in Earth’s upper atmosphere, it did not exactly surprise scientists. The study’s corresponding author Qing-He Zhang and his team have posited the existence of such phenomena for some time. (Zhang presently works as a scientist within the Institute of Space Sciences at Shandong University.) Researchers have observed signs of similar storms in the upper atmospheres of Mars, Saturn, and Jupiter. Nevertheless, this latest study provides more evidence than ever before of a space hurricane on our home planet. 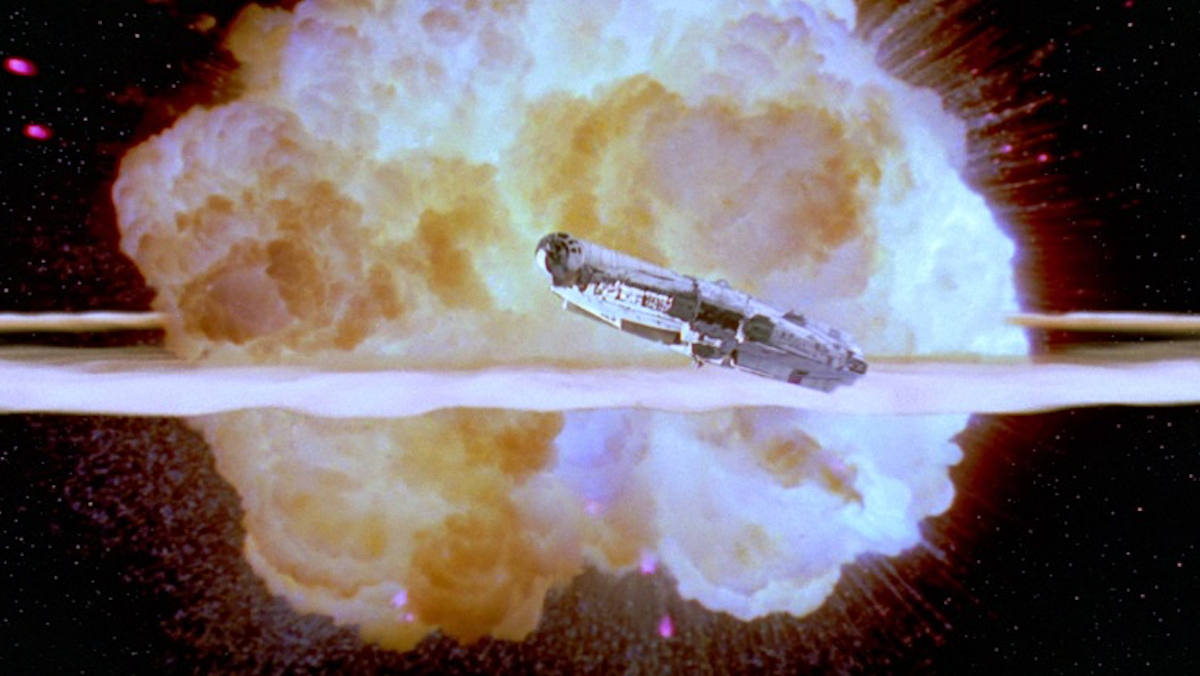 While hurricanes can be horribly destructive in our lower atmosphere, the extraterrestrial variety doesn’t seem to pose an immediate physical threat. However, per Albawaba, space hurricanes could prove detrimental to GPS systems. (And possibly space hotels.)