The SPACE FORCE Show is Winning Trademark War with Government

The first season of Space Force didn’t live up to our expectations, but we think the show can work out the kinks and have a successful launch in season two. We’re not as hopes about the actual Space Force the series is based on. We were already skeptical the United States needs an intergalactic sixth branch of the military to fight moon battles. And now the agency, before it is even operational, is already behind in its first conflict. The United States didn’t think to trademark its own name around the world before Netflix did, and the war for trademark supremacy might already be over. 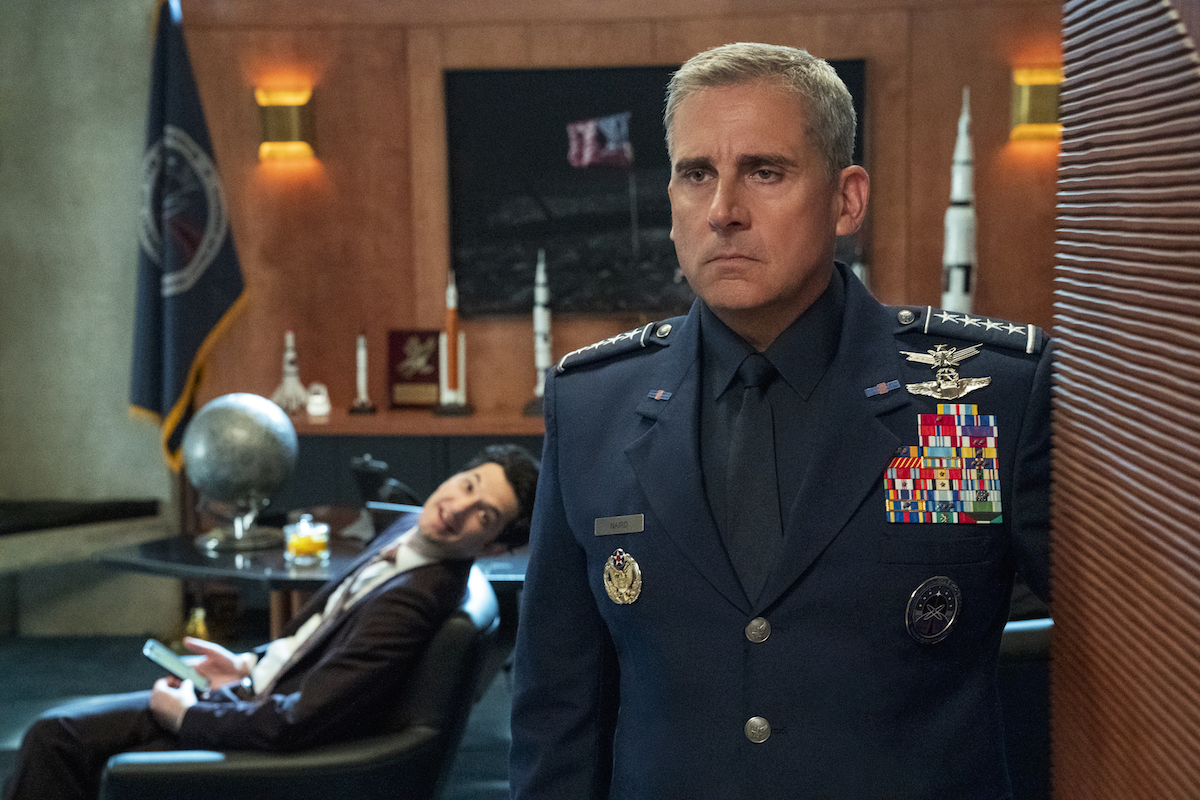 Donald Trump first announced plans for a U.S. Space Force in 2018. Congress funded it (sigh) in late 2019, a few months before Netflix’s series debuted in late March of this year. But despite that head start, and the fact the Steve Carell/Greg Daniels series is literally based on it, The Hollywood Reporter reports the United States of America didn’t think to copyright the name of its newest military branch around the globe. Apparently no one in the government thought it was a good idea to protect its own name in foreign markets.

Yeah! This government dropped the ball. I know. I’m shocked too.

Netflix has secured the trademark rights to the name in Europe, Australia, Mexico, and other countries. Meanwhile the U.S. hasn’t even locked it up at home. THR says, “The Air Force merely owns a pending application for registration inside the United States based on an intent to use. Meaning that the feds have gotten a place in line but no confirmed trademark rights thus far.”

This isn’t about both entities having the same name. There’s a show called FBI on TV right now. (Obviously it’s on CBS.) But there could be a problem when both Netflix and the U.S. begin selling merchandise with “Space Force” on it. And it’s unclear how what actions, if any, the government’s can pursue.