by Donnie Lederer
If you were a gamer in the early 90s, when (or if) you heard the term “console wars,” only Nintendo or Sega came to mind. You either had a Genesis or a Super Nintendo. In 1994, Sony decided to enter the fray with a console of its own. The PlayStation would change the industry going forward. It’s the system that gave us Final Fantasy VII (and will someday give us Final Fantasy VII).

It spawned a new console war with Microsoft and forced Nintendo to step up its game. 24 years later, Sony has sold 500 million consoles between its four generations of PlayStation. To help commemorate this achievement, they will be releasing a limited edition PS4 Pro.

This special edition will feature a translucent blue shell and a 2TB hard drive. It will also come with a PlayStation Camera, a DUALSHOCK 4 controller, and a vertical stand. It also features the best 4K and HDR technology Sony has to offer.

If you are new to gaming, looking to make a change, or just on the fence about console buying, let us remind you that next month, Sony will be releasing one of the most anticipated games of 2018 exclusively for PlayStation. Without giving it away, we’ll just say it will be a swingin’ good time (It’s Spider-Man. We’re talking about Spider-Man).

You can check out more pictures of this beautiful looking console in the gallery down below. Make sure you keep an eye out for pre-order details. Much like other limited editions, these will go extremely fast.

So, what do you think? Will you be picking up the 500 Million edition of the PS4? What other anniversaries should receive a treatment like this? Let us know on Facebook or press the PS button into the comments below. 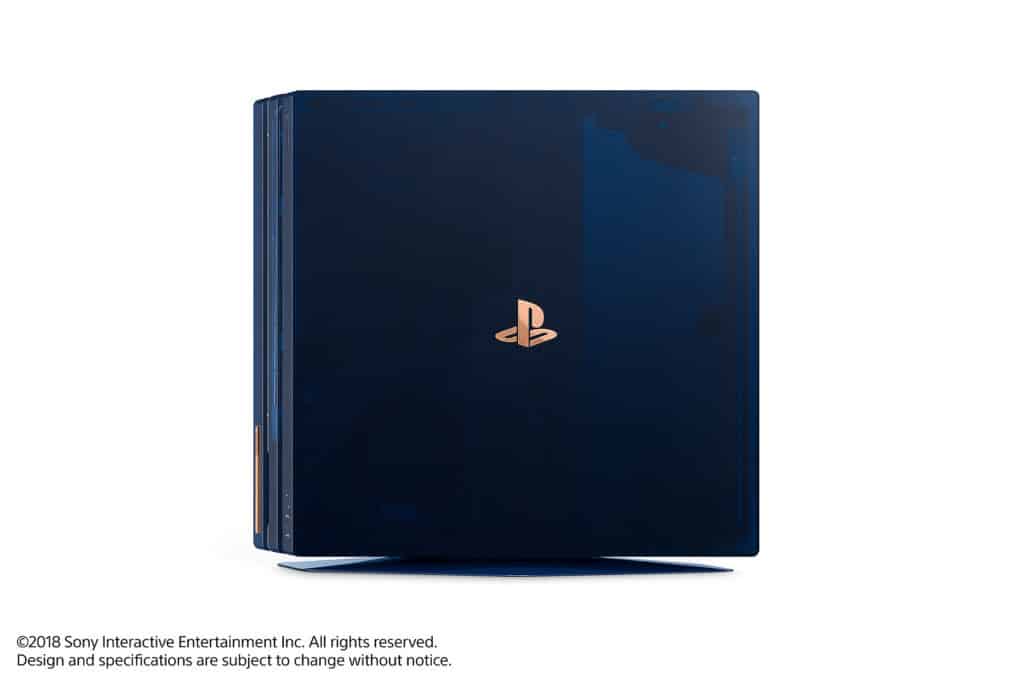 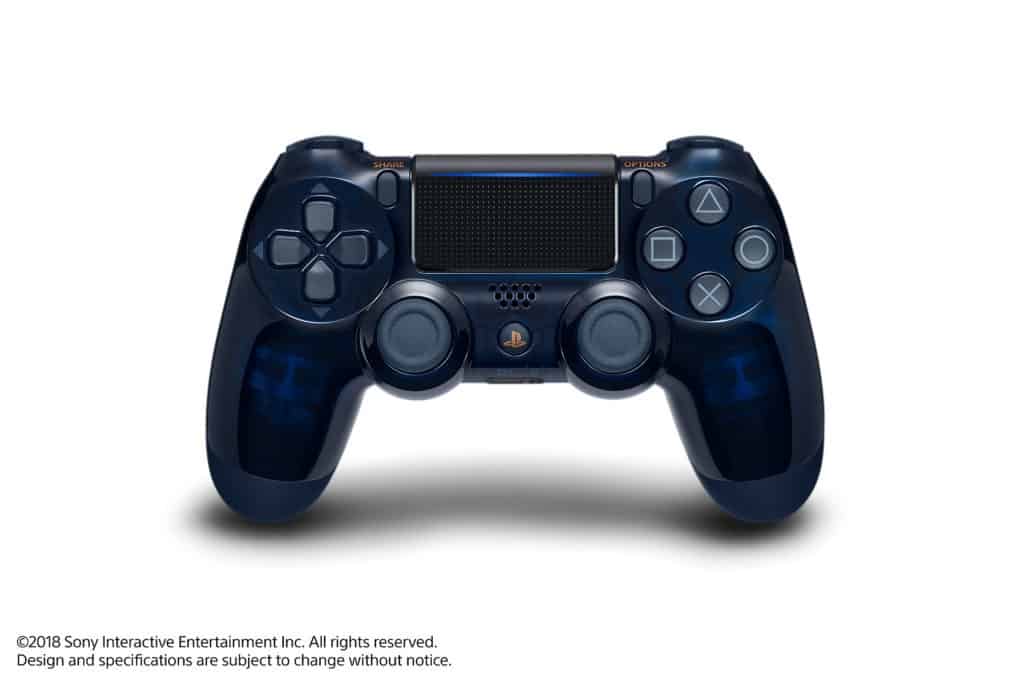 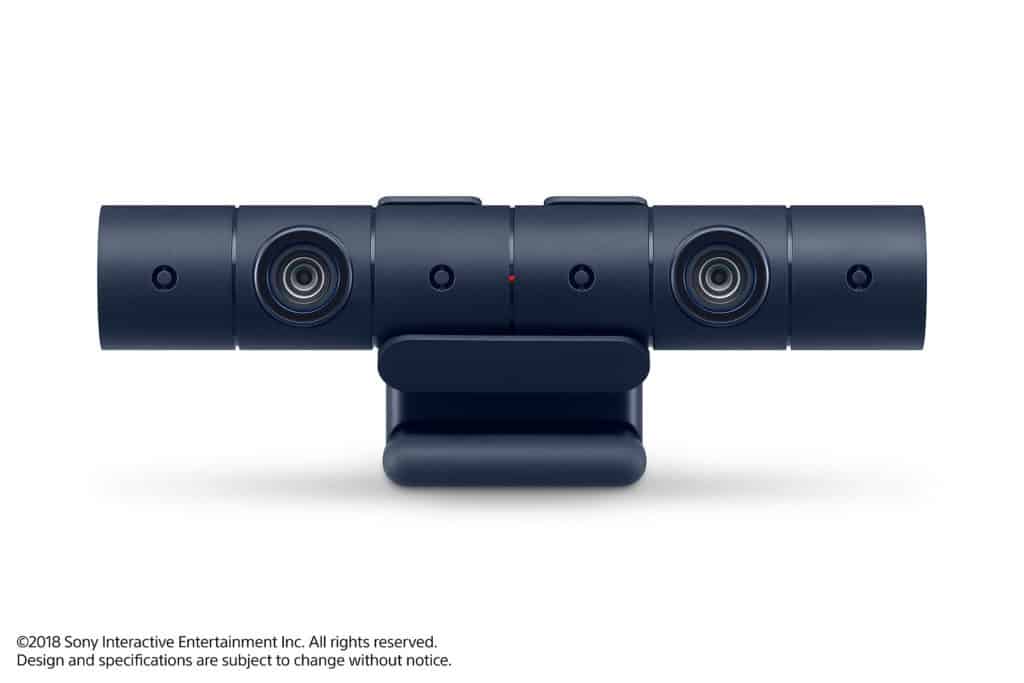 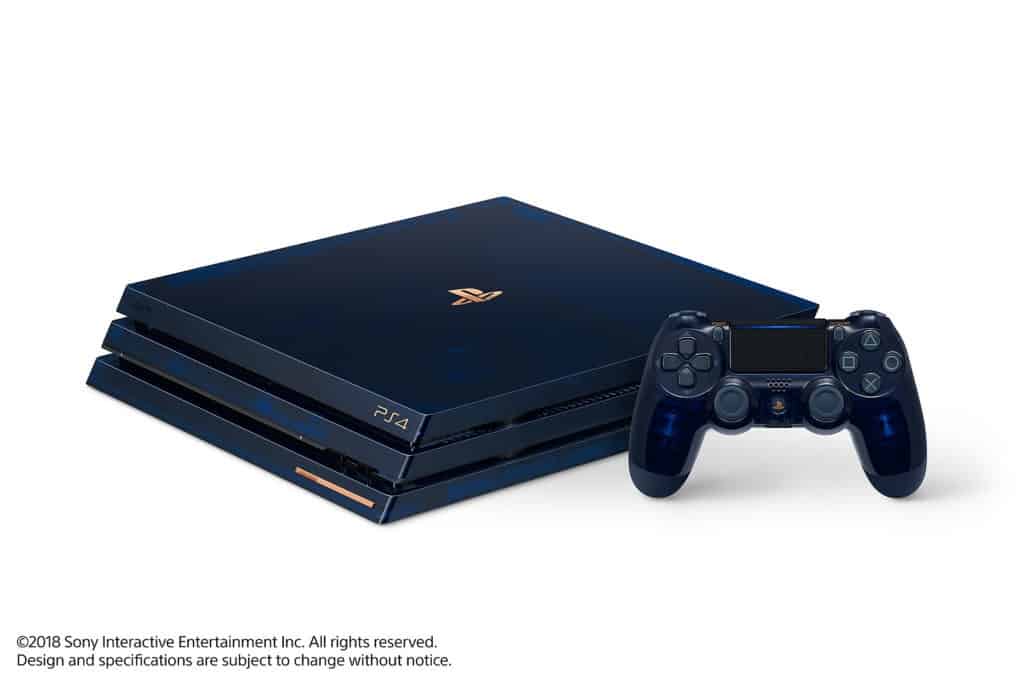 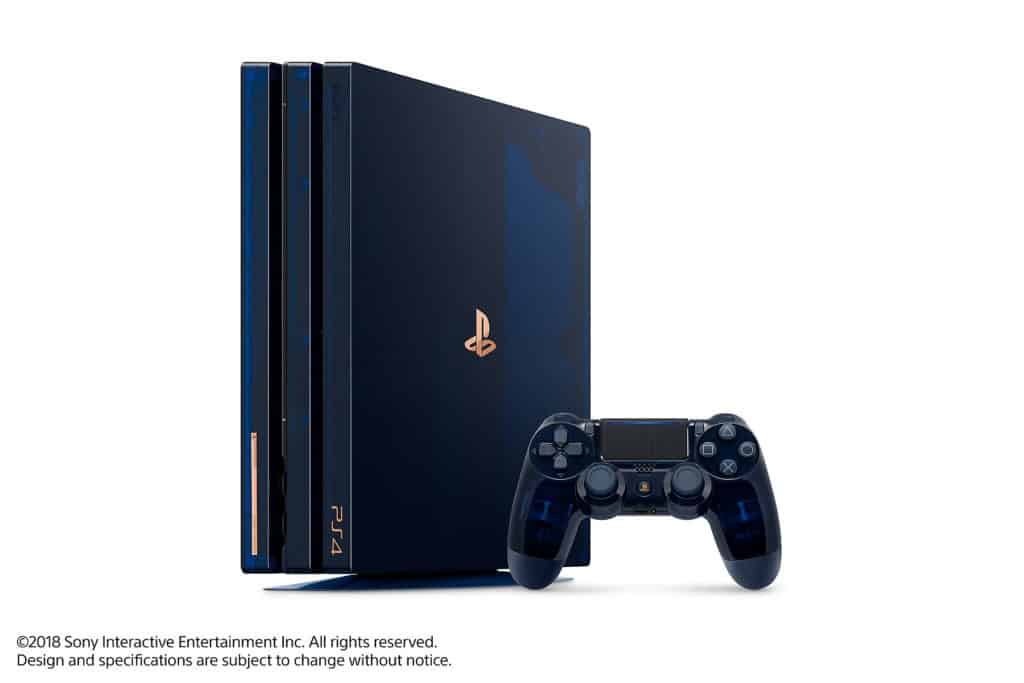 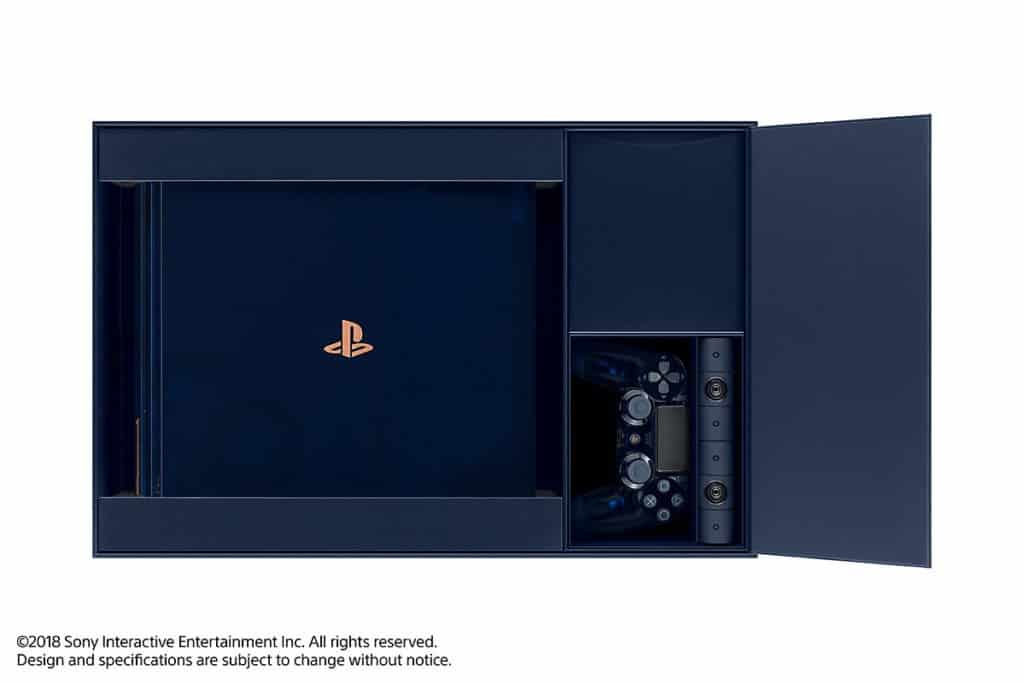