Reports of a Snowpiercer TV adaptation go back to 2015, but since then the production has been beset by a never-ending series of behind-the-scenes issues. Most recently, it was announced the show was making the jump from TBS back to TNT, where the series was slated to air in the first place. With so many delays, we haven’t been sure what would happen first: Snowpiercer finally making it to television or the world becoming a frozen wasteland.

While there’s still time for the latter to win out (sadly), we’re confident the former is finally ready to takeoff from the station (hooray!). Not only did the show release an official trailer at this summer’s San Diego Comic-Con, it has followed it up with another teaser which debuted at this year’s New York Comic Con. It’s an animated short that pays homage to the series’ graphic novel origins, and it explains the backstory of how the planet descended into an icy and inhospitable world before a Noah’s Ark train became the latest battleground between the haves and the have-nots.

“Set more than seven years after the world has become a frozen wasteland Snowpiercer centers on the remnants of humanity, who inhabit a 1001 car, perpetually-moving train that circles the globe. Class warfare, social injustice and the politics of survival play out in this riveting television adaptation based on the acclaimed movie and graphic novel series of the same name.”

While the first official trailer (which you can watch below) felt very similar to Bong Joon-ho’s 2013 cult classic that starred Chris Evans, Tilda Swinton, Song Kang Ho, Ed Harris, and John Hurt, this animated teaser feels fresh. With the way it seamlessly transitions from a stylish cartoon into a live-action set piece at the end, using animation in episodes could be a perfect way to help differentiate the series from the film adaptation.

In addition to the animated trailer, TNT has also released as series of images from the upcoming series, including a look at Daveed Diggs as Layton Well, a prisoner living at the tail of the train, and Jennifer Connelly as Melanie Cavill, a first class passenger who also makes the daily announcements on the train’s PA system. 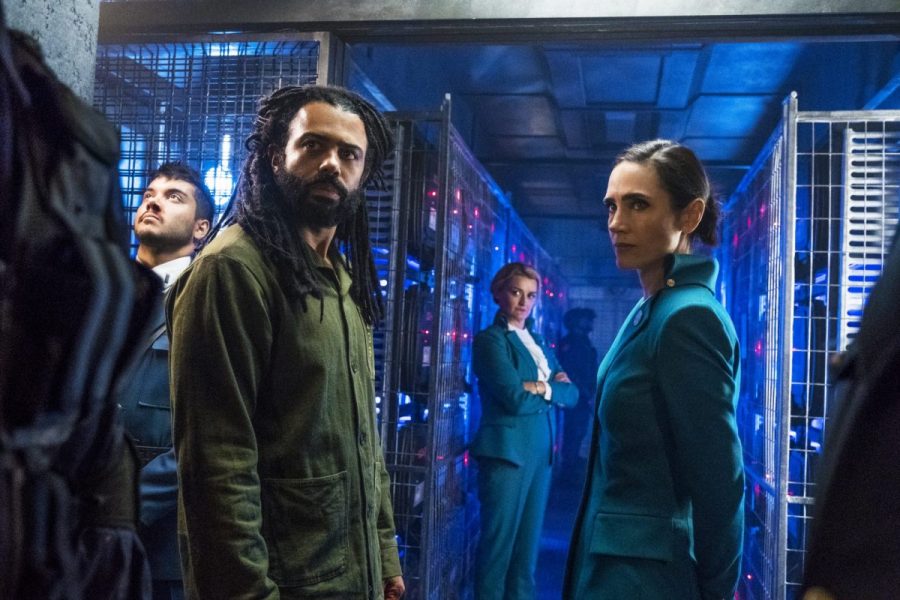 Also starring Alison Wright, Mickey Sumner, Lena Hall, Sheila Vand, and Steven Ogg, another way the show will be different from the movie is in how many cars the train has. In the movie it was less than 50, which made it much easier to tell a story about someone traveling from the rear to the front in a featured film run time. But with the freedom and episode length of even a shortened television series, the one thousand and one cars that the train had it the 1982 graphic novel Le Transperceneige opens up tons of options for the show. 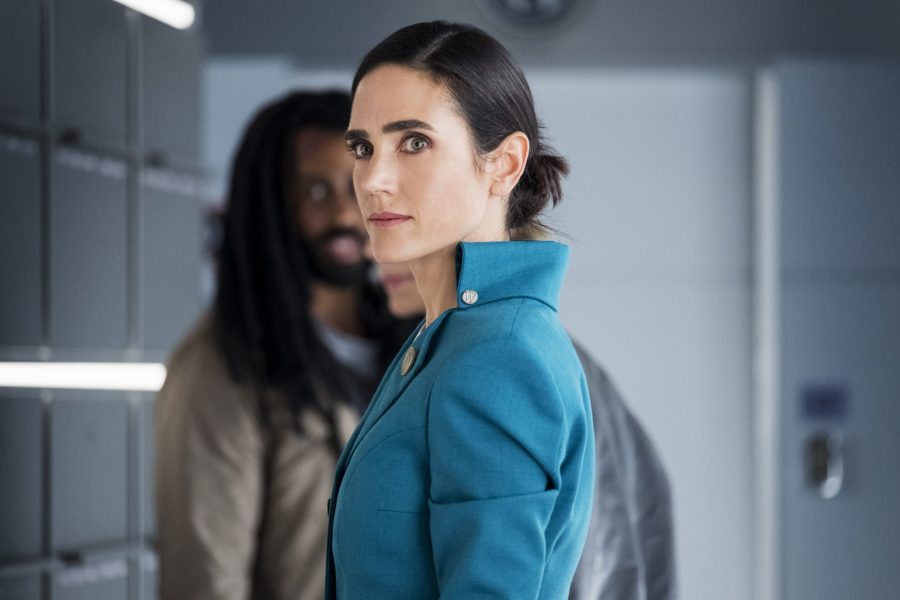 Now all the it has to do is actually air, which it is scheduled to (FINALLY) do in the spring of 2020 on TNT. That is unless there’s some other unforeseen problem that delays it yet again. Or the Earth completely freezes over. Obviously we’re rooting for the TV show.