Scientists have made a magical discovery during an expedition in India. They found an all-new species of green pit viper. The “charismatic” venomous serpent is a striking and imposing creature. So they gave it a striking and imposing name—Trimeresurus salazar. Harry Potter fans around the globe will recognize that moniker. Researchers named the snake after one of the four founding members of Hogwarts School of Witchcraft and Wizardry, Salazar Slytherin. 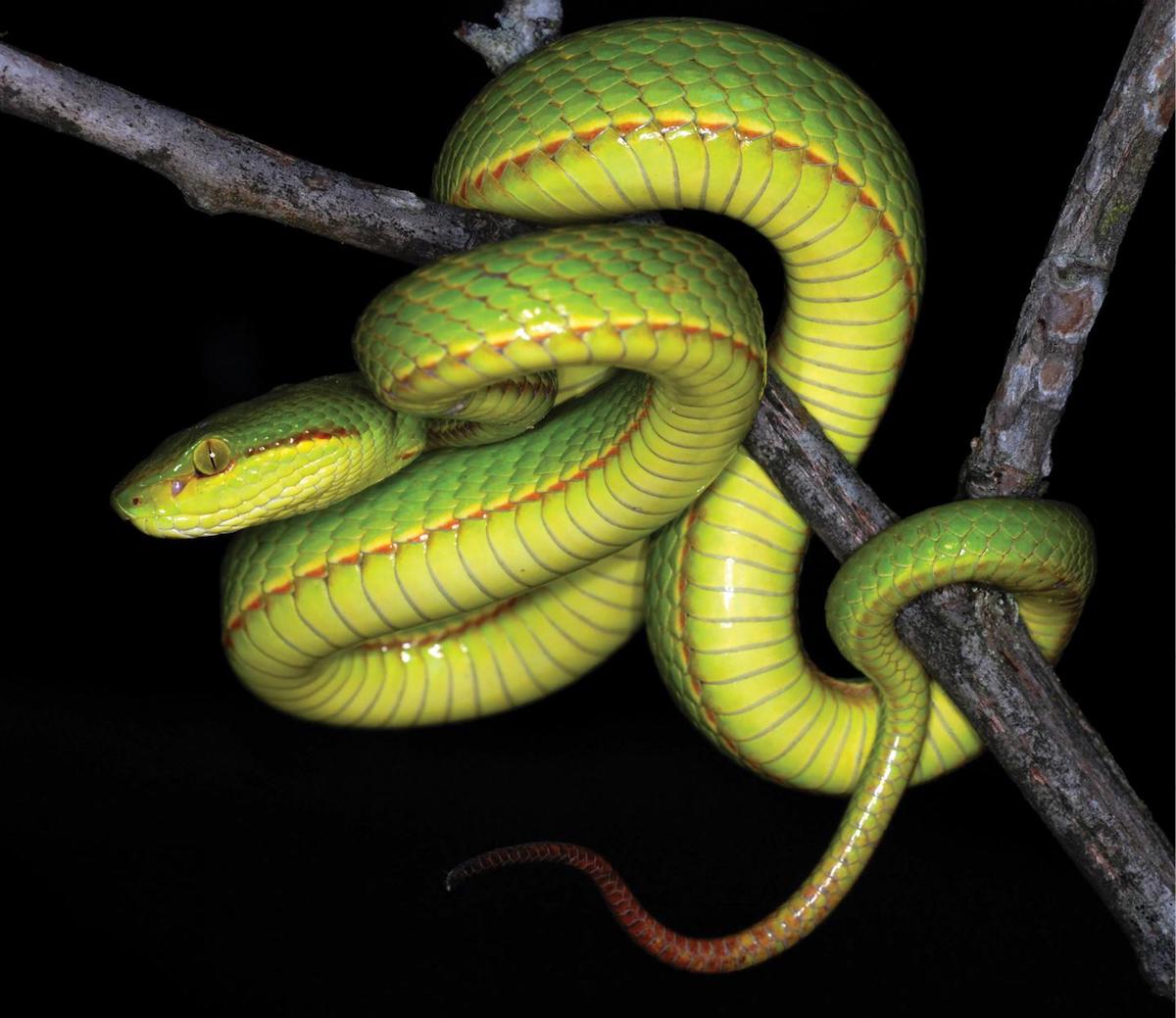 A new scientific paper in the open-access journal Zoosystematics and Evolution announced the discovery. In 2019, in the state of Arunachal Pradesh in India, a team of researchers working on a herpetological expedition in the Himalayan biodiversity hotspot found a new kind of green pit viper. (Which we first heard about at CNN.) It’s of the genus Trimeresurus, found “widely across east and southeast Asia.” The genus includes at least 48 different species, and the number might be even higher. They found another snake on the expedition before this one. (That first snake needs to hire better PR.)

The Salazar snake has a “unique orange to reddish stripe.” It runs from the head to the body in males. Scientists referred to it as “the Salazar’s pit viper.” That’s how it ended up with its Harry Potter-inspired name. Not because any of the researchers could speak Parseltongue like Salazar Slytherin… as far as we know.

This snake is worthy of being named for the founder of House Slytherin, whose logo and colors feature a green snake. As Harry Potter fans, we love it—just like when beetles were named after Game of Thrones‘s dragons. But we will not be okay if these scientists start building the snake a private chamber deep below their labs. Or if they start documenting all of their work inside a magical diary.

Salazar Slytherin is a cool name for a snake. But he’s not the best inspiration on what to do with them. 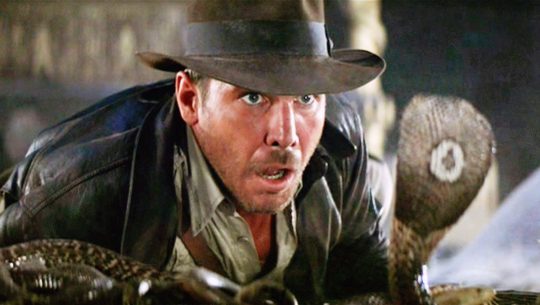