When you’re gambling, “ snake eyes” is one of the last things you want to see. But that’s exactly what G.I. Joe fans are looking forward to when the franchise returns to theaters with an origin story for one of its most famous characters. And based on its latest trailer, Snake Eyes looks like a winning big budget bet from Paramount.

This trailer gets a bit more explicit with plot details than the last one (which you can watch below) did. We see how our hero wound up saving the life of a man who turned out to be a very important figure; training under the Arashikage; and crossing paths with the nefarious shadow organization Cobra. More than anything else, the trailer shows off the movie’s action, but we also get a glimpse at some humor, not to mention some interesting sci-fi tech.

Here’s the official synopsis for the film, followed by the earlier trailer.

“Snake Eyes: G.I. Joe Origins stars Henry Golding as Snake Eyes, a tenacious loner who is welcomed into an ancient Japanese clan called the Arashikage after saving the life of their heir apparent. Upon arrival in Japan, the Arashikage teach Snake Eyes the ways of the ninja warrior while also providing something he’s been longing for: a home. But, when secrets from his past are revealed, Snake Eyes’ honor and allegiance will be tested – even if that means losing the trust of those closest to him.” 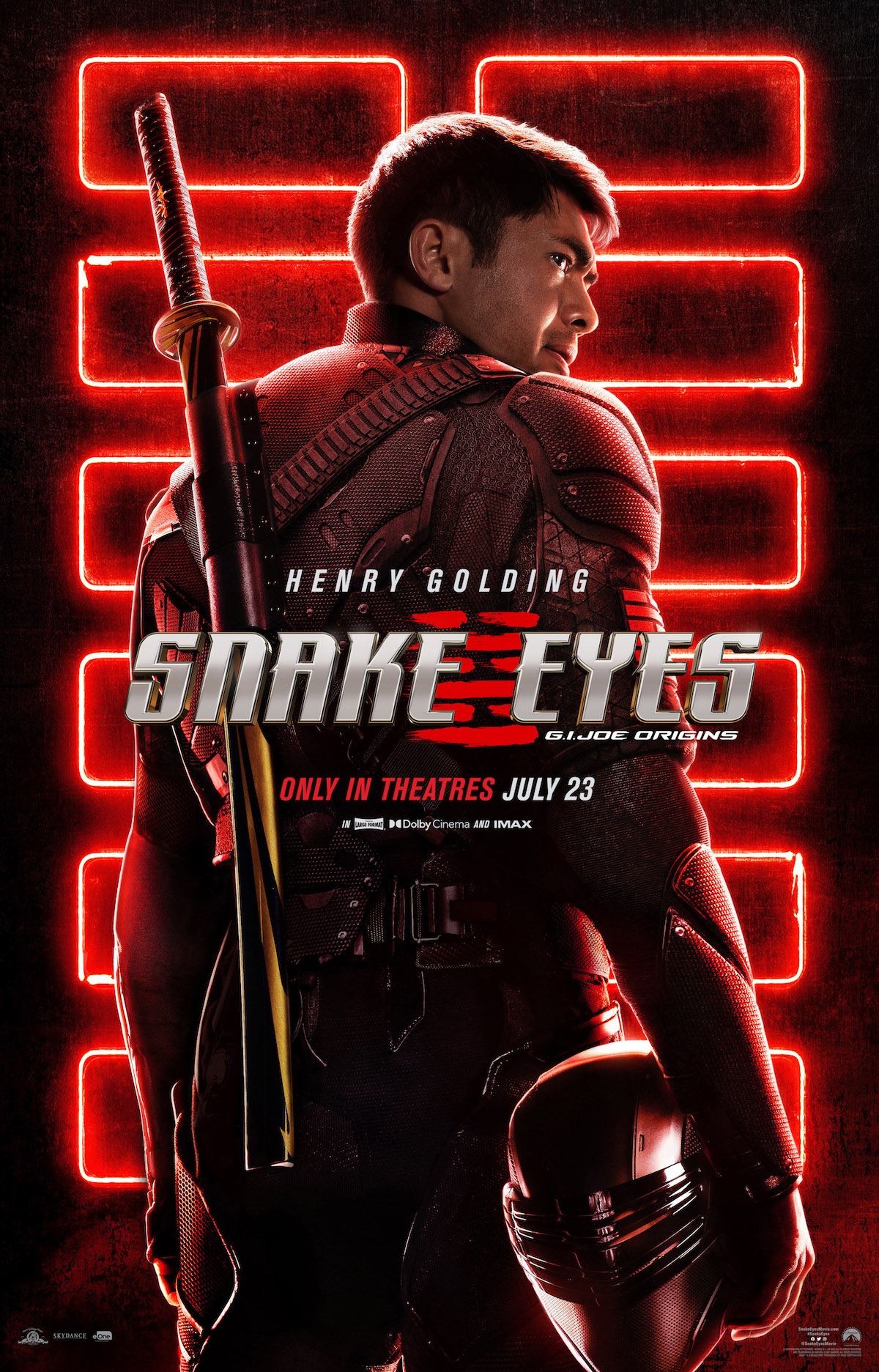 Whether you grew up watching G.I. Joe or not, you’ll also want to check out Paramount’s inside look at the film and the popular character. It will explore Snake Eyes’ more vocal past, before he became the silent commando. 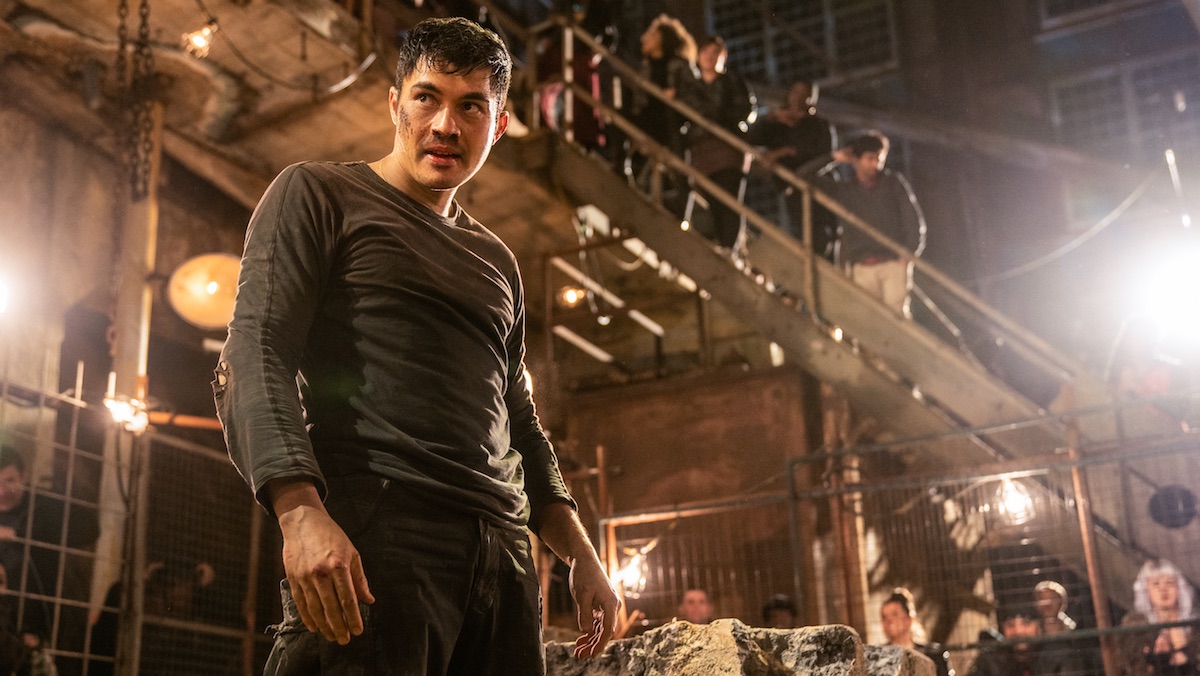 Snake Eyes comes to theaters, including Dolby Cinema and IMAX, on July 23.