When people think of bugs they generally think of gross pests that need to be kept at a distance. The farther away, the better. But insects, especially flying ones, have a strange, gross beauty to them upon close inspection. Dr. Adrian Smith, the Head of the Evolutionary Biology & Behavior Research Lab at North Carolina’s Museum of Natural Sciences, shows us that unique aesthetic in a new slow-mo video of flying insects.

Laughing Squid picked up on Smith’s video, which is one of many on the YouTube channel, Ant Lab. Smith hosts the videos on the channel, and his soothing voice matches the featured insects flying in slow motion perfectly. (Really, though, have you ever felt more soothed after watching a bunch of bugs fly around?) 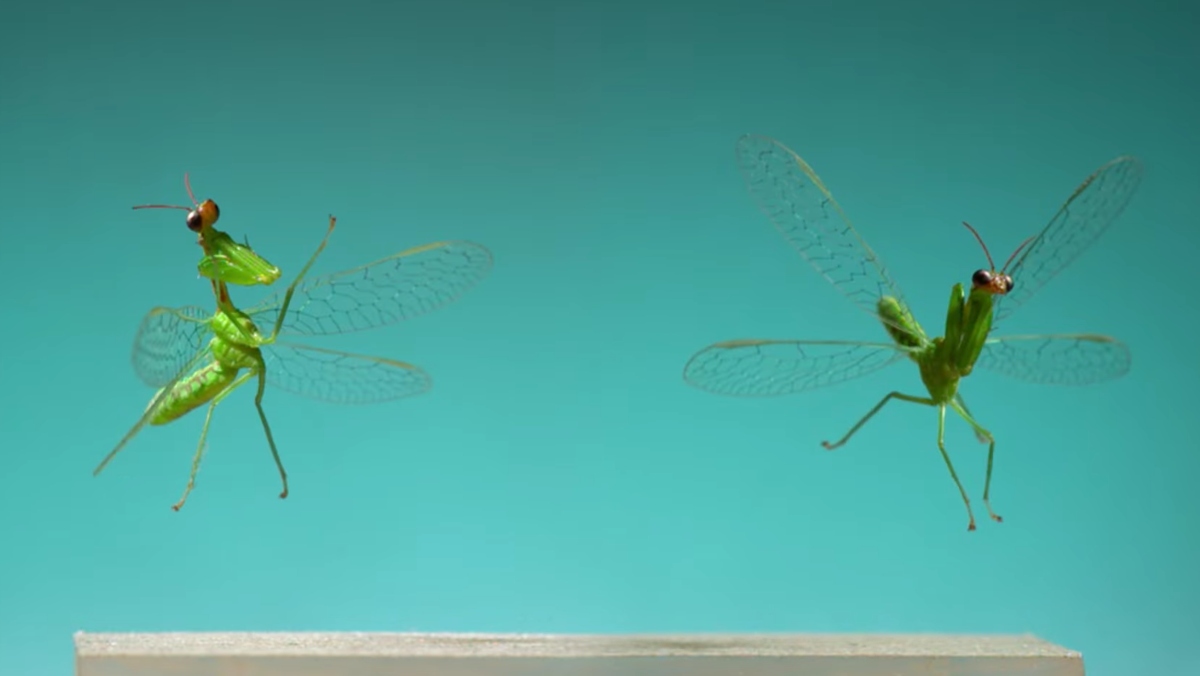 In this new video Smith shows off 15 different types of flying insect species. The insects include everything from the Carolina Mantis to the ambrosia beetle, and they’re each mesmerizing to watch in their own right. Especially at 6,000 frames per second; a speed that perfectly reveals how their tissue paper wings grab hold of the air to carry them away.

It’s hard to pick which flying insect takes the trophy for cleanest takeoff, but each one has its own slightly ridiculous method. Smith notes, for example, that many weevils use a “tripod” method for takeoff. Using this style, the bugs ready themselves with their middle legs up, their back legs down, and one front leg raised. They then proceed to leap into the air like the Karate Kid walloping somebody with a Crane kick. 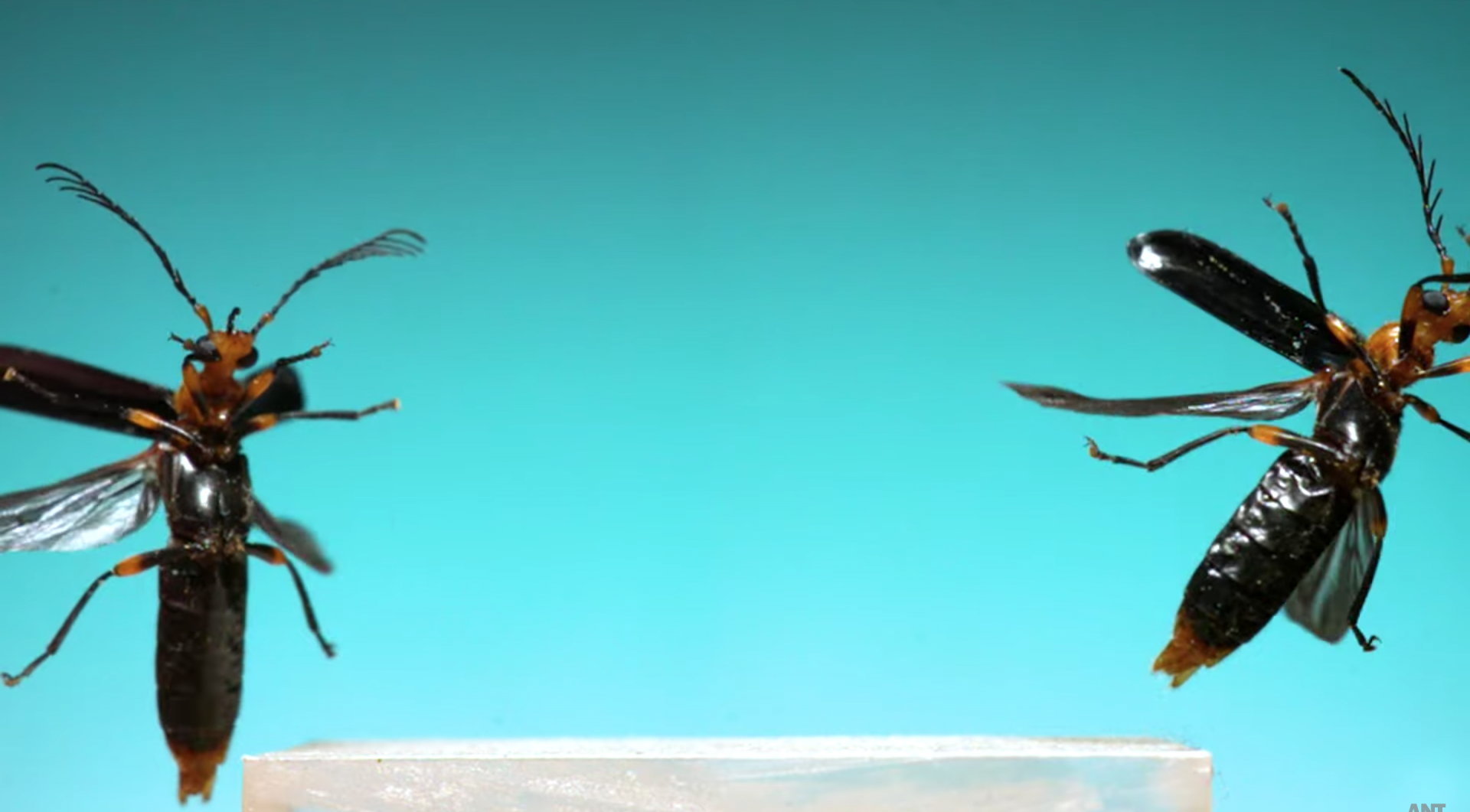 Unfortunately, even fascinating, beautiful grossness is… still pretty gross. About half way through the video Smith shows how mites like to attach themselves to flying insects in order to travel from place to place. A phenomenon that’s very intriguing but also makes us want to wash our eyes out with hand sanitizer.