Shang-Chi and the Legend of the Ten Rings had a great weekend at the box office. The latest MCU installment exceeded box office expectations and broke a Labor Day record set in 2007. Its star, Simu Liu, took to Twitter to celebrate the news by sharing an old stock image photo of himself. Yes, Simu Liu used to model for stock images. Fans have known about Liu’s stock model gig for a while, but some of us only became aware of it when Liu shared this amazing image.

Me laughing at the people who thought we’d flop pic.twitter.com/7UoLqRXlCJ

This isn’t the first time Liu has mentioned his stock model past though. As we saw at Peta Pixel, Liu has fun with it. His stock images have popped up in ads for accounting how-tos and much more. As for why? Well in answering a fan’s question on Twitter, Liu noted he was in credit card debt at the time. He said, “Got paid 120 bucks and signed away all my rights to them because I was in credit card debt. Now they are everywhere.”

PLEASE STOP USING MY FACE FOR YOUR ACCOUNTING MATERIALS!!

(That’s not to say that accounting is not a perfectly valid pursuit for certain people!! Live yo best life!!) pic.twitter.com/lhqr7Y6YZ8

Liu in the boardroom, pointing at computers, in fitness class… he gave a lot for these stock images. We feel lucky to have them.

Fans can rarely trace the rise of a modern movie star back to stock images. But hey, the road to stardom and “making it” in Hollywood is rough. Truthfully, by the time we meet many talented people, it’s after a long struggle to make their dreams come true. And more stars should be like Liu so that fans are aware of the hard work it takes to even get an audition for something like a Marvel film. 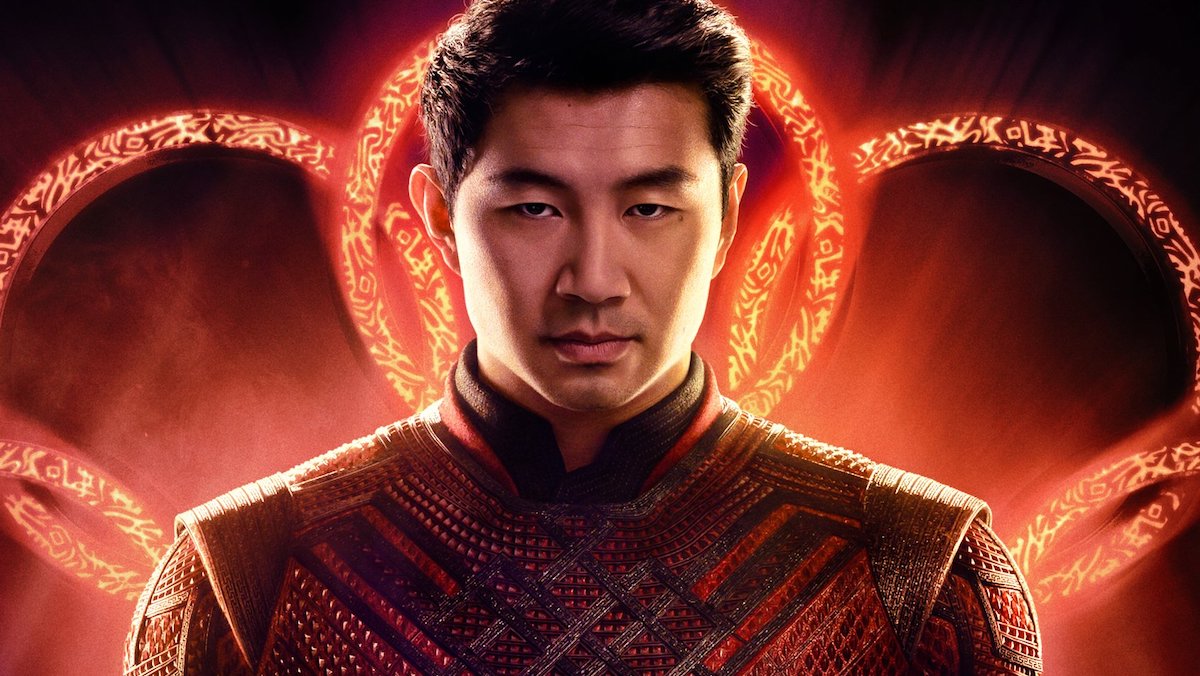 If anything, Liu offers some hope that dreams can and do come true. Even if you have to see your face in accounting books after your big movie comes out.

TAGGED: Marvel, Shang-Chi, Shang-Chi and the Legend of the Ten Rings, simu liu