THE SILENCE OF THE LAMBS Gets a 4K Ultra HD Edition

This year marks the thirtieth anniversary of the moment we all started quoting Buffalo Bill saying “put the lotion in the basket.” And the iconic horror classic The Silence of the Lambs is marking this important milestone by releasing a brand new 4K Ultra HD Blu-ray edition of the film, from the folks at Kino Lorber. Without a doubt, this will be the best that Jonathan Demme’s film has ever looked in any home video format. And it arrives just in time for Halloween viewing.

The Silence of the Lambs remains one of the most celebrated horror films of all time. It’s one of the few films in its genre to get recognition from the Academy Awards, nabbing a Best Picture win, along with Best Director for Jonathan Demme, and Best Actress for Jodie Foster, and Best Actor for Anthony Hopkins. Sadly, Precious the dog did not get any nominations. But she continues to win the award of Best Horror Movie Dog in all of our hearts. 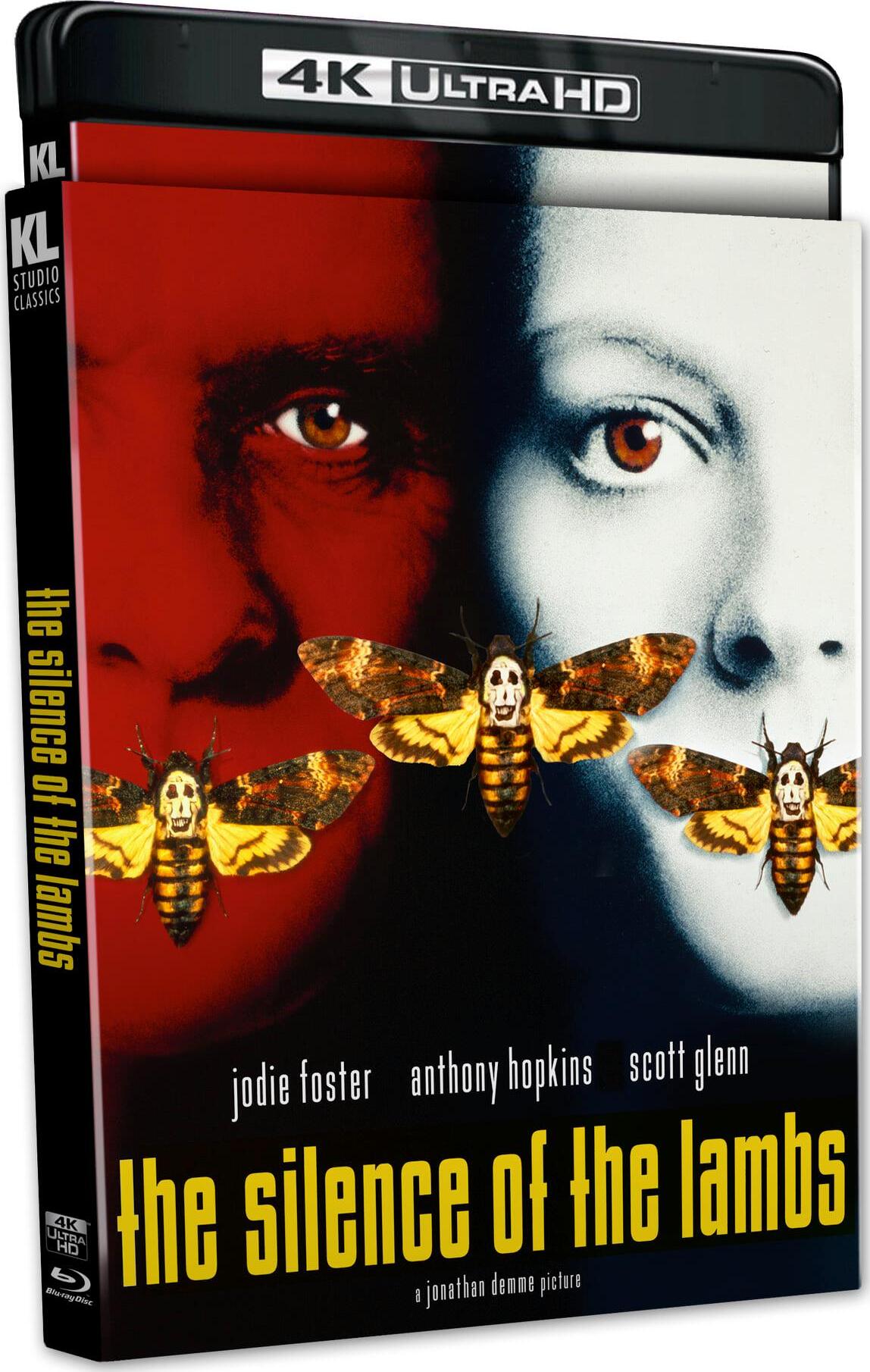 You can read the full specs for the new disc right here:

There are still several features missing from the Criterion Collection Blu-ray of the film, like a 1994 commentary track featuring the film’s director and lead actors. As well as several documentaries. But if there was ever a film classic enough to double-dip on and have two versions of sitting on your shelf? Then this one is it.

The 4K Ultra HD edition of Silence of the Lambs arrives on October 19.