You may have Shrek on the mind today, given that it’s the film’s 20th anniversary. (And that social media has endured an uproar over whether or not the movie is actually any good.) Well, strange though that may be, we have some even stranger Shrek news for you. Over 200 different filmmakers got together to collaborate on a shot-for-shot remake of the original film using whatever style or format they wanted, in a truly bizarre hodgepodge of filmmaking. 3GI has released the entire film, and somehow it is even more bizarre than we expected. The pacing varies so much; at times it feels like injecting caffeine into your eyeballs, while other moments are so weird it feels like time stops. In short, don’t operate heavy machinery while watching this. It’s basically the Shrek-manifestation of a Scottish-voiced acid trip.

This bizarre scene-for-scene recreation from 3GI, which we learned about at io9, is made up of a bevy of style including different types of computer animation, every style of hand drawn cartoons imaginable, and live-action sequences ranging from absurd to really freaking absurd, or as though Terry Gilliam had a nervous breakdown and purchased the rights during a fever dream. In other words, it’s easily the most interesting Shrek movie ever made. 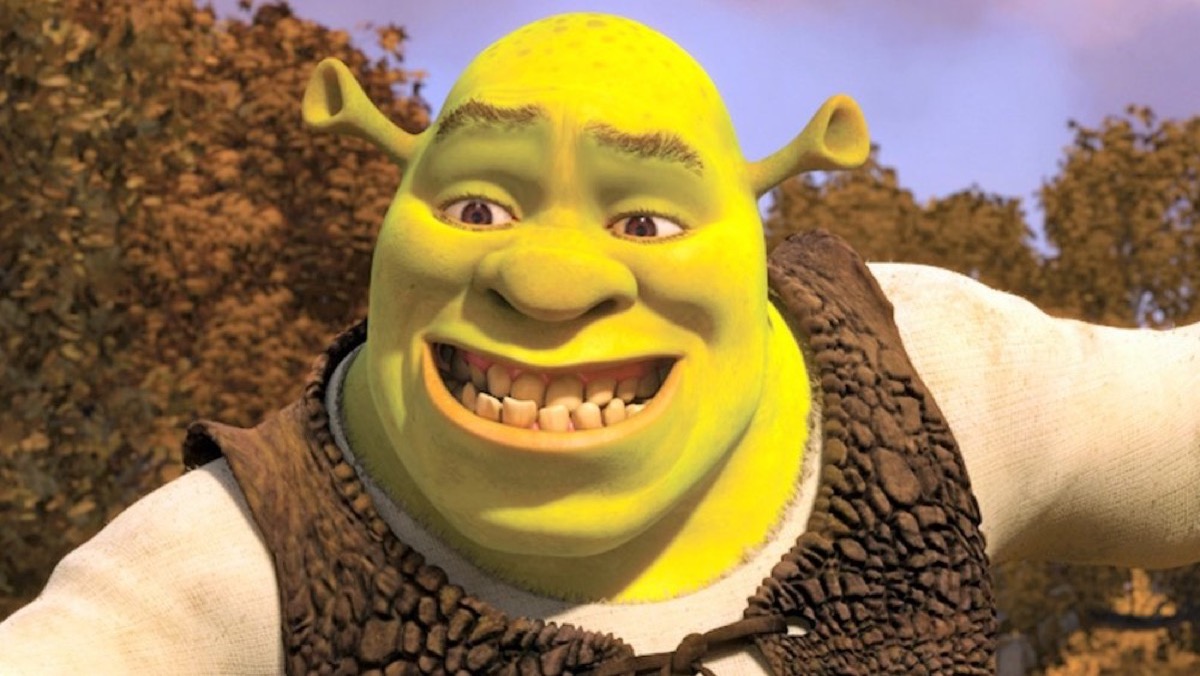 Here’s the trailer in case you don’t have time for the full movie right now:

Did they legalize a few things in Far Far Away Land since our last visit? We remember it being a little different. Which of these aesthetic styles work best in the Shrek world? And what other movie would be perfectly weird/weirdly perfect to remake this way? There is perhaps nothing quite like Shrek, so perhaps no other film for which this treatment could work. And maybe that’s what’s so wonderful about living in a world as inexplicable as ours.