Like any decade, the aughts had its own unique signifiers: an upswing in jingoism, babies named after household objects, and, of course, Shrek movies. From 2001 to 2010, we got four feature films, five shorts, two TV specials, and enough merchandise to fill an ocean (a prominent feature of this decade). DreamWorks also got a whole lot of box office gold, which probably explains why its new owner Comcast is looking to reboot the franchise with all new stories…stories still featuring the old cast. Variety reports Chris Meledandri, co-owner of Illumination Entertainment and the producer behind Despicable Me, Sing, and The Secret Life of Pets, has been entrusted by Universal Pictures to bring the big green ogre and Puss in Boots back to the screen. Meledandri says the challenge will be “to find something that really does feel like itâ€™s not simply yet another film in a series of sequels,” so rather than a continuation of Shrek and Fiona’s story, he will develop entirely new tales. That doesn’t mean he’s looking to reboot everything. He’s still hoping to retain the original voice actors–Mike Myers, Eddie Murphy, and Antonio Banderas–who helped make the characters so famous. 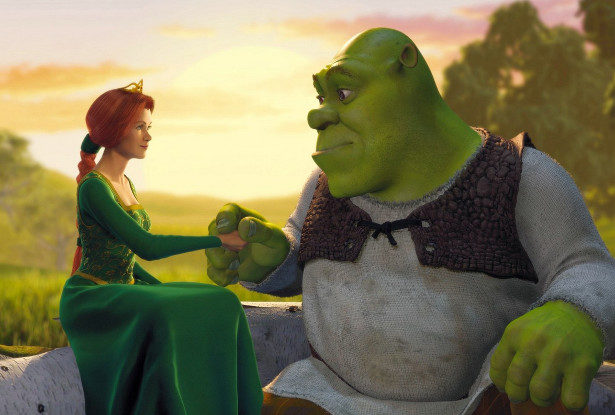 Shrek was originally planned to be five movies, which could explain why Universal is stressing the reboot will be entirely new stories rather than that long-rumored fifth installment. But if they don’t already have any specific ideas yet, why move ahead? Because Shrek was really freaking lucrative. The combined world wide box office for the four Shrek films and Puss and Boots was $3.5 billion. That’s a pretty tantalizing haul for Comcast, which purchased DreamWorks in 2016 for $3.8 billion.And if there’s one thing that is true in every decade, money talks.Are you excited by this news? What kind of stories would you like to see from a new Shrek movie? Tell us in the comments below.