Show Game Masters You Care with These Helpful Tips - Nerdist

Show Game Masters You Care with These Helpful Tips

GM Tips is our series to help Storytellers and Game Masters improve their craft and create memorable roleplaying experiences. Last time we talked about storytelling in open world systems, and this time we focus on ways players can help their GMs.

Storytelling is work. More than just writing a campaign from scratch, or even using incorporating campaign books; storytellers spend a significant amount of their time reading content. Often times, the storyteller is even the host for the game itself which comes with logistics of clean-up, prep, and space. The average campaign lasts only eleven game sessions, and storyteller burnout is extremely common. To increase your campaign’s longevity, there are some creative ways that players can thank their GM’s in more ways than buying them gifts. Each of these tips comes from the perspective of what GM’s have mentioned they would like.

Except for food. I’ve moved food here because basically every storyteller I’ve asked ever has said any form of tasty foods brought to the game session is more than appreciated. 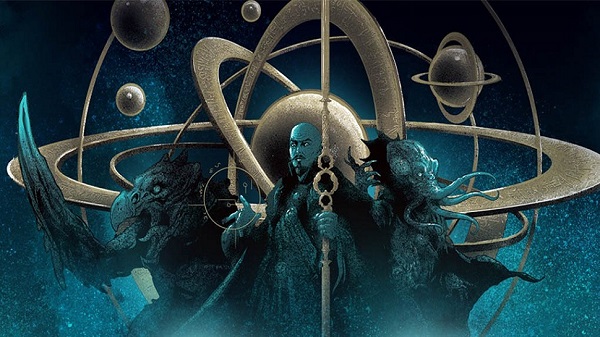 Roleplaying games are built from the collaborative imagination in a group and at the end of the campaign, we are often left with nothing more than bar memories. Storytellers might have a stack of notes hidden in a binder somewhere, and old character sheets fished out years later spark nostalgia. If players got together and used a program like World Anvil in order to create the world from their perspective, it would be a huge help and a fantastic gift.

Writing a wiki on top of running a campaign is a very long process, and it might be what us GM’s signed up for—but crowdsourcing is awesome. A current chronicle for Ravnica is slowly being developed each game session that goes past, and we’ve found it to be useful for running the game itself. Most importantly, seeing the chronicle through the eyes of the players and having a written log of every adventure and awesome events is a wonderful way to immortalize the game and say thank you to the storyteller.

Many gamers who have played for decades guard their character sheets as if they were a dragon’s horde. Tabletop games are based on trust and so why not take some time off the storyteller and handle the character sheets? Take it a step further and start making pretty custom sheets for your group. Not only will other players appreciate it, but any storyteller will also appreciate one less thing they have to maintain.

Having a sheet administrator is common practice in a LARP where you might have over a hundred players, and there is no reason it can’t be applied to tabletop. If you think trust is an issue or metagaming, then you need to find a new group of players, anyway. Players can also help smooth the flow of game sessions by helping each other level up or taking care of commonly used mechanics to new players. This tip starts to border on the line of assistant storyteller and that’s okay—one of the best ways to say thank you is to help.

Take Up The Mantel 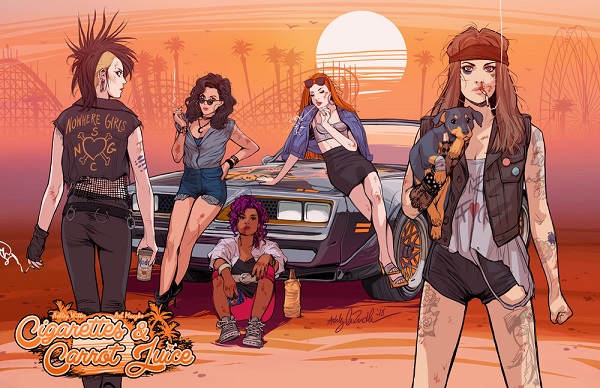 The ultimate thank you any group of players can give their GM—is to let their GM play. You don’t have to run a long campaign or create entire worlds to give your GM a shot. A one-shot adventure put on by the players is a fun and thoughtful way to return the favor. A group of players recently ran a surprise session for their storyteller where he got to play a recently killed antagonist in their game world on a side quest in the Nine Hells. This was particularly notable as each player contributed to an encounter or a scene for the adventure (and they did not pull punches). This antagonist had been taken out before his prime thanks to the players’ creative actions, and at the end of the GM’s quest, the antagonist clawed his way back from hell.

Some storytellers may not allow the players to create content in their sandbox, but this kind of thank-you to the GM was well received in this case. Even if you swap genres and run a one-shot Cyberpunk game, or pull out a Dread adventure can help say thank you and prevent GM burnout.

How do you thank your GM? Let us know in the comments below!

Featured Image: They Met In a Tavern by Takayuuki