Remember the late ‘90s? It was a time to be alive with nearly every teen movie starring Freddie Prinze, Jr. or Jennifer Love Hewitt. One film in particular, She’s All That, made Prinze, Jr. a cool guy who took the glasses off an already attractive yet nerdy girl to magically make her hot. It’s a teen romance flick that is burned into so many millennial brains. Who could forget “Kiss Me,” the film’s temporarily inescapable theme song? Now, She’s All That is the latest property to get the remake treatment with a version made for Gen Z. So basically it’s a re-imagining of a film that itself is an adaptation of Pygmalion.

Deadline reports that Netflix and Miramax will create a gender-swapped reboot titled He’s All That. It is directed by Mark Waters and written by the original film’s writer R. Lee Fleming Jr. The remake will star Addison Rae, who is turning her TikTok stardom into a full acting and music career. She will star as Padgett Sawyer aka the girl version of Zackary Siler. Like in the original film, Padgett will accept the task of turning an uncool boy into someone worthy of prom king status. Tanner Buchanan will take on the role of Cameron, the unpopular boy.

What is this, some sort of dork outreach program?

HE’S ALL THAT, a gender-flipped reimagining of the 1999 teen classic, is coming to Netflix! Addison Rae & Tanner Buchanan will star in the film directed by Mark Waters and written by SHE’S ALL THAT writer R. Lee Fleming Jr. pic.twitter.com/xUYHS7vsYg

These two names may not be familiar to She’s All That fans but one name is—Rachel Leigh Cook. The actress who played Laney Boggs will appear in He’s All That in a completely different role. It’s kind of disappointing that we won’t get a Laney and Zack update or that Padgett isn’t their daughter. But Cook will be playing the lead character’s mom. Matthew Lillard, who played the terrible reality star Brock Hudson, will also return in some form as well. 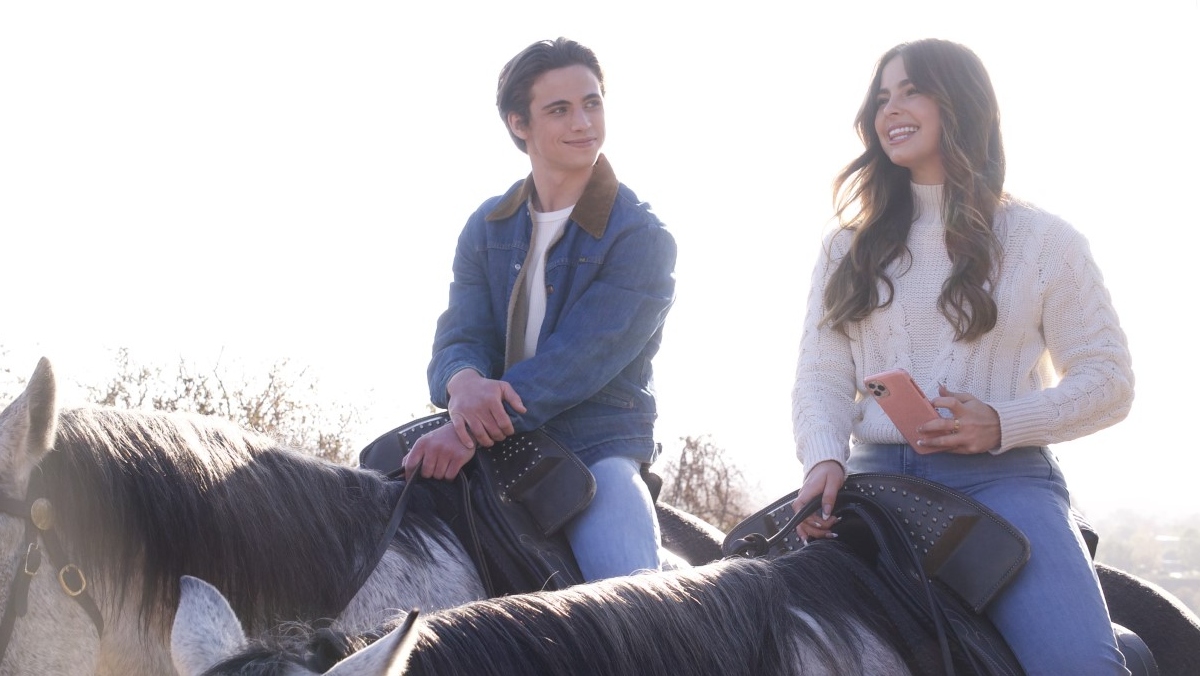 A recent trailer gives us a bit of insight into the film and it’s what we would expect. Padgett finds her handsome, music-making boyfriend with another girl (while on a live stream no less). She ends up moving on and trying to replace him but does a weird bet with her friends that she can turn anyone into the new Jordan. Enter Cameron, the guy who wears fleece clothing in a sunny and warm place. Of course, she discovers that he’s all that and hijinks ensue as she falls for him.