Can’t wait for the new She-Ra and the Princesses of Power and thinking about binging the classic cartoon to tide you over?Â The creative crew behind Dreamworks Animation’s highly anticipated new show,Â premiering on NetflixÂ this month, are here to help! They’ve picked their favorite episodes of the classic series, providing you with a quick cheat sheet to jog your memory and a feeling of where they drew from their inspiration for the new series.

Executive Producer Noelle Stevenson chose the lighthearted “Flowers For Hordak,” an episode that aired close to the end of the original series, as her favorite. In it, Shadow Weaver and Hordak have hatched a plan to strike a blow to the Rebellion, but they need to get Perfuma out of the way first. Their kidnapping scheme doesn’t go quite how they expected. 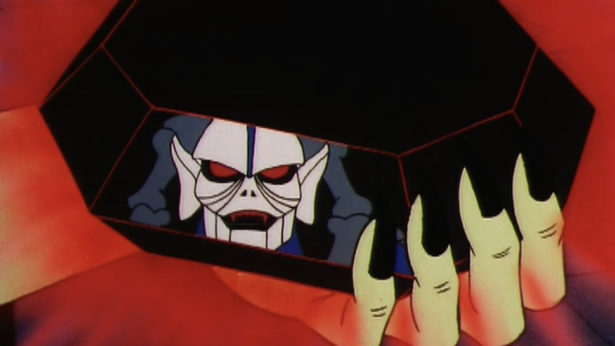 “‘Flowers for Hordak’ was hugely inspirational to me early on,” Noelle says.Â “My absolute favorite moment is when She-Ra shows up and some Horde troopers attack her, and then Hordak runs in and says, ‘What are you doing?! I invited her here!’ and the troopers are just like, ‘Well, no one ever tells us anything!'”It shows this amazing interplay between the hero/villain sides and a total breakdown of that structure. Hordak is almost the protagonist of this one. This totalitarian warlord just wants his spooky evil fortress and loses his mind over all these flowers. I think it’s the thesis statement for this show. Also, Glimmer turns into the sun briefly. I love it.”

Beth Cannon, VP of Development, also chose a playful episode, “Three Courageous Hearts.” Madame Razz, Broom, and Kowl have to save the day when Shadow Weaver traps She-Ra in another dimension. 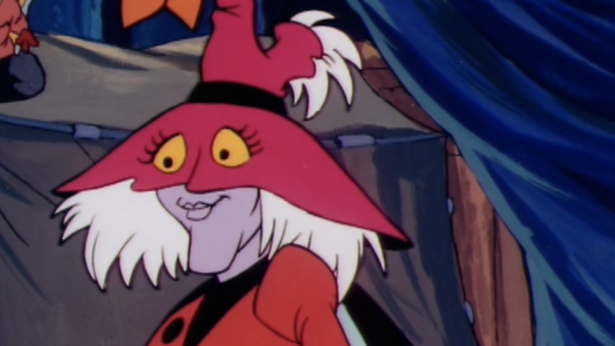 “One of my favorite episodes is ‘Three Courageous Hearts,'”Â Beth says. “You’ve got to love a show where even the comic relief characters get to save the day every once in a while.”

“Return of the Sea Hawk”

Post Production Supervisor Dee Edwards has two beloved episodes, “Return of the Sea Hawk” and “Magicats.”Adora has feelings for Sea Hawk, the swashbuckler who once rescued her from the clutches of the Horde, but he admires She-Ra. Oh, what a love triangle! It’s the romance of “Return of the Sea Hawk” that made an impression on Dee. “It has plenty of Sea Hawk shenanigans and in the end, Adora is able to tell him how she feels, and he likes her, too,” she says. 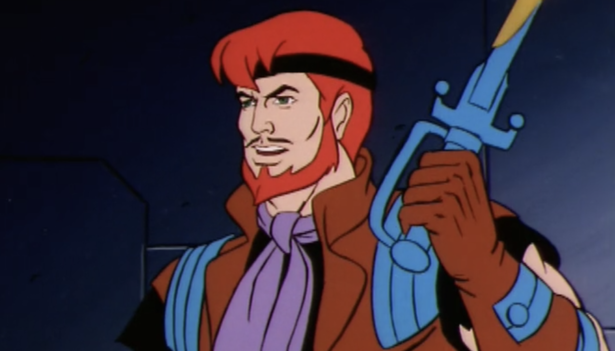 “This is the first time I’ve been able to work on a show that meant so much to me as a child, and enjoy it all over again as an adult,” Dee continues. “I am able to fall in love with these characters again but in a wonderful new way, while still seeing flashes of what made them great in the first place.”

Dee isn’t the only one who loves “Magicats;” storyboard artist Mickey Quinn deemed it a favorite as well.”Catra is my favorite character of both the new and old series, so of course I picked a Catra-centric episode,” she says. “This one really shows what an opportunist Catra is in regard to power, and that’s something we definitely carried over to the new series.”She-Ra kicks through a lot of solid walls and objects, which rules. 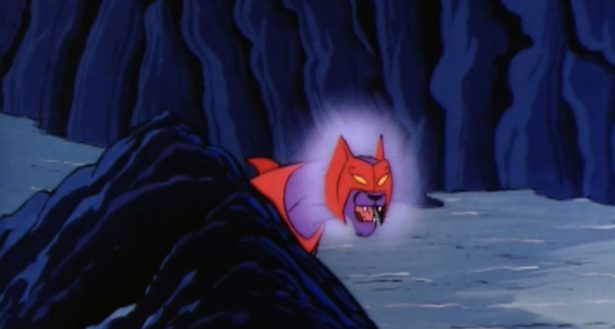 “The cat people are also–they’re just a lot, I love them. Although we didn’t end up giving Catra’s mask any special powers like it has in ‘Magicats,’ it still represents her power as a person and her allegiance to the Horde, and has been really important in some of the scenes I’ve boarded.”

She-Ra and the Princesses of Power character designer Rae Geiger has a few beloved episodes, all featuring Hordak. “I’m a Hordak (and Skeletor) fan for sure,” they admit.Rae picked “Flowers For Hordak” and “Horde Prime Goes on Holiday” as favorites, and “My Friend, My Enemy” guest-starring Skeletor also holds a special place in their heart. In the episode, Skeletor and Catra give Hordak a pie that will make him disappear into another dimension. (Seriously.) But, of course, She-Ra is willing to help him. 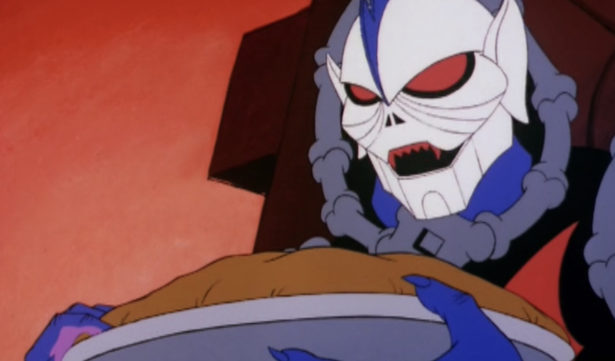 “Itâ€™s so campy and silly, but it’s also really kindhearted and genuine,” Rae says. “Since I never watched it as a kid, it’s really interesting coming in with no fond nostalgia smoothing over its imperfections like I think most longtime She-Ra fans have, but still really falling in love with it for all its quirks. I always check out the source material when I’m working on a redesign or try to pull things from the old show in in spaces they would fit.”She-Ra and the Princesses of Power debuts on Netflix on November 13, 2018. Be sure to check out the latest trailer and get a sneak peek of the new theme song if you haven’t already!