A Guide to SHADOW AND BONE's Magical World of Grisha - Nerdist

A Guide to SHADOW AND BONE’s Magical World of Grisha

We can’t get enough of Shadow and Bone. The immersive new Netflix show is the inclusive fantasy epic that we’ve been dreaming of. But if you’re still wrapping your head around the series and its magic users known as Grisha, we’re here to help. Set in the Tsarist Russian-inspired world of Ravka, the show introduces a reality where magic is real. Referred to as the Small Science, it’s a school of study that allows certain magically inclined folks to wield strange powers. There are multiple types of Grisha who play key parts in the series. Depending on their powerset, they wear different beautiful embroidered bulletproof robes. So if you want to know more about them, read on… but beware of minor plot spoilers.

Corporalki: The Order of the Living and the Dead 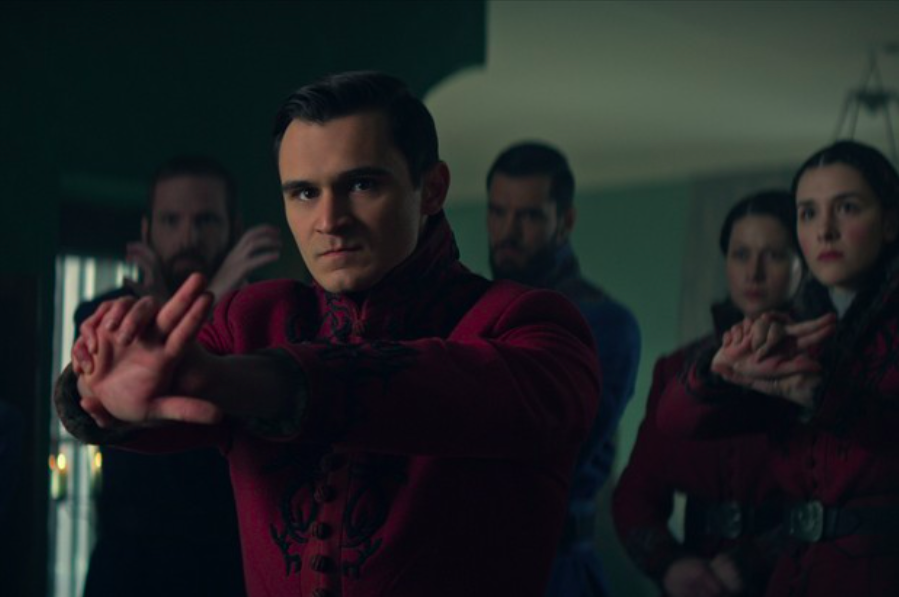 The most valued and powerful members of General Kirigan’s army, the Corporalki consist of two main talents. Healers who can heal and restore life, and Heartrenders who can kill an enemy without even touching them. The power of a Heartrender can’t be underestimated. Their abilities mean they can crush organs, slow heart rates, and stop blood flow.

Healers, on the other hand, are just as much a vital part of the Ravkan war effort. Their Grisha powers let them mend wounds and restore soldiers on the battlefield. There is a third kind of Corporalki too: the Tailor. We meet one this season in Genya, who can change people’s appearances with her powers and her toolkit of special substances.

Etherealki: The Order of Summoners 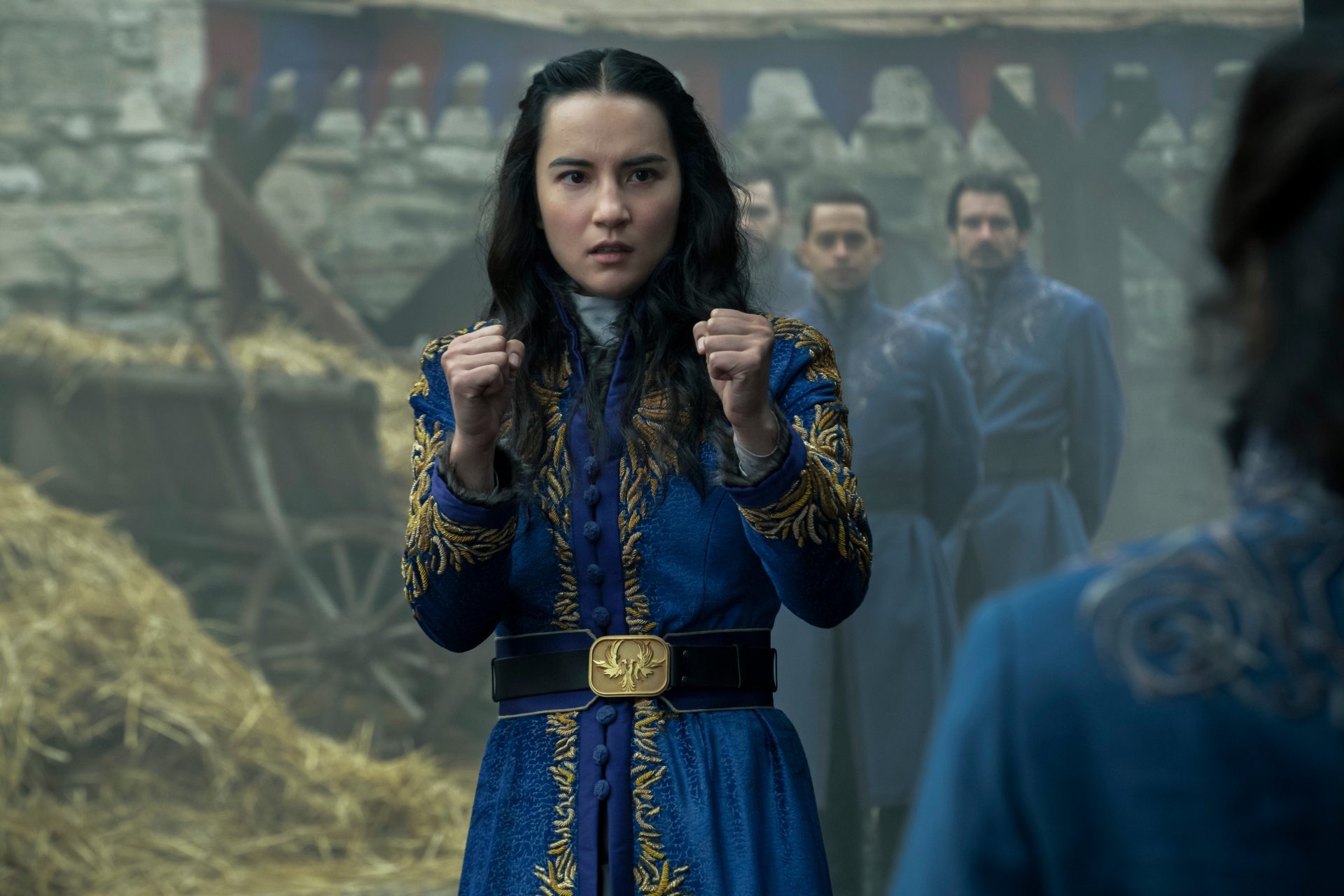 Those who can summon the elements fit here. There are three major schools of Etherealki. Squallers control wind by changing the air pressure around them. They’re particularly useful when it comes to crossing the fold or commanding a ship. The fiery hands of the Inferni are next. These Grisha are able to manipulate flammable substances in the air around them, and with the help of a spark can create and command fire. As you can imagine, they’re a wicked weapon on any battle ground. Finally, we have Tidemakers. Their ability to manipulate water is rare, but it does exist in the world of the Grisha.

There are also two more unique forms of summoners in the show: the Sun Summoner, Alina Starkov, who can literally summon the Sun; and the Shadow Summoner, General Kirigan, who can create and command the darkness. These are the rarest of Grisha powers. When it comes to Kefta colors, Alina begins her journey in blue like most summoners, but with a gold accent. Kirigan wears black and is the only Grisha in the Second Army allowed to do so. 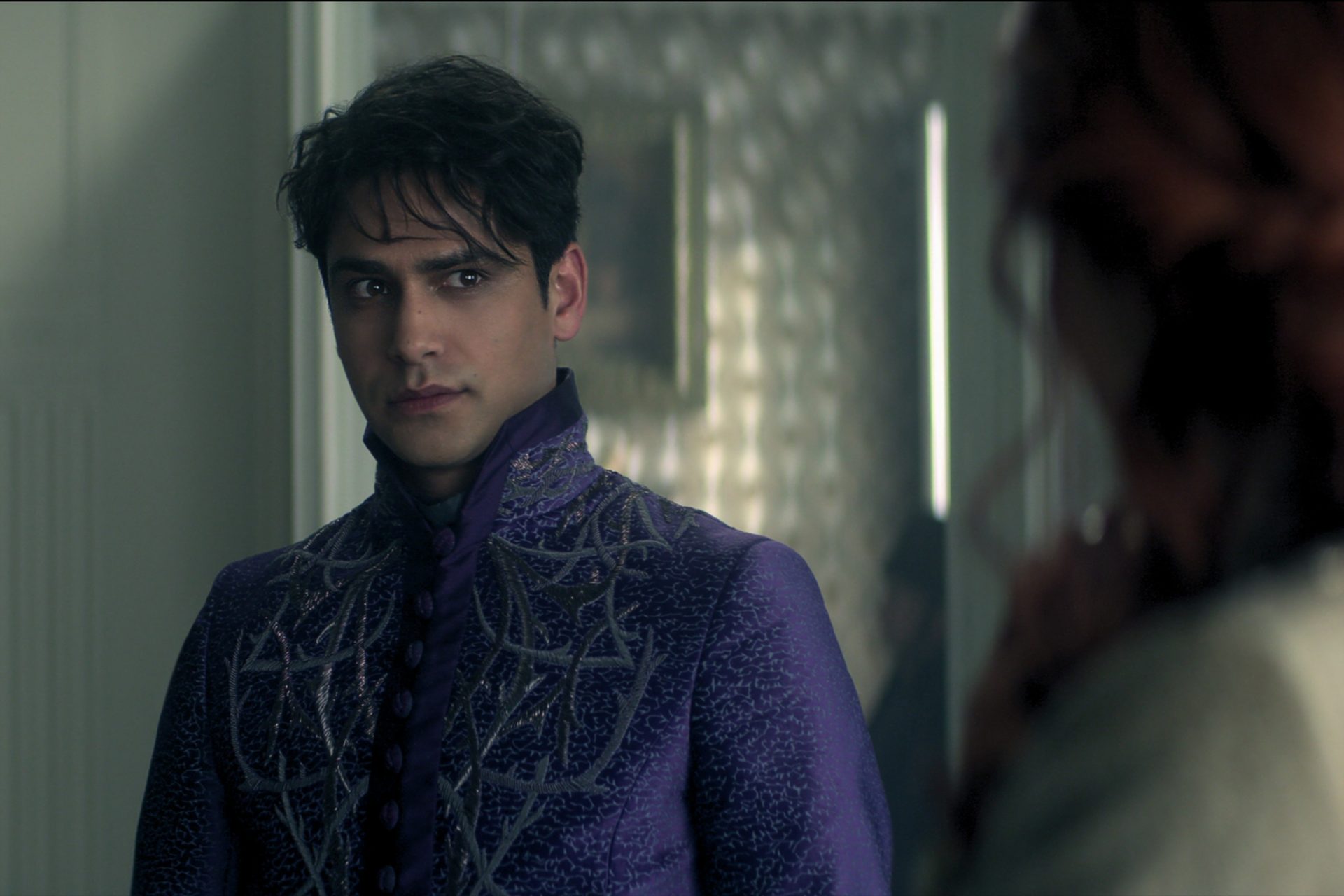 One of the most interesting arms of Grisha science are the Materialki. Their powers are the most obviously science based and deal with the nature of composite materials. This gives them the ability to manipulate glass, metal, textiles, and chemicals. There are two forms of Materialki magic: Durasts, who can use their powers to change and adapt solids; and Alkemi, who are more concerned with chemicals and gases. While their powers are often seen as lesser than other Grisha, they’re great weapon makers. In a country that is constantly at war, that’s a vital skill to have.

Shadow and Bone is available on Netflix now.