John Oliver Needs Samantha in the SEX AND THE CITY Reboot

Already feeling Kim Cattrall’s, a.k.a. Samantha Jones, absence from the upcoming Sex and the City reboot And Just Like That…? Well, you’re not the only one. It turns out John Oliver is firmly #TeamSam, or, at least, he’s #TeamBestFriendsForever.

In a Last Week Tonight clip that we first spotted on Deadline, Oliver shares this aside (beginning at 9:01 in the video), “No workplace should be in danger of shutting down because it loses one person. Unless that is, that workplace is the Sex and the City reboot. What are you thinking? It’s never going to work without Kim Cattrall. It’s not that any of you are bad; it’s that you only work together.”

It must be said, he has a point. One that he goes on to smartly explicate, noting, “I can’t appreciate my puritan Charlotte if I don’t have my naughty Samantha. And I live for Miranda Hobbes, but if she’s not serving side-eye while Samantha uses penne pasta to describe her new Italian lover’s d*ck, what is the point?”

At its core, Sex and the City is an ode to friendship. Each of the show’s four leads highlights a different way of being in the world and how these differences can come together beautifully. Without Samantha in the mix, the remaining trio could be left unbalanced. 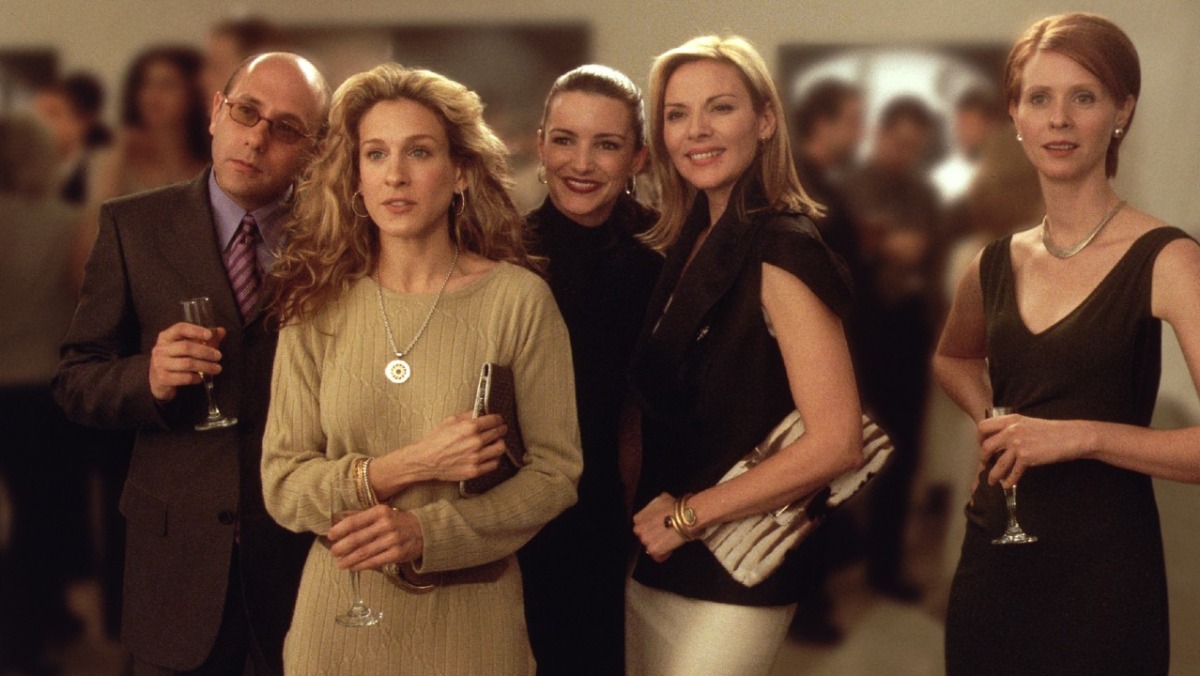 This leads fans to wonder what the story will do with Samantha on And Just Like That…, but to date, the show has not confirmed a path forward. Though fans are already mourning the character, this curveball could be an opportunity for the show to reinvent itself further. For instance, the reboot could prioritize new, diverse characters such as Che Diaz, a non-binary, queer stand-up comedian played by Sara Ramírez. Additionally, Samantha’s narrative could tackle other real-world themes, such as the aftermath of losing a best friend, even just to time. Whatever the case, fans, John Oliver among them, are eagerly anticipating the show’s answer to this complicated question.

HBO Max’s And Just Like That… does not yet have a premiere date, but it has begun filming in New York City.

BREAKING BAD’s Super Bowl Commercial Has Landed in Full, Yo!