Seth Rogen has founded his public image on, above pretty much all else, his affection for marijuana. Early Rogen shepherd Judd Apatow used this yen to color the actor’s characters; and when it came to talk show appearances, Rogen was never shy about his real-life love for pot. But what we always understood as a hobby has now become something more. A passion, a career—further still, as Rogen himself calls it, his life’s work. On Monday, the beloved comedian graced Twitter with the announcement of his new business venture: a weed company. More specifically, a company that sells and distributes marijuana and relevant accoutrement.

Almost ten years I go, I envisioned having my own weed company. And today I can say that my company Houseplant's weed will be available in California next week! Also, Houseplant is making lovely Housegoods like ashtrays, lighters, and YES, even ceramics. https://t.co/TNjpWFhbWB pic.twitter.com/00xR8QKNH3

As Rogen reveals, he has been developing this company for the past 10 years. Called Houseplant, the company peddles strains of weed ostensibly quality-controlled by Rogen himself. Newly launched is Houseplant’s US-based website. (At present, Houseplant’s website seems to be experiencing the usual kinks of a new company’s digital forum.)

Rogen doesn’t mention the source of the weed sold, nor the company’s professional relationship with the growers. The actor-turned-entrepreneur uses the video to show off supplementary products; included: table lighters, ashtrays, and stackable cubic tins, color-coded to correspond with the type of weed they contain. 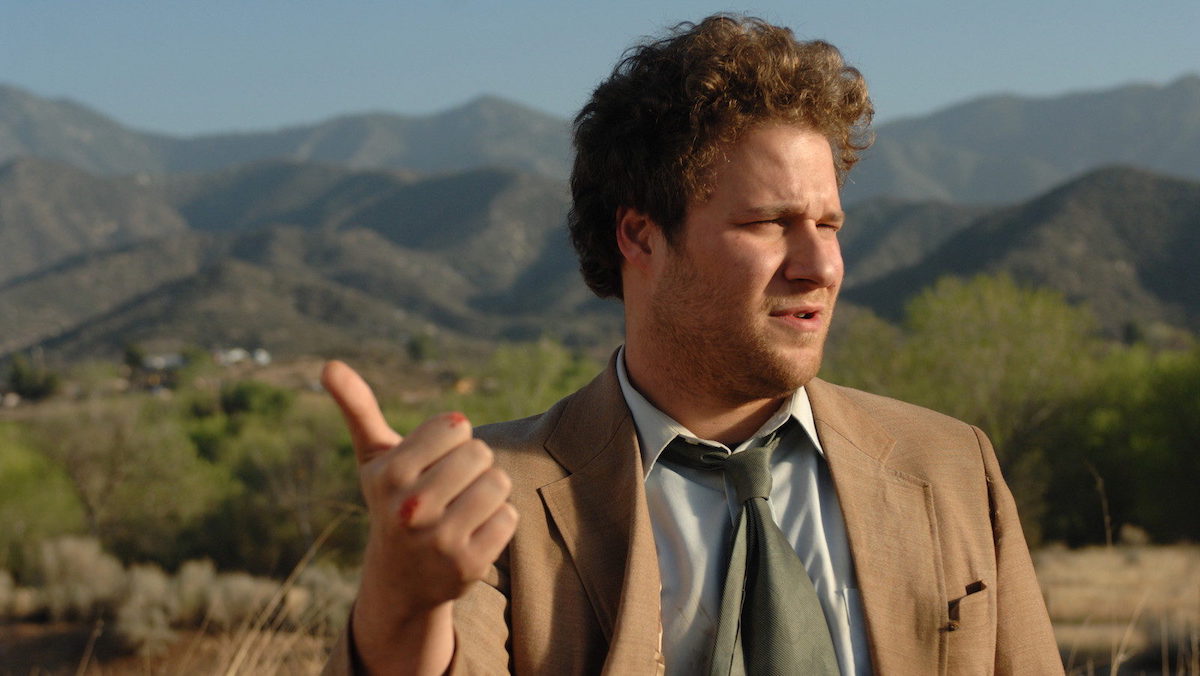 In the video Rogen mentions that Houseplant is “finally ready to launch in America,” its distribution will no doubt be limited to the US states in which the sale of marijuana is legal. The tweet accompanying the video specifies Houseplant’s availability in California, where Rogen presently lives; so perhaps the company will operate solely within the Golden State for now. That said, Houseplant does seem to also be operational in Canada, Rogen’s home country; the Canadian faction of Houseplant has its own distinct website.

The past few years have seen Rogen exploring bounties of new projects, both on the screen and behind it. (And if you follow his Twitter account, you know he’s gotten really into making vases.) And yet, Rogen says he has “never been more excited about anything” than he is about Houseplant.