Though we live in a time when there’s so much focus on moving gaming forward, we’re lucky enough to also live in a time of rejuvenation for classic-era games. We have the NES Classic, SNES Classic, PlayStation Classic, and old games are being ported to modern consoles like the Switch and PS4 as well. Now we can add Amazon’s Fire TV to that list, because now you can play some of the SEGA Genesis’ best games there as well.They’re releasing 25 games in a bundle for $14.99, which includes the following titles:

Within the collection, theÂ SonicÂ games are all remastered, but the rest are ports of the original games. All of the games come in a single app on the Fire TV, which includes a menu where you can select games by genre or access multiple save files for each title. 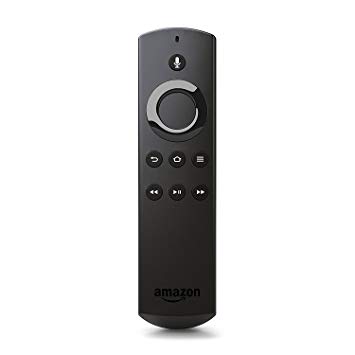 There are also many visual customization options, meaning you can choose to have the picture fill your screen, or you can opt for a smaller, clearer image. Finally, the games are controlled by the Fire TV remote itself, which, according to the Verge, works well enough but isn’t exactly ideal. If you happen to own a Fire TV and you’re a fan of classic games, this bundle might be for you.What do you think? Which games on this list would you be most excited to play? Let us know in the comments below!