We Love This SDCC Warner Bros Mag with 120 Strong Women

San Diego Comic-Con is almost upon us which means the internet is full of exclusives, reveals, and other super cool stuff. It’s tough to keep up with everything coming out in the lead up to the biggest pop-culture event on Earth but this morning we spotted something from Warner Bros that was too radical to ignore. 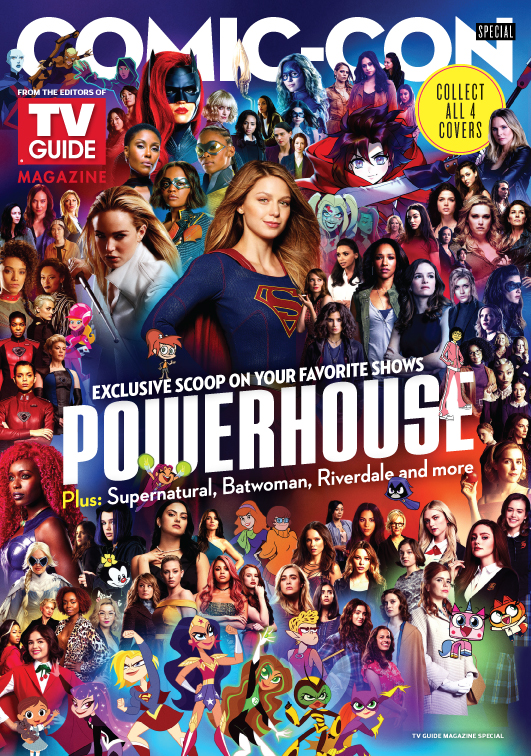 Each year some of the prestigious entertainment print mags create special edition issues for the massive convention and this year Warner Bros and TV Guide Magazine has created a set of four covers. Three of the variants feature some of their biggest shows Riverdale, Supernatural and the upcoming Batwoman series, but the fourth is the one that caught our eye. The “Powerhouse women” cover features 120 (at our last count) brilliant women from Warner Bros. shows including both animated and live-action projects. 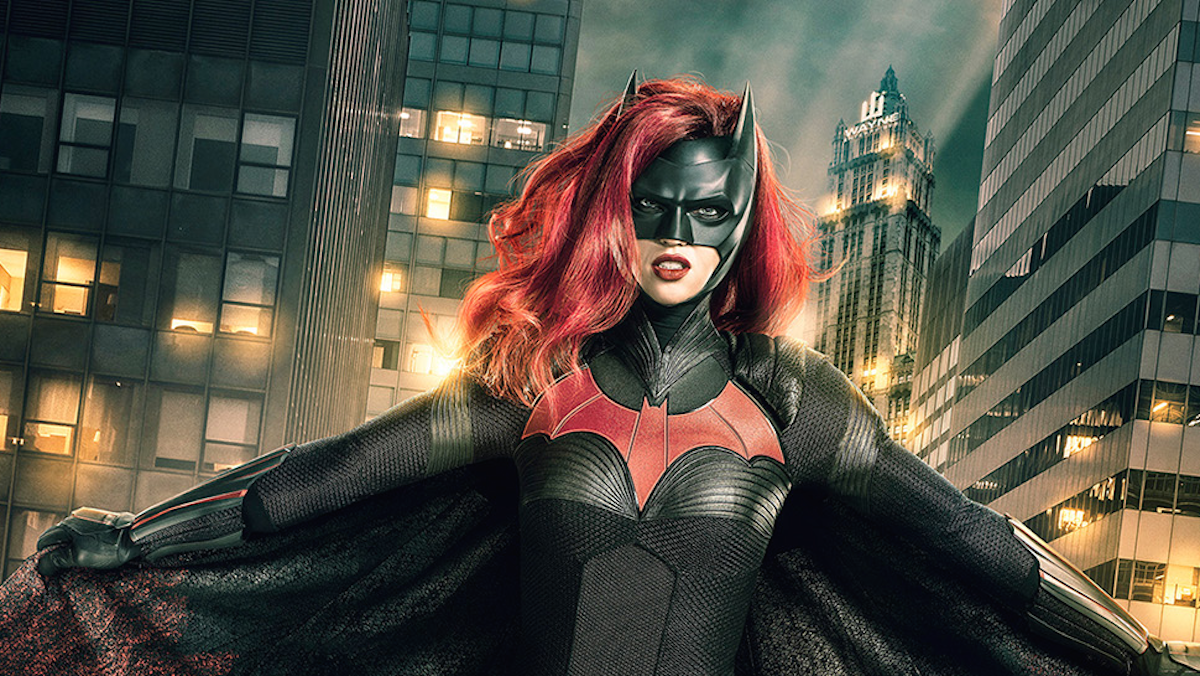 We love seeing the women of Riverdale standing alongside the Super Hero Girls, Scooby Doo’s Velma, and Daphne, and The Flash’s Iris West, it feels like a watershed moment when a massive corporation decides to center their female characters for a huge pop culture event like San Diego Comic-Con which has for years (incorrectly) been seen as a male-centric market. We can’t wait to get our hands on one of these collectible covers and celebrate all the incredible women that we get to enjoy on our tv screens every single week. What a time to be alive!