Scooby-Doo has been the most beloved Great Dane in popular culture since 1969, and now Scooby, Shaggy, Velma, and the rest of the Mystery, Inc. gang have a new mission…and whole set of cool new merchandise from the folks at BoxLunch.

In addition, an all-new Funko Pop! vinyl figure is coming out, and every fan of those meddling kids is going to want one on their shelf. Warner Brothers Consumer Products is partnering with the cause-driven pop-culture retailer BoxLunch and their philanthropic partner Feeding America to “Doo Good” and raise awareness in the fight against hunger as part of the social responsibility initiative, Scooby-Doo DOO GOOD. 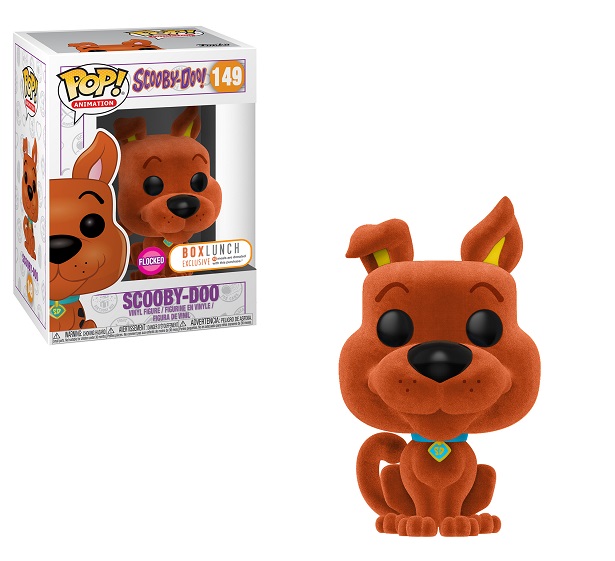 Starting on July 14, Scooby and BoxLunch will be launching an exclusive Scooby-Doo merchandise collection to help donate a meal to those in need. As part of this initiative, Funko has a very special Scooby-Doo puppy Pop! figure; each figure (pictured above) sold means Funko will donate ten additional meals to Feeding America.

Other pieces in the collection, which you can check out in our gallery below, include limited edition apparel, accessories, collectibles and more, featuring Scooby, Shaggy, and the Mystery Inc. gang. But that’s not the only the Scooby Dooby style goodness coming your way. Also arriving on July 14 to help raise awareness for the fight against hunger and to highlight the Scooby-Doo DOO GOOD national initiative, is the US Postal Service’s first-ever Scooby-Doo! Forever Stamp. You can check out the groovy new stamp, done in the classic Hanna-Barbera cartoon style, above. With Scoob making it on an official United States postal stamp, can he finally get that Scooby snack now?

Are you as excited as we are to get back on board the Mystery Machine? Be sure to let us know in the comments. 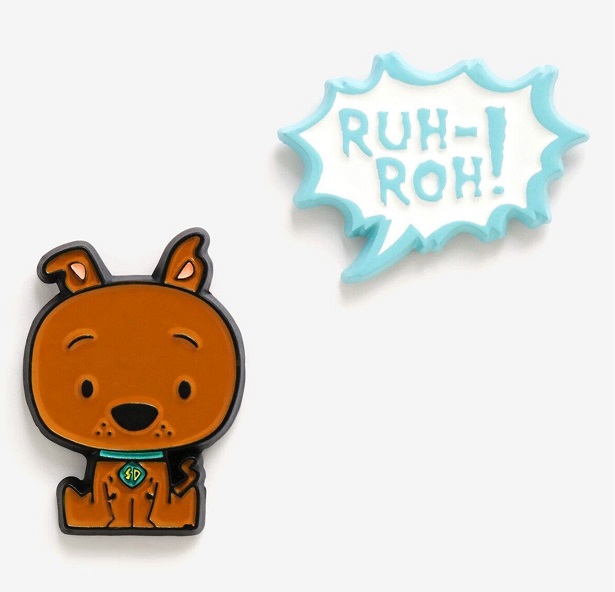