In The Name of the Moon! The SAILOR MOON Musical Is Coming to the U.S.

The adventures of Usagi Tsukino and her magical alter ego Sailor Moon have been enchanting fans all over the world since 1991. Whether you first fell in love with the manga, anime, one of the three feature films, or just the hilarious memes that have saturated the internet, it’s unlikely you’re unaware of the cultural phenomenon that is Sailor Moon! What you might not know though is that there’s an incredible live-action Sailor Moon musical which has long been the stuff of legend for U.S. fans, and in some brilliant news today the official Sailor Moon website shared the news that the show would be coming to Washington D.C. and New York City in March 2019!

Pretty Guardian Sailor Moon The Super LiveÂ is described as a “2.5 Dimensional Musical,” which is what Japan calls live productions that are based on 2D formats like manga. It focuses on the Sailor Scouts and in the Japanese version it’s an entirely female cast including the actor who plays Usagi’s useless love interest Tuxedo Mask! According to reviews online, the show preaches the same message about strong women teaming up, and it includes a lot of incredible overzealous choreography and plenty of fantastic sounding moments like Usagi wearing giant wings and shooting people with a pink light blast called “Starlight Honeymoon Therapy Kiss.” If that’s not enough to sell you on this then we don’t know what is! 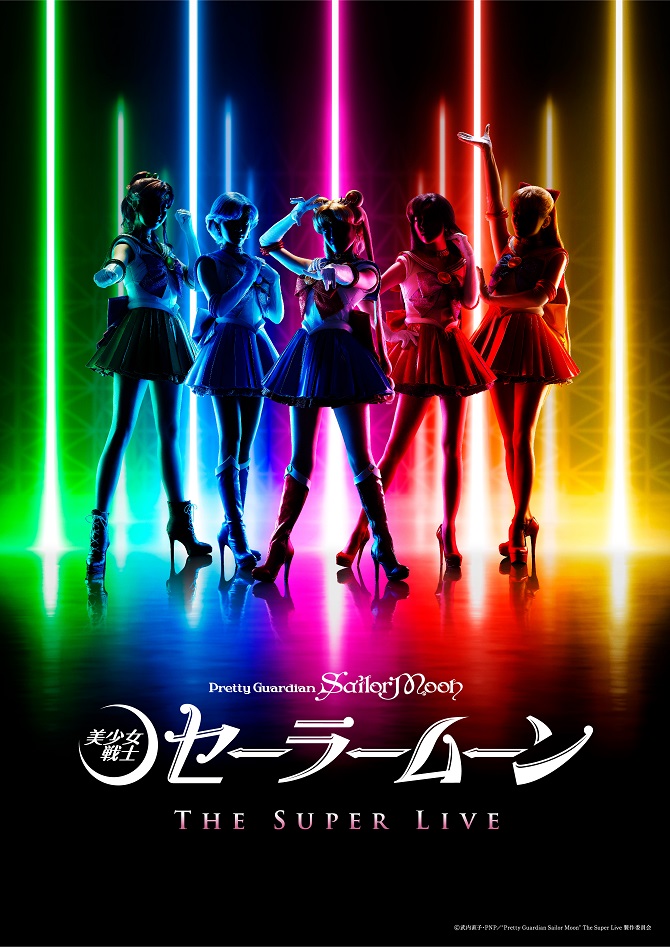 Whilst details are currently scarce, you can follow the show on Instagram to keep up with the latestÂ Pretty Guardian Sailor Moon The Super LiveÂ news! And if tickets go on sale you better let us know!! Will you be checking this out? Can’t wait to see Usagi in the flesh? Let us know below!