Roswell, New Mexico has done the impossible. In an age of constant reboots and revivals, Roswell is the reboot that actually feels warranted.

Based on a series of popular books, the original series about high school aliens debuted in 1999. Former The Originals staff writer Carina Adly MacKenzie created the current iteration of the show, which follows a group of present day adults and tackles important issues like immigration, xenophobia, abortion, addiction, mental health, abuse, and homophobia. It’s also a rockin’ good time, as it weaves in love triangles, stories about family, and a ton of alien and cowboy adventures. In an interview with Nerdist, MacKenzie discussed the political aspects of the series, some of our favorite moments from season two, and that big twist at the end of the finale, which aired on June 15.

One of the big changes from the original is the diverse cast. Our heroine Liz Ortecho (Grey’s Anatomy’s Jeanine Mason) and her family are Latinx. Due to the current conflict facing immigrants in this country, it’s only natural that a big part of the show would be about their struggles. That plotline only ramps up when Arturo (Carlos Compean), Liz and Rosa (Amber Midthunder)’s father and an undocumented immigrant, is apprehended by ICE. It’s Liz’s worst fear, so it was likely to happen eventually, but MacKenzie explained why this particular moment couldn’t wait.

“I don’t know what the world is going to look like politically when we come back,” MacKenzie told Nerdist. “When our next season airs, it will be post-election, and hopefully things will have changed, but we wanted to tell that story under the Trump administration.” 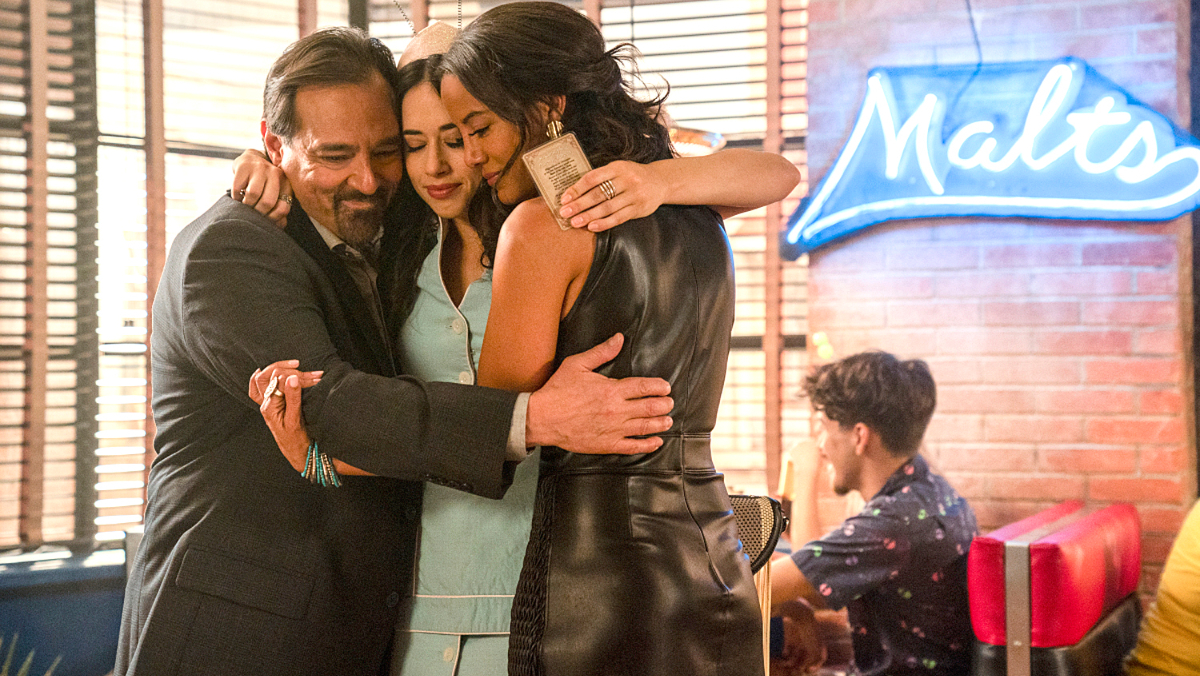 Liz’s decision in the finale to leave Roswell stems directly from this incident as the company she’s going to work for is willing to sponsor her father’s path to citizenship. “Liz’s decisions about what to do with her life very much are based around the opportunity to ease those fears that she’s been living with for a very, very long time,” MacKenzie adds.

Arturo getting apprehended is only the tip of a very big political iceberg for this show. And if anyone’s wondering whether this show will ever get less political, the answer from MacKenzie is a resounding no. “I got a question on Twitter the other day from a fan who said, ‘Max and Liz keep having these conversations about race and privilege, but it seems like they keep getting interrupted. Are they ever going to come to a resolution?’ And the answer is no, because those aren’t things that you just resolve; they’re things that you live with.”

These issues never feel forced because, as MacKenzie says, all of these issues come up naturally—as they would in anyone’s lives. In a plotline early in the season when Isobel (Lily Cowles) finds out that she’s pregnant with her abusive late-husband Noah (Karan Oberoi)’s baby, she goes to extreme lengths to give herself an abortion. MacKenzie says that she wasn’t sure that she had a story about pregnancy in her. Then the heartbeat bills started passing last year and she realized that she had “this opportunity to tell a very human story with these aliens.” 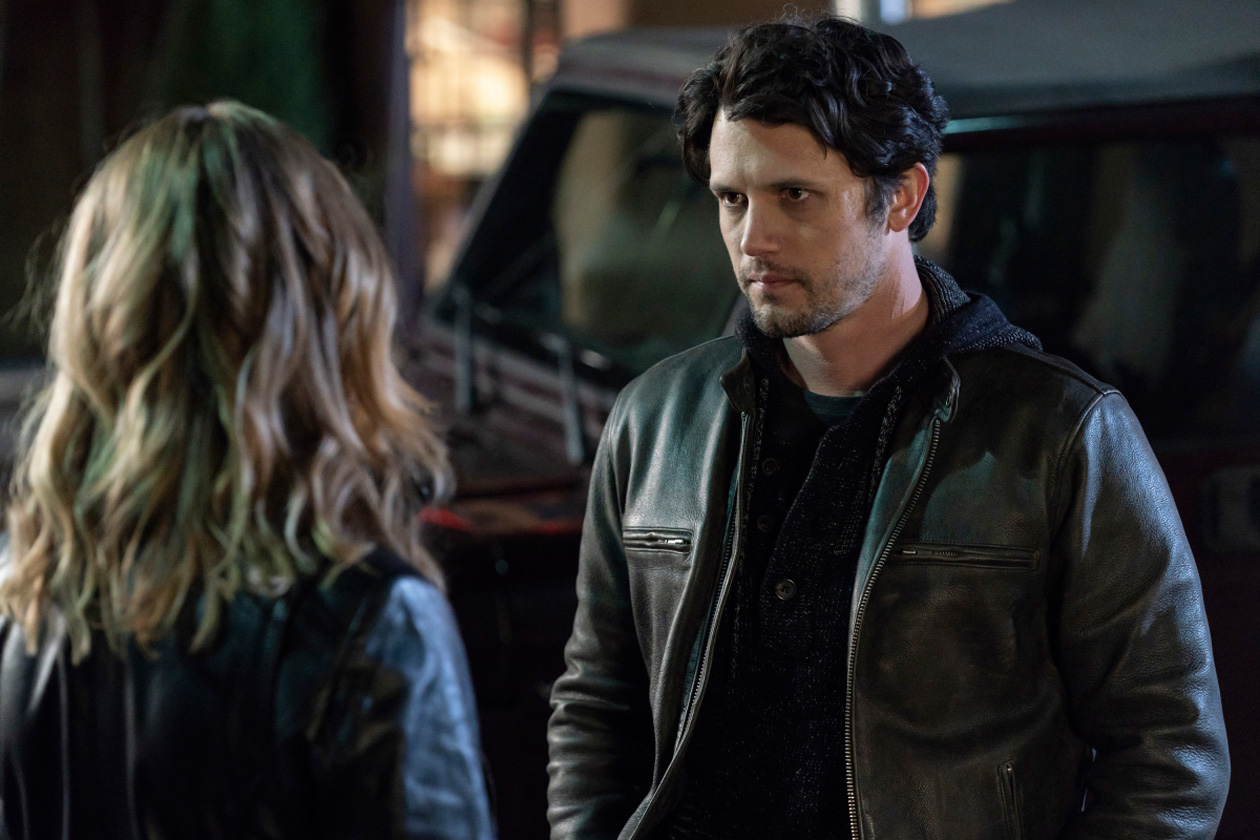 Isobel’s arc is one of the most beautiful storylines of the season. She comes into the season very angry and traumatized over what Noah did to her. She’s been physically manipulated and controlled and she’s also grieving because she just lost her brother. “I felt a lot of responsibility in telling this story about Isobel’s emergence from her trauma. I wanted to make sure that we didn’t make it feel like there was some magical answer that was going to heal her,” says MacKenzie.

Over the course of the season, we see Isobel get to figure out who she is apart from being a wife or a sister. “For the girl who can jump into somebody’s mind and influence them, she’s heavily, heavily influenced by everyone else’s expectations of her and I think that pulling her out of that, giving her some freedom from other people’s expectations was really healing for her,” explains MacKenzie. Isobel goes from the uptight gala-planning perfect wife to someone who allows herself to have fun (one of my favorite scenes this season is Isobel dancing at lesbian bar.) She figures out what she likes and isn’t afraid of her own strength. MacKenzie also teases a new love story for Isobel next season, so stay tuned.

As for the big twist this season? The mysterious and threatening Mr. Jones that we learn about from Tripp Manes (Jason Behr)’s journal was hunting Louise (Cassandra Jean Amell) and Nora (Kayla Ewell). And he’s someone who looks exactly like Max!

“Mr. Jones is going to be a major player moving forward, and he might be a little different than what he seems. He really has been in season 2 presented as the villain, but we’re going to learn in season 3 that the story of Nora and Louise might be the story that they wanted told. So, we’re having some fun with unreliable narrators,” teases MacKenzie.