These ROMEO + JULIET Funko Pop Figures Are Not a Tragedy - Nerdist

These ROMEO + JULIET Funko Pop Figures Are Not a Tragedy

Romeo, Romeo, wherefore art thou, Romeo? William Shakespeare’s most tragic, lovestruck teens can now be yours, in Funko Pop! form. Funko is releasing a new addition to its massive collection with characters from Baz Luhrmann’s iconic, dazzling retelling ofÂ Romeo + Juliet,Â just in time for the holidays. So crank that Cardigans song, peer longingly through an aquarium, and take a trip back in time to relive the story of literature’s star crossed lovers via the toys below.You can own representations of Claire Danes as Juliet, in her complete angel getup: 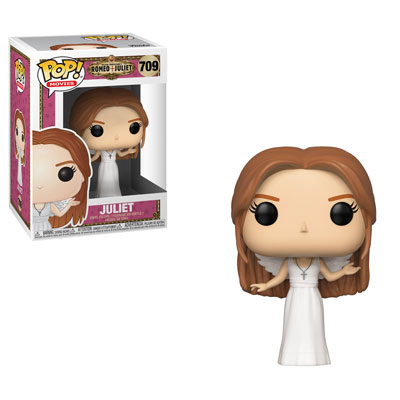 Or bring home Leonardo DiCaprio’s Romeo in chainmail, recreating one of the film’s most swoonworthy moments: 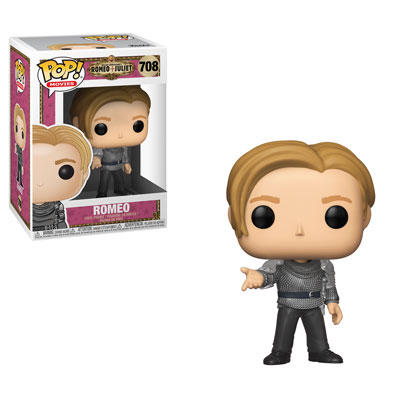 Romeo in what will be his final costume, with a nice shiner detail on his beautiful, innocent face: 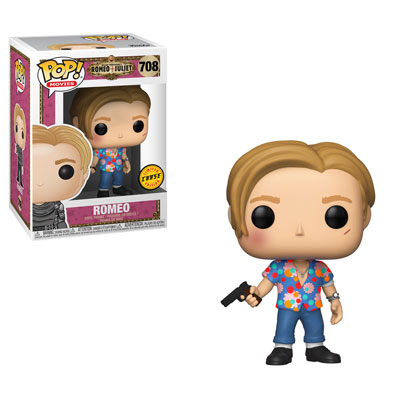 And finally, Verona Beach’s most doomed couple, together forever (available as a Target exclusive): 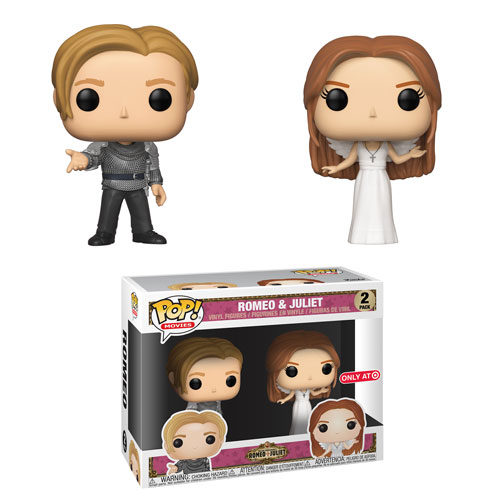 Especially noteworthy about this line of Pops is just how perfectly they capture Leo’s floppy ’90s hair. This isn’t the first time DiCaprio has been recreated as a Funko: you can also check him out as his other doomed, lovestruck teen: Jack Dawson in Titanic. Here’s hoping this is just the start of Romeo + Juliet Pops, since it would be awesome to see other characters in toy form, like John Leguizamo as Tybalt or Paul Rudd as Paris. We want to be able to stage the entire film with large-headed toys. Until then, look out for the Romeo and Juliet character Funkos to drop this December!