We are just a few days from the release of Star Wars: The Rise of Skywalker, the final installment in the Skywalker saga. It feels like only yesterday they announced a sequel trilogy, and now here we are “at the end of all things.” (Oops, wrong epic fantasy series.) As The Rise of Skywalker draws closer, Disney and Lucasfilm are treating fans to special behind-the-scenes videos from the making of the final installment. And a cool new featurette delivers some never-before-seen footage from the grand finale. 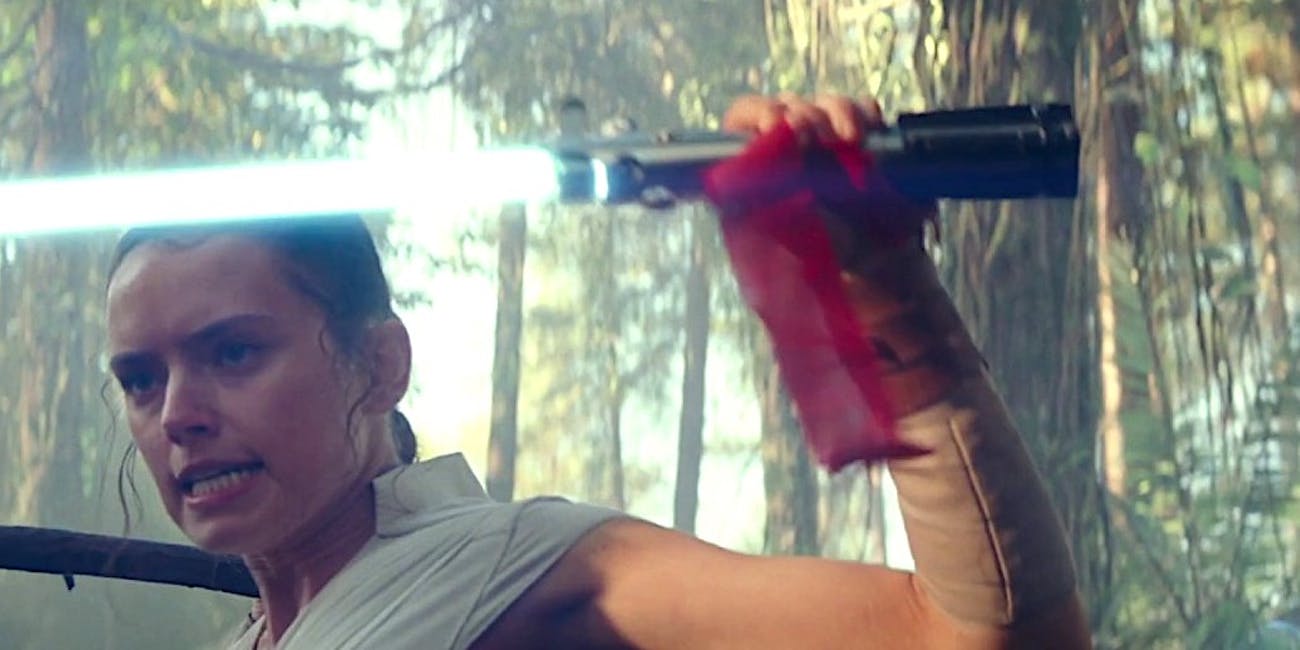 On Thursday, the folks at Screen Crush discovered Amazon’s exclusive new behind-the-scenes look into The Rise of Skywalker. It’s pretty easy to unlock access to this new featurette via Amazon’s website as well as through Fire TV: Either type #TheRiseofSkywalker into the search bar on Amazon.com, or simply say “Alexa, the Force will be with you always” into your voice remote on a Fire TV device.

Although much of the footage in the video is stuff we’ve seen, combined with nostalgic looks at the original trilogy, there is new and fun stuff to discover. For starters, there’s a moment sure to bring a tear to the eye of anyone who has been a longtime fan of the saga. We watch Anthony Daniels’ Threepio tell his little buddy Artoo “I want you to know that you have been a real friend, Artoo. My best one in fact.” I don’t think there will be a dry eye in the house when that moment happens in the theater. I got teary just watching that brief little clip!

Anthony Daniels has more experience saying goodbye to his character than anyone else in the entire saga. He said his first goodbye to everyone’s favorite protocol droid back in 1983 when Return of the Jedi wrapped filming. He did it once again when Revenge of the Sith stopped rolling back in 2005. The Rise of Skywalker marks the third time that Daniels has had to make his final goodbyes to the saga. When George Lucas first envisioned his series as a nine-part epic, he always saw the story as told through the eyes of the droids. Daniels’ portrayal helped make that notion a reality. Only Daniels has been there for all of it – even in Clone Wars, Rogue One and in Solo. 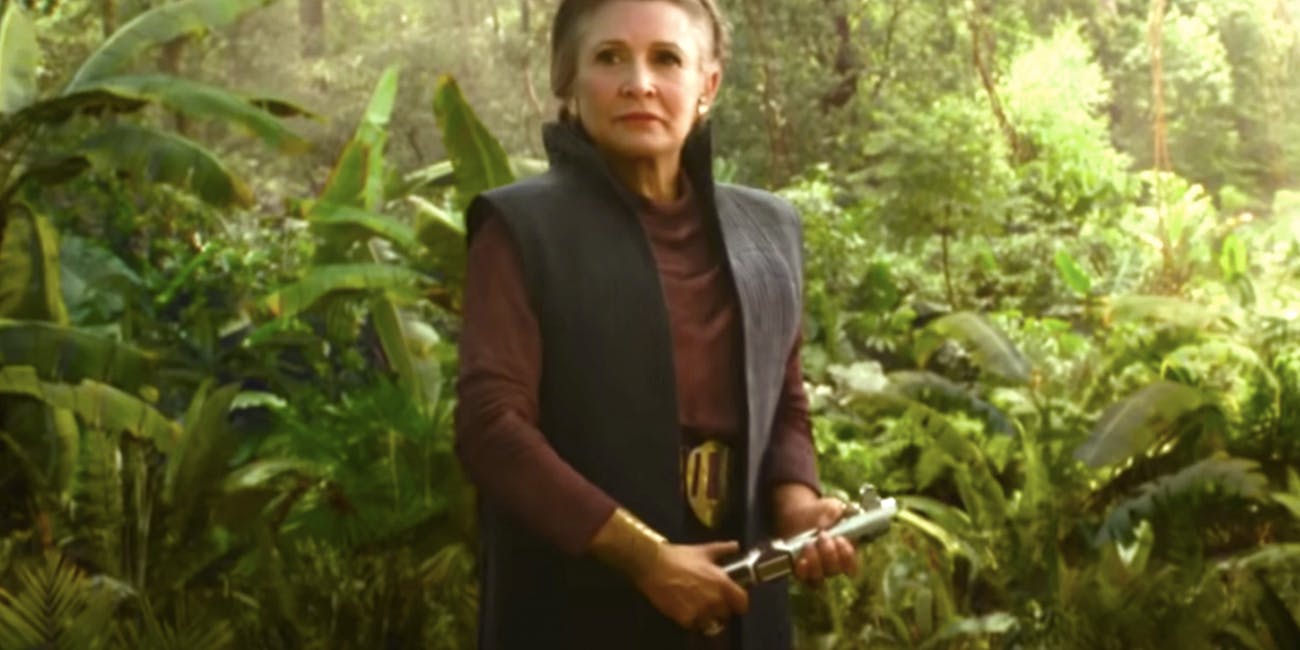 Another cool moment we see here is Leia handing Rey her lightsaber. This further implies that Rey will be trained in the ways of the Force by Leia herself in at least some parts of the movie. Which also means that her Jedi training under her brother Luke got further along than anyone had previously guessed. Will we learn what finally drove Leia away from the ways of the Jedi? Suffice it to say there’s much to ponder until the final episode finally hits theaters next week.