Biopics about super famous figures are especially difficult. They have to live up to the public’s idea of who that person was, lest the movie feels inauthentic. But their portrayals also can’t feel like caricatures, which leaves the film feeling inauthentic in the complete opposite way. The level of difficulty only increases when trying to tell the story of a legendary musician with an all-time great voice, since everyone knows and treasures their songs. And when they were also a Civil Rights leader you have what seems like a near impossible task. But the new trailer for Respect shows filmmakers found the right performer to bring the Queen of Soul’s story to the silver screen. Because Oscar-winner Jennifer Hudson can do it all, just like Aretha Franklin.

“Following the rise of Aretha Franklin’s career from a child singing in her father’s church’s choir to her international superstardom, Respect is the remarkable true story of the music icon’s journey to find her voice.

Hudson (Dreamgirls) will take on the monumental task in MGM’s upcoming movie about the late, great, larger-than-life Aretha Franklin. This trailer highlights how the film will explore both the story of how Franklin become the Queen of Soul on stage while becoming an important figure off it during the Civil Rights movement.

While the movie is scheduled to come to theaters this December, this trailer could not feel more timely. The United States is currently dealing with many of the same issues as it did during Franklin’s life. And many celebrities are lending their voice to the cause the way she once did. 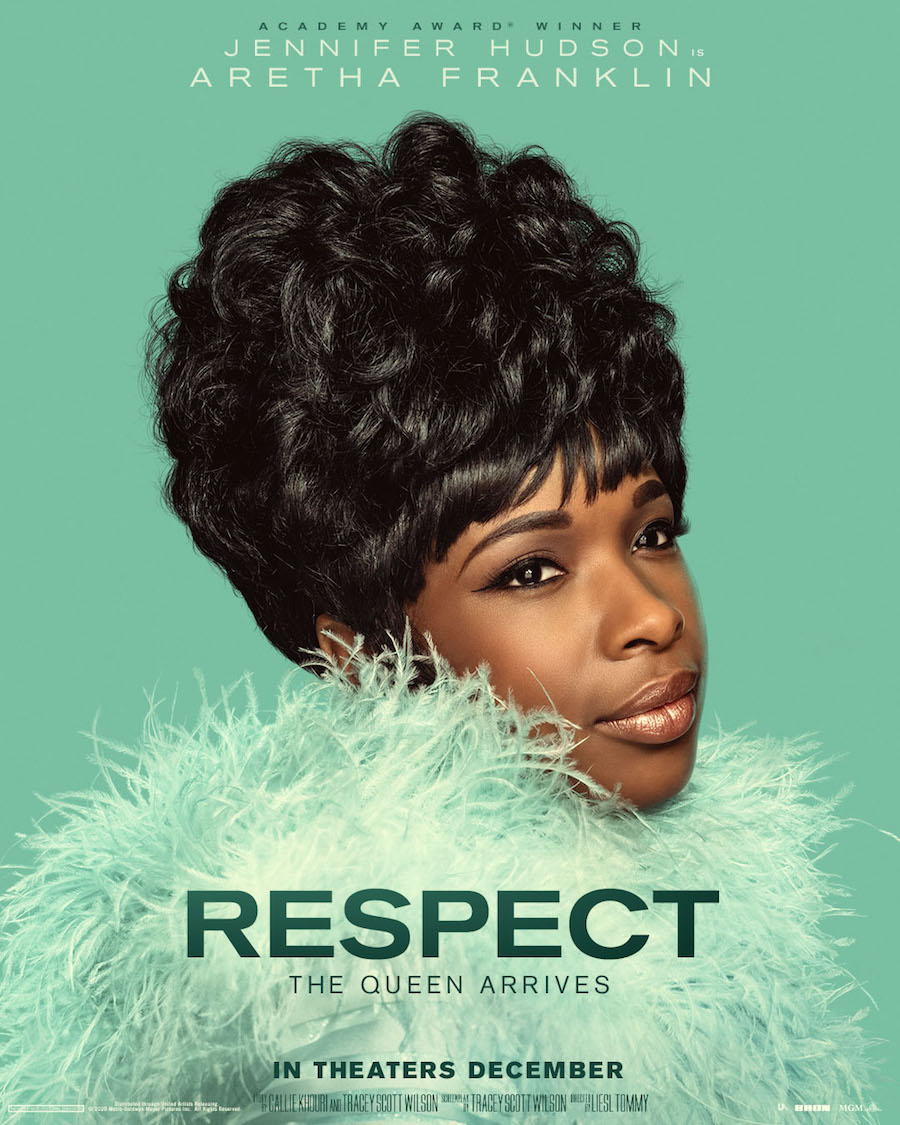 That’s a great cast. However, like with most biopics, it will succeed based on its star. Trying to fill Aretha Franklin’s big shoes—along with her big voice—might seem impossible. But if there’s anyone we respect enough to do just that it’s Jennifer Hudson.