BITTER ROOT has found its director! @ReginaKing will be at the helm of the major motion picture adaptation of the monster hunting Harlem Renaissance graphic novel.
https://t.co/JXPeUPjL5c pic.twitter.com/dpSBddcEj5

Bitter Root takes place during the Harlem Renaissance of the 1920s; the Sangerye family are a legendary lineage of monster hunters who are the only ones who can save New York, and indeed the entire world. To do so, however, they’ll have to come to grips with their differing moral codes and overcome the tragedies that their lives and society have brought upon them. According to the original Image Comics explanation, the family must “heal the wounds of the past and move beyond their differences… or sit back and watch a force of unimaginable evil ravage the human race.” 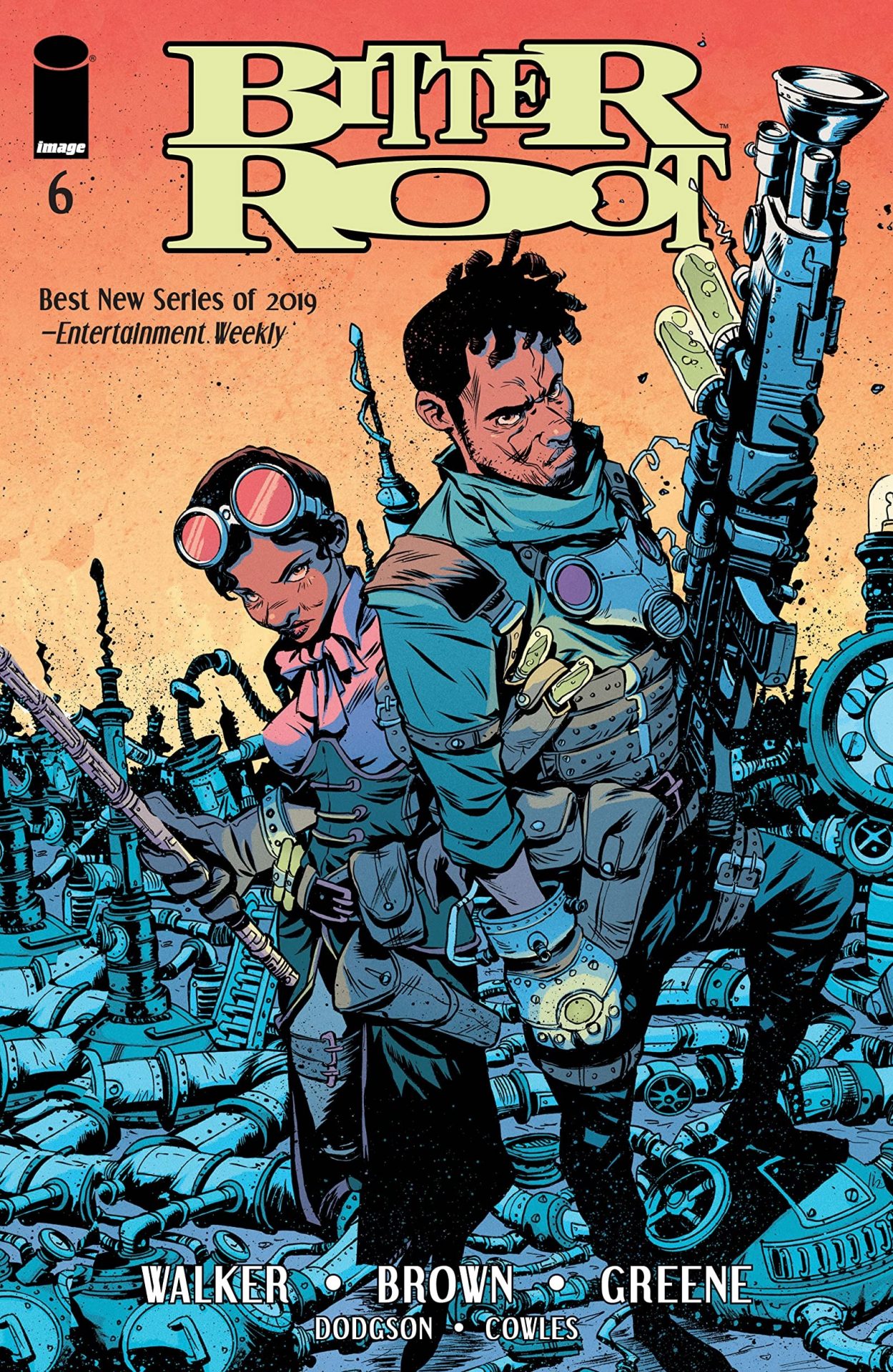 For generations, the Sangeryes have hunted and cured those infected by a supernatural force that feeds off the prejudice of the era, transforming humans into monsters. With most of the kin dead, the surviving Sangeryes have the unenviable choice to save or kill the creatures in hopes of thwarting an invasion.

King is fresh off of an awards season where her feature directorial debut One Night in Miami… garnered a great deal of buzz; this buzz included Golden Globe and Director’s Guild nominations for King’s direction. She has previously directed dozens of television episodes and TV movies. She won an Oscar in 2019 for her supporting role in If Beale Street Could Talk.