Earlier this year, Deep Water Games announced that they were launching Rat Queens: To the Slaughter, a board game based on the popular, award-winning comic book series created for Image Comics by Kurtis Wiebe, and now Nerdist is getting an exclusive look at the game’s very first expansion. The upcoming game, designed by Erica Hayes-Bouyoruis (Steven Universe miniatures game) and Sen-Foong Lim (Legend of Korra), leans into the found family and sisters-at-arms vibes of the comic by putting players into a cooperative deck-building scenario in order to face off against a boss. The game has its players pick from the roster of Queens, each with their own unique deck and powers. But they must work together to accomplish goals, and perhaps deal with the consequences of their actions.

But hardcore fans of Rat Queens such as myself may have noticed a pretty big face missing from the lineup. No shade on the initial lineup of Queens, but we must pay respect to Braga the brutal Orc barbarian. While Braga is not an original member of the Rat Queens, she is a major character in the first comics’ storyline. She lends her sword to their aid after the deaths of her squad the Peaches. Her eventual induction into the group is a mere formality by the time it happens. By the end of the comics’ run, Braga remains a member; she even takes on the duties of training a replacement when one of the initial characters steps away. 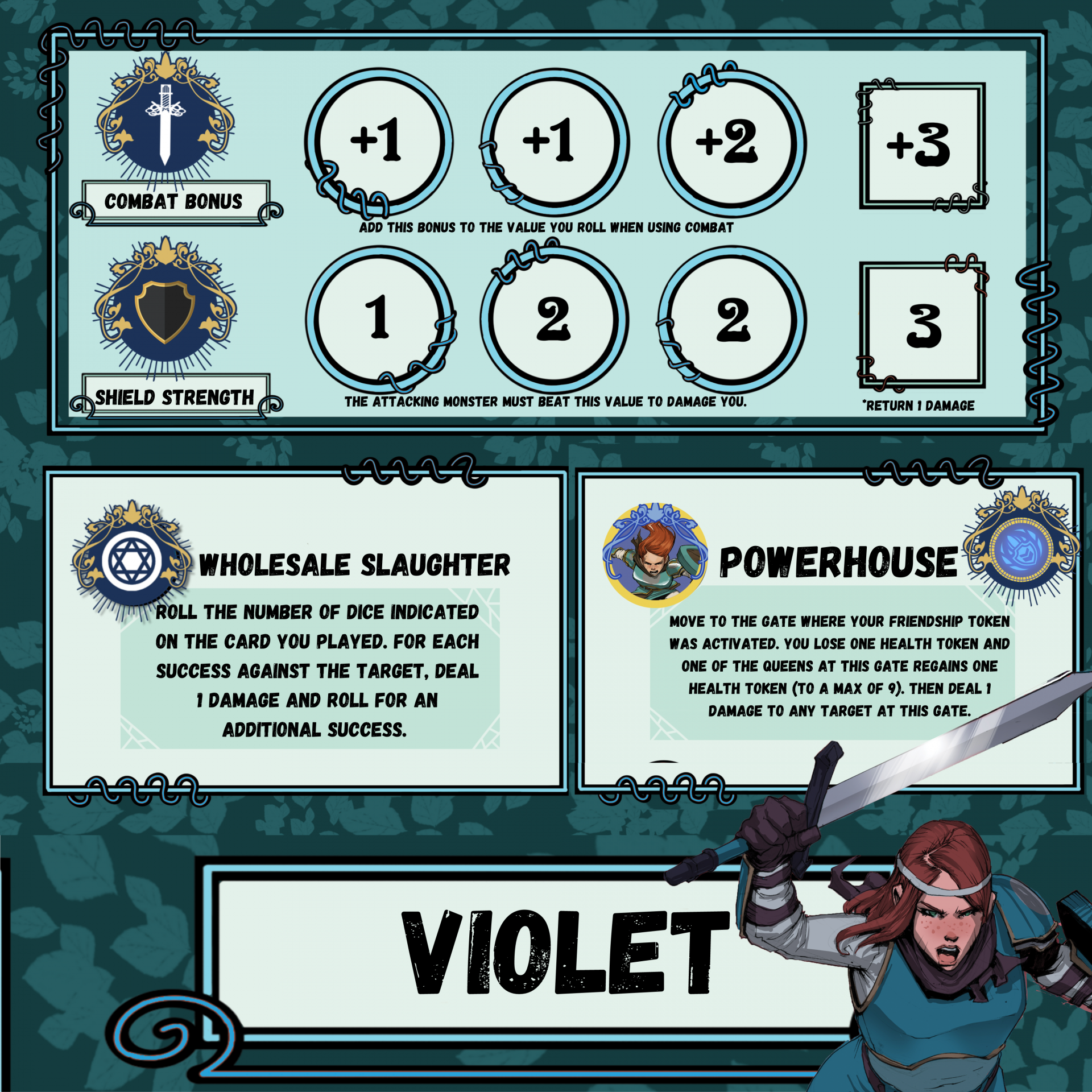 Braga’s omission from the game seemed glaring to me. For one thing, Braga was revealed in a one-off comic to have been assigned male at birth, having transitioned off the page prior to her first appearance in Rat Queens #1. This does bring an often unseen perspective to the fantasy setting. But Braga’s story is not about being transgender, it’s simply a detail about her past.

It turns out that the makers of Rat Queens: To the Slaughter had no intention of leaving this vibrant character in the dust, and they have let Nerdist know in an exclusive reveal that when the game launches, Braga will be the first playable character added to the game in her very own expansion pack that features details from her own comic story arc and even a brand new boss for the game players to fight. We also received this exclusive reveal of her very own game piece design: 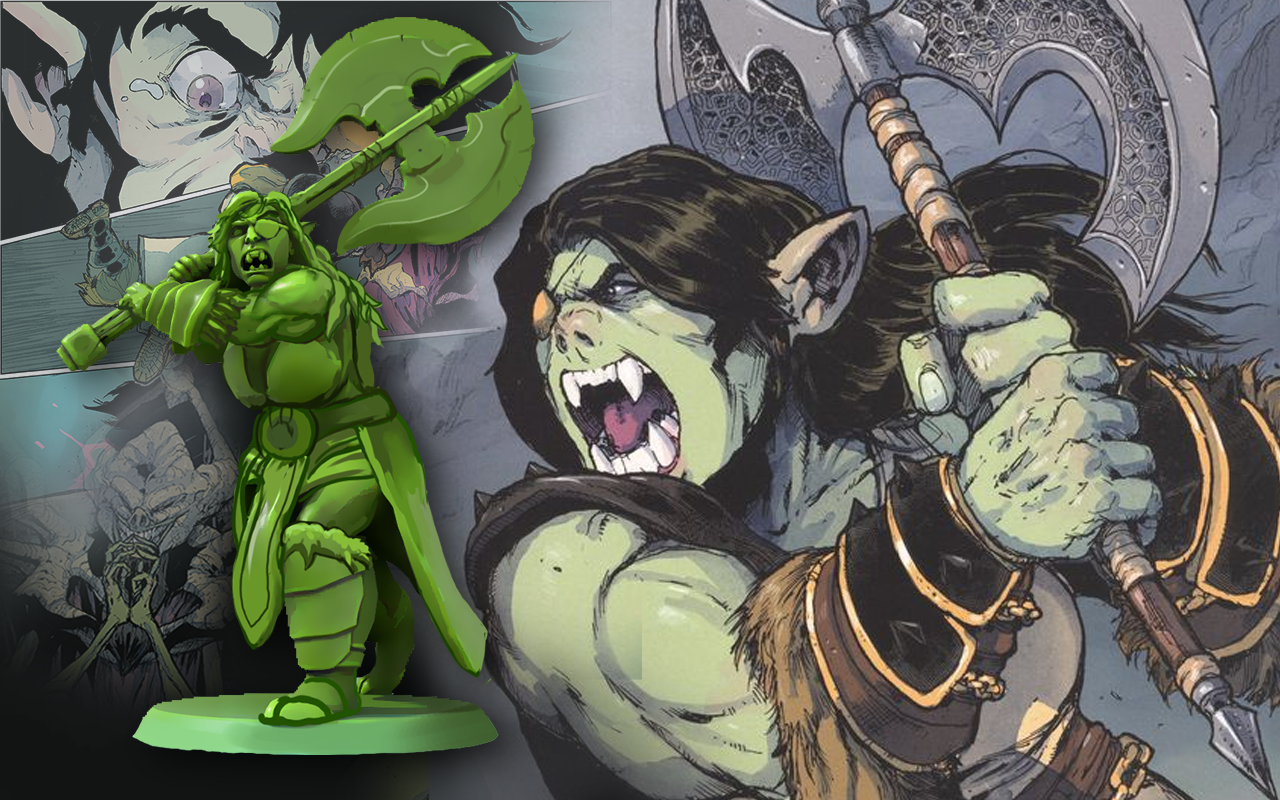 The gameplay mechanics of the Braga deck will lean into her ability to charge through the battlefield. But it will also make use of her intelligence. The game gives her a tactical skillset that allows players to cut through the fodder of the battlefield in order to get to the main prize. So, not unlike her membership into the Rat Queens, she might be a little late to the party, but when she gets there is going to come out swinging.

What most drew us to Braga as a character, even more than the sheer force of her great axe, were the moments where she would dismiss her own intellect. Not as if she doubted it, but as if she were afraid of it. She’d lament that she was better with a sword than a sentence; but it’s easy to imagine that Braga may have made a better Bard than a Barbarian had the dice landed differently.

Despite being the most brutal member of the team, she rivals Betty as the Rat Queen with the most heart. As we observe, the Rat Queens quickly become the exact home that Braga always wished for. It seems likely that she’d remain with them forever, training new members and serving as something of a den mother.

More information on Rat Queens: To the Slaughter’s upcoming Kickstarter campaign will be announced soon and can be followed on the official website. The final volume of the Rat Queens comic run will be released on April 7.