It’s been 15 years since Uma Thurman last graced our screens as Beatrix Kiddo (a.k.a. “The Bride”) in Quentin Tarantino’s Kill Bill franchise. The second volume, released in 2004, ended pretty finitely. Bill was indeed killed and Beatrix got a happily ever after with her daughter.

But apparently there’s more to the story. Tarantino has teased a potential Volume 3 for more than a decade. Details even emerged for a potential Volume 4 back in 2007. Through the years, the auteur has brought the potential sequel up over and over, but never definitively. But in a recent sit down on Andy Cohen’s SiriusXM show Radio Andy, Tarantino made it sound like Kill Bill: Volume 3 is closer than ever.

When Cohen asked him if the project will ever happen, Tarantino responded, “I just so happened to have dinner with Uma Thurman last night”. He went on to say that he has an idea for the film.

“What’s happened to The Bride and what do I want to do,” he went on. “Because I wouldn’t just want to come up with some cockamamy adventure. She doesn’t deserve that. The Bride has fought long and hard.”

But before we get too excited about the potential for another ride with The Bride, Tarantino added that it’ll still be a while before we ever see Volume 3. “It would be at least three years from now, or something like that,” he said. “But it’s definitely in the cards.”

Tarantino is fresh off the success of his latest feature film, Once Upon a Time… In Hollywood. The movie just earned a swath of Golden Globe nominations, including Best Motion Picture – Musical or Comedy, Best Director, and Best Screenplay. The film is Tarantino’s ninth; he considers Kill Bill Volumes 1 and 2 to be one movie. Tarantino has said in the past that he’ll probably stop at or around 10 films. That begs the question: Would a third Kill Bill even count as the tenth, or would he lump it in with 1 and 2? 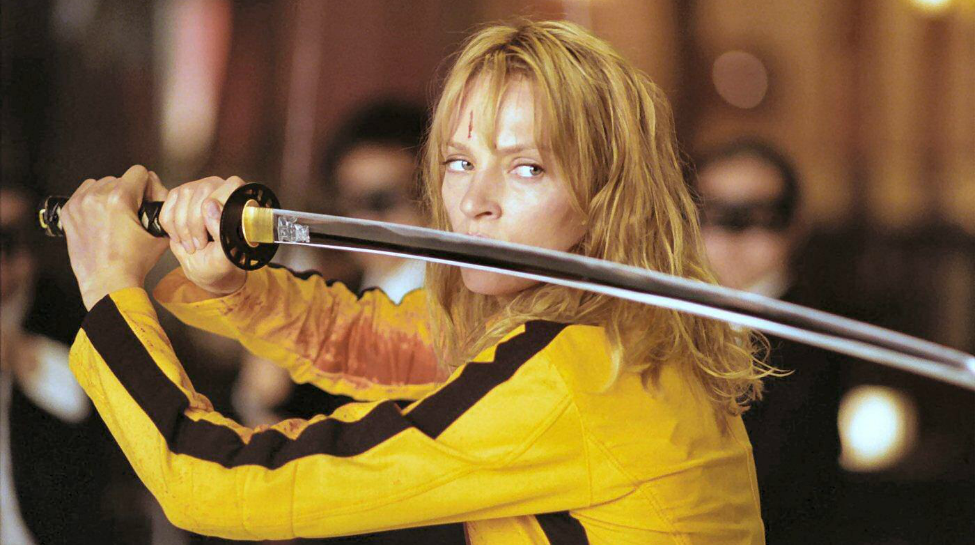 Who’s to say. We know that he’s currently working on other projects. He mentioned back in November that he wants to write a book and a play, and even recently wrote a five-episode TV series. When and if we’ll ever see any of these things is still TBD, but it’s clear Tarantino’s creative juices haven’t stopped flowing.

We also know the director is working, in some way, on a Star Trek film. In July, he told GQ Australia that if he commits to directing the Stark Trek project, it will be his 10th and final film. We even have an idea of what it might look like, if he ever does go through with the project.

For now, we’ll keep our eyes peel for any additional information about anything in Tarantino’s career. His movies come along only so often, and every time they do, they’re a treat for cinephiles. Love him or hate him, he leaves an impression. Whether it’s Kill Bill: Volume 3 or Star Trek, we look forward to that 10th and final project–we just hope he changes his mind and decides to make more.