Did you know that your cat could help save independent theaters across the nation? That’s right, your cute, furry friend could be just the thing to help save your favorite, local movie theater from shutting down to COVID-19.

Row House Cinema in Pittsburgh recently put out a call for everyone’s best cat videos for the first and only Quarantine Cat Film Fest. Row House founder Brian Mendelssohn, who is director and editor of the festival announced they’ve received over 1,000 entries already. But there’s still time to put your beloved feline on the screen. Once they select top submissions, they’ll edit the videos together. Local Cinemas, through their online virtual theaters, will sell tickets to the Quarantine Cat Film Fest. The theaters will then receive fifty percent of the net proceeds. Take a look at the trailer:

It’s simple. You just record your cat doing something adorable (in 30 seconds or less) and submit it on their website. That’s it. All contestants will participate in four categories: Cutest, Funniest, Bravest, and Most Loving. The festival will announce winners after the June 19th virtual release. Very opinionated cat experts will judge the videos. 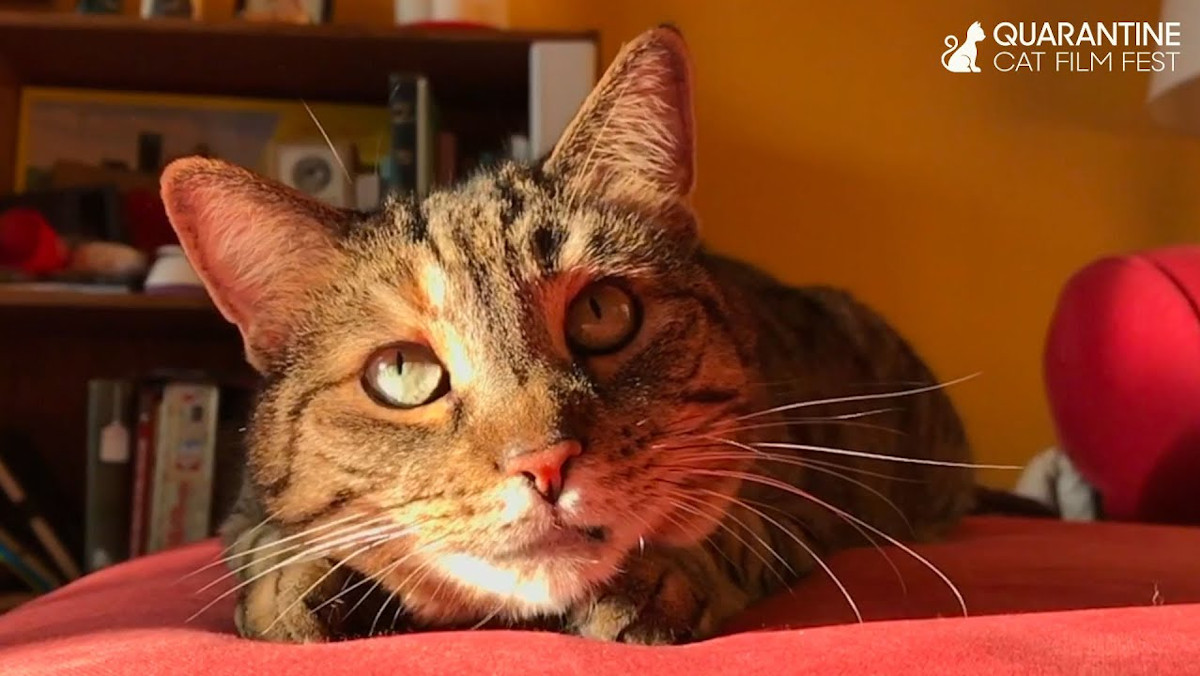 Over 47 theaters have already signed up to participate, and while the cash prize amount hasn’t been released yet, the goal is to get 100 theaters to sign up for the event.

According to their website, “Anyone anywhere in the U.S. and Canada will be able to watch the Quarantine Cat Film Fest by visiting Row House Online or the website of their local movie theater and buying a virtual ticket. Beginning June 19, ticket holders will be provided with a link to watch the Quarantine Cat Film Fest, pleasing them and their feline companions, irking dogs everywhere, and providing much-needed revenue for independent cinemas that have been closed during the shutdown.”

This is a purrfect idea!