We’ve all been waiting eagerly for more news about the PS5 and during today’s Road to PS5 stream, PlayStation‘s lead system architect Mark Cerny, is doing a deep dive into the tech that will bring the next generation console to live.

The first and biggest reveal here is the confirmation of the instant loading times that PlayStation teased in Wired magazine last year. Cerny explained that with the use of an SSD (a solid state drive) the PS5 will have a 5.5GB/s loading capability! Offering up instant loading and zero waiting time for players. To get a little deeper into that it took 20 seconds for the PS4 to load 1GB but according to Cerny, the PS5 will load 2GB in a quarter of a second, a feat that Cerny described as “blindingly fast.” It’s hard to comprehend just how much of a game changer this will be when it comes to the triple AAA gaming experience. According to Cerny it means load times will be 100x faster, and it’ll basically eradicate loading times whilst fast traveling in games like Spider-Man and Horizon Zero Dawn. What Cerny is laying out here is a functioning PS5 that can compete with a gaming PC. 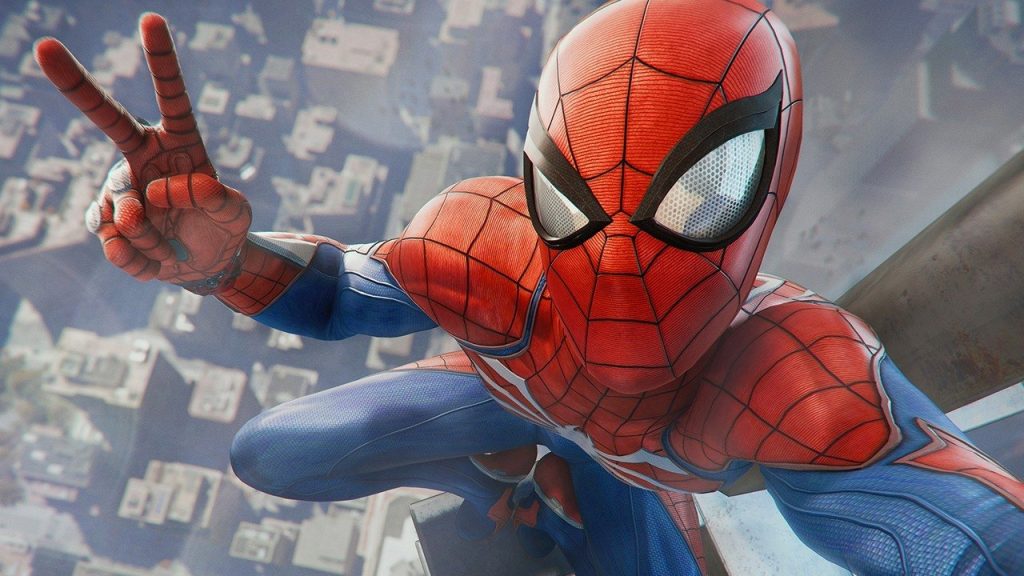 After years of asking and the drama of the first gen PS3, it looks like the PS5 will be backwards compatible, but that has a caveat. Whilst this has been one of the rumors around the PS5 for a while now, what Cerny specifically stated during this presentation was that PlayStation looked back at the 100 most popular games (decided by the amount of time they were played) and states that “almost of all of them” will be playable on the PS5 at launch. So if you want to play your favorite games like Spider-Man, God of War, and Red Dead Redemption 2 then you’re in luck. But if you’ve got a less beloved fave you might be waiting a while.

The entire Road to PS5 presentation was soothingly intricate and in depth, but it led to learning some really cool stuff about how the PlayStation 5 will actually run. Aside from what we’ve already covered, the PS5 will use Kraken decompression which will enable the next gen console to achieve 10% better compression than its predecessor. In a unique reveal Cerny explained the PS5’s GPU and CPU will run together which Cerny reiterated was a radical and unprecedented move. “It’s a completely different paradigm,” says Cerny. “Rather than running at constant frequency and letting the power vary based on the workload, we run at essentially constant power and let the frequency vary based on the workload.”

Also if this sort of thing excites, then the full specs of the PS5 were revealed during today’s conference: