A YouTuber who simply goes by the name, Mr. Tfue, has carved out an underground “tunnel water slide park” and it looks like heaven on Earth. In the video below, Mr. Tfue and his crew show how they managed to make the miniature, mud waterpark. And if Mr. Tfue has his way, it will ultimately become just one part of an entire “underground city.”

Tfue recently posted the water park to his eponymous YouTube channel, noting that this project, like his others, was built “completely from scratch.” As the video shows, Tfue and his two co-workers utilize only primitive tools and muscle power to dig out and fill in the subterranean pool and slide. 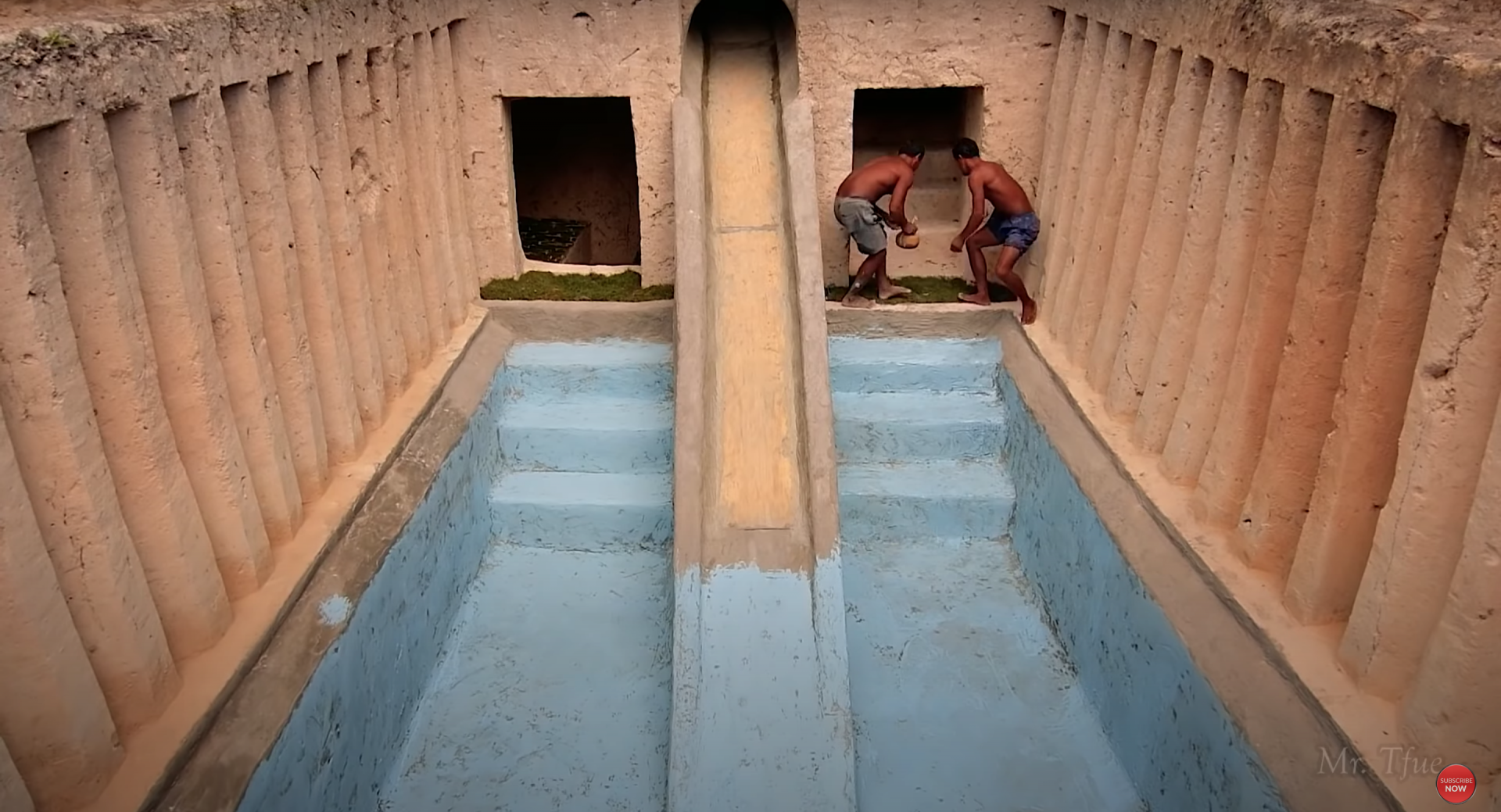 According to Tfue’s YouTube profile, the mini waterpark is located in some part of South America, in a village that can be found near a small jungle. (Anybody looking to find this spot, we wish you the best of luck and will see you next century.) And while this wondrous little, au naturel Raging Waters looks like endless fun, Tfue has already built other parts of his underground city that look equally Eden-esque. 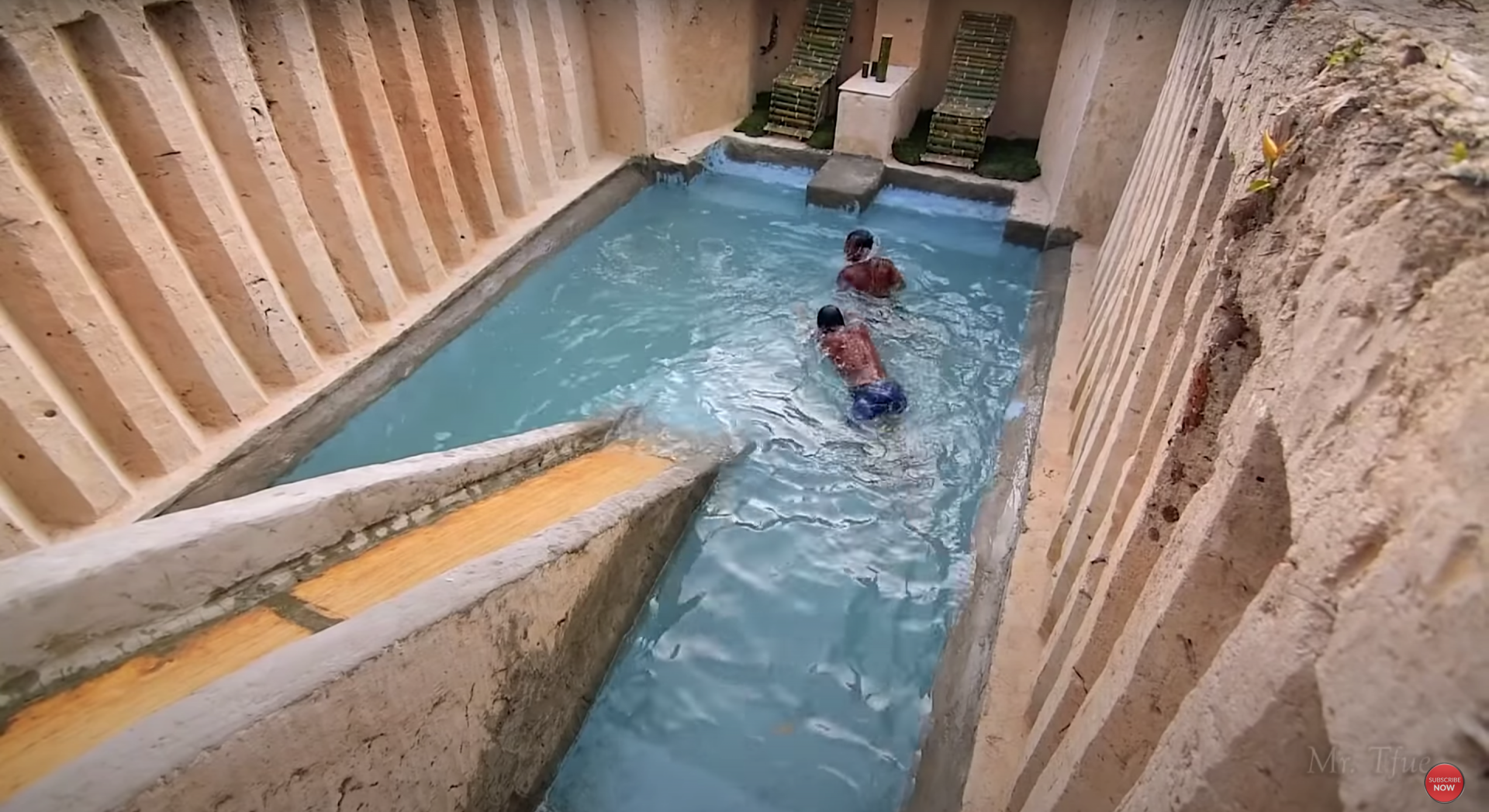 Along with the water park, Tfue has built multiple other underground structures, including a secret underground house and even a millionaire underground swimming pool house. The builder’s “Five Star Underground House with Pool” looks like the most zen-like section of the nascent city, however. Especially for anybody who’s looking for a fun way to get outside and grab some much-needed time in nature.

What do you think about Mr. Tfue’s underground tunnel water slide park? Does an underground city near a jungle in South America sound like paradise to you, or will you always prefer low-latency internet and air conditioning? Carve out some beautiful thoughts in the comments!