Elton John’s song catalogue is jam-packed with classics that we’ll never stop singing. If you’ve seen the new movie Rocketman, or turned on the radio in the last 40 years, or been to karaoke even once in your life, you’ll know what we mean. From “Your Song” to “Crocodile Rock” to “Candle in the Wind,” there are few songsters able to conjure up such immediate recognition. Simply put, Elton John is a one-of-a-kind talent and songwriter. But one of the best things about iconic music is hearing it reinterpreted by other artists. That’s exactly what Postmodern Jukebox provides, and they’ve taken one of the best Elton John songs and turned it into something brand new. Take a listen to this rejuvenated version of “Benny and the Jets” featuring vocals by Aubrey Logan.

Their take on Elton John is even more creative. The video is rendered in black and white, and the song is in the style of Sinatra at the Sands, the eponymous crooner’s famous 1966 live album, full of his trademark jazzy intonations and sassy performance style. There’s even a little pseudo-scatting and guttural bellows for effect.

This version of the song is also a great showcase for Aubrey Logan, an American singer known for her jazz and pop vocals, who is a featured artists for Postmodern Jukebox. Her performance is definitely more Sinatra than Elton John, but that’s sort of the point, and she’s mesmerizing in the video as both a vocalist and a trombone player.

We’re sure Elton John would be proud to see his work live on like this. 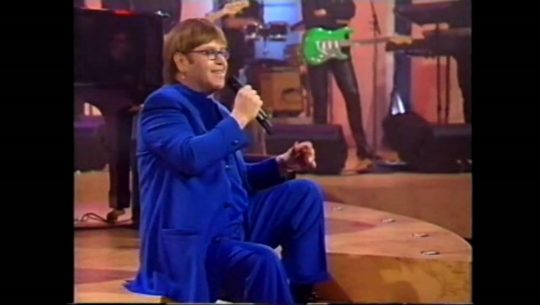 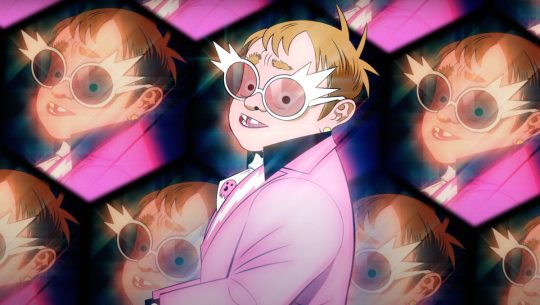 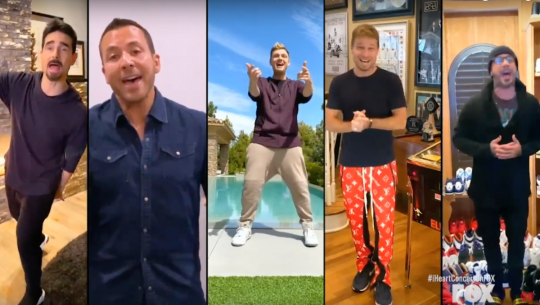 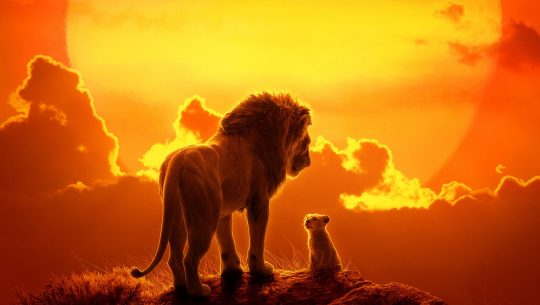 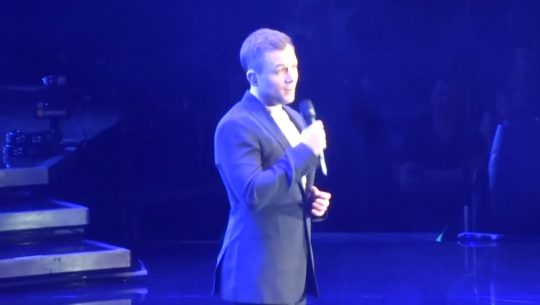 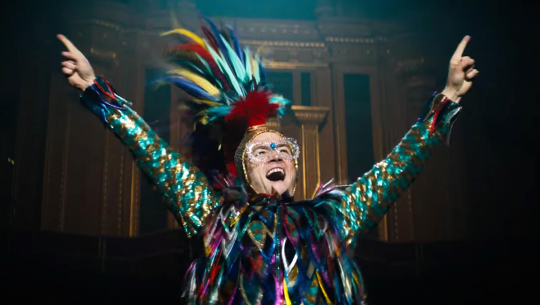 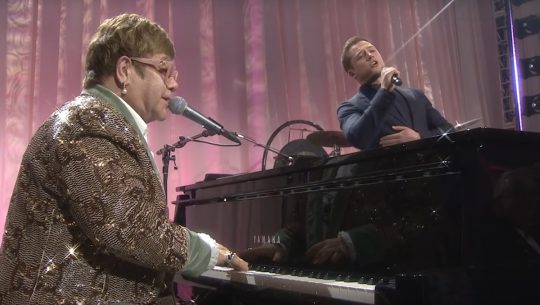