Whether you’re a player looking for inspiration or a Dungeon Master looking for a quick NPC, the characters we discuss here (and the ones suggested in the comments) will offer a variety of sources for your next great character. Our only rule is that we won’t be using any obvious fantasy inspirations since those are usually covered in the D&D books already. This week, we’re starting with everyone’s favorite entertainers: the bards!

We probably could have picked a different David Bowie persona for each of the bard subclasses for this article and gone home early. We chose Jareth for a few reasons. He’s a pretty clear inspiration for the College of Glamour bard for one. Those connections to the fey as a power source also offer some great opportunities to take the PCs to the Feywild for some strange adventure. Ultimately, it’s his drive to be feared, obeyed and loved that make him a good charact to use as inspiration. Bards are often the butt of jokes because of their theatrical tendencies, and this bard has had enough of it. If they won’t take you seriously, make them take you seriously. 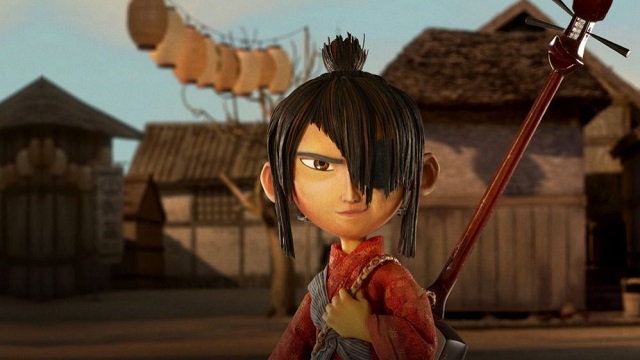 This stop motion film offers a great story full of Asian influences, but it also offers a great example of a bard who gets things done. Kubo’s shamisen offers an exotic sound to any campaign that uses music during a game. He has a divine lineage that he explores through the film and makes an interesting take on the College of Valor. He knows these legends because he’s directly related to them. They could be powerful allies…or they can complicate his life more than he likes. Kubo’s ability to animate origami also works a fun way to retheme spells to fit a character. Magic missile could just as easily be origami cranes swooping to sting a target. (Now wouldn’t THAT be cool.) 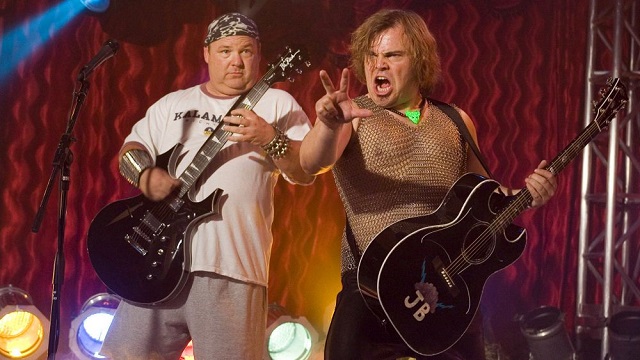 Kyle Gass and Jack Black’s rock duo aren’t entirely fictional…but they are clearly influenced by the time spent playing D&D in their youth. While there is not an official College of Rock, a character featuring Black’s personality would be a great fit for the College of Blades, while Kyle’s quiet mastery makes him a great choice for the College of Lore. Every wanted to know what a bard’s song about heroic details of their battles would sound like? Look no futher than the duo’s Wonderboy, complete with a totally D&D music video.

Tell us in the comments: who would you choose to model a bard after?