Margot Robbie to Lead a PIRATES OF THE CARIBBEAN Spinoff - Nerdist

Margot Robbie to Lead a PIRATES OF THE CARIBBEAN Spinoff

Yo ho, yo ho, a pirates life for… Harley Quinn?

According to The Hollywood Reporter, Margot Robbie is set to star in a spinoff of the Pirates of the Caribbean franchise. A female-driven spinoff, to be more precise. Even better? Her Birds of Prey collaborator Christina Hodson is on tap to write the script. 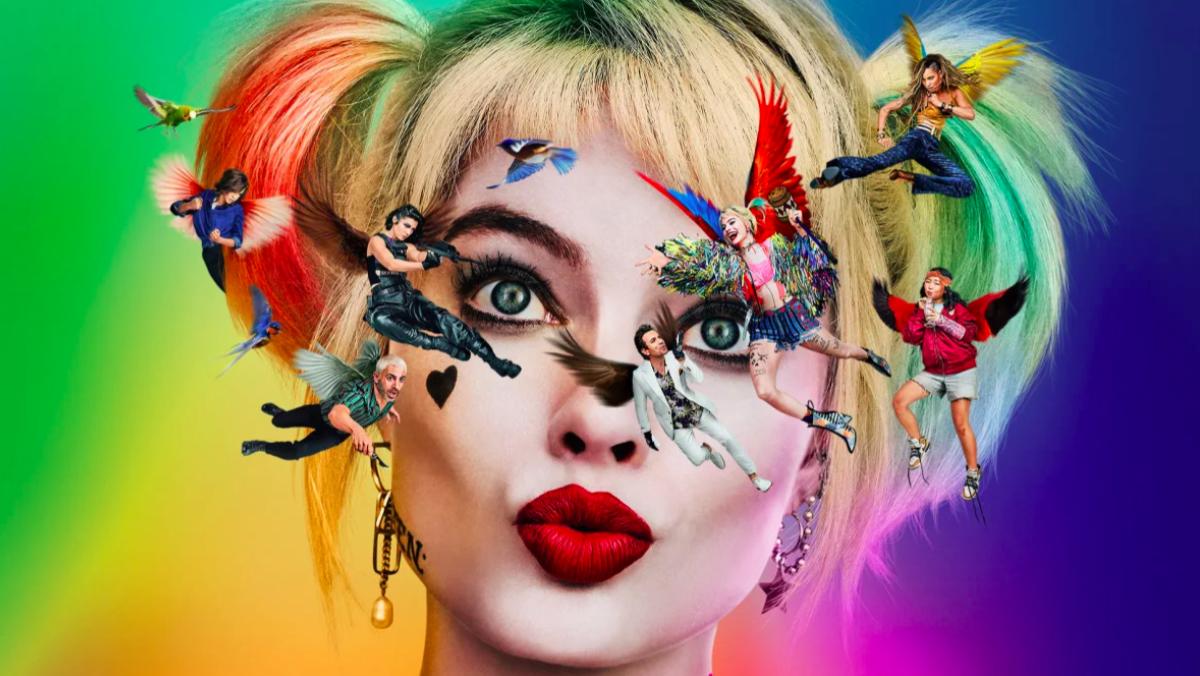 This one will have nothing to do with Jack Sparrow. It’s also separate from the Pirates of the Caribbean reboot Ted Elliott and Craig Mazin are currently developing. Instead, this version will do its own thing, although it’s also based on the classic Disneyland ride. The project is super early in the developmental stages, so that’s all we really know about the story at this time. 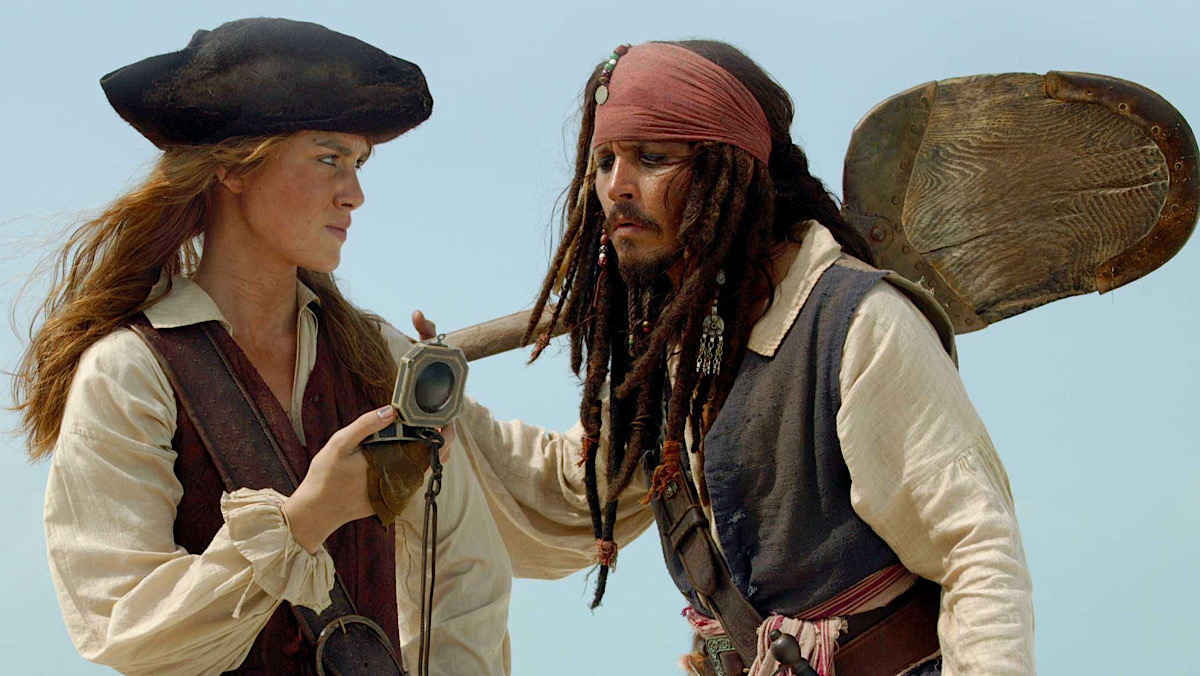 We’re so curious to know more about this project! The original Pirates of the Caribbean films featured Keira Knightley as governor’s-daughter-turned-pirate-king Elizabeth Swann, who is arguably the star of the first trilogy. Johnny Depp’s Captain Jack Sparrow got most of the attention back then—and even an Oscar nomination for the role—but it’s Swann at the center of the tale. We’d love to see her back for some kind of subplot, although the separation aspect The Hollywood Reporter plays up suggests this version could be a whole new timeline.

The mythology of the Pirates films is already pretty murky, so hey, why not let Hodson and Robbie do their own thing? We’ll obviously still be there, champing at the bit to see what magic these talented ladies can conjure together.

TAGGED: Pirates of the Caribbean, Margot Robbie, Birds of Prey